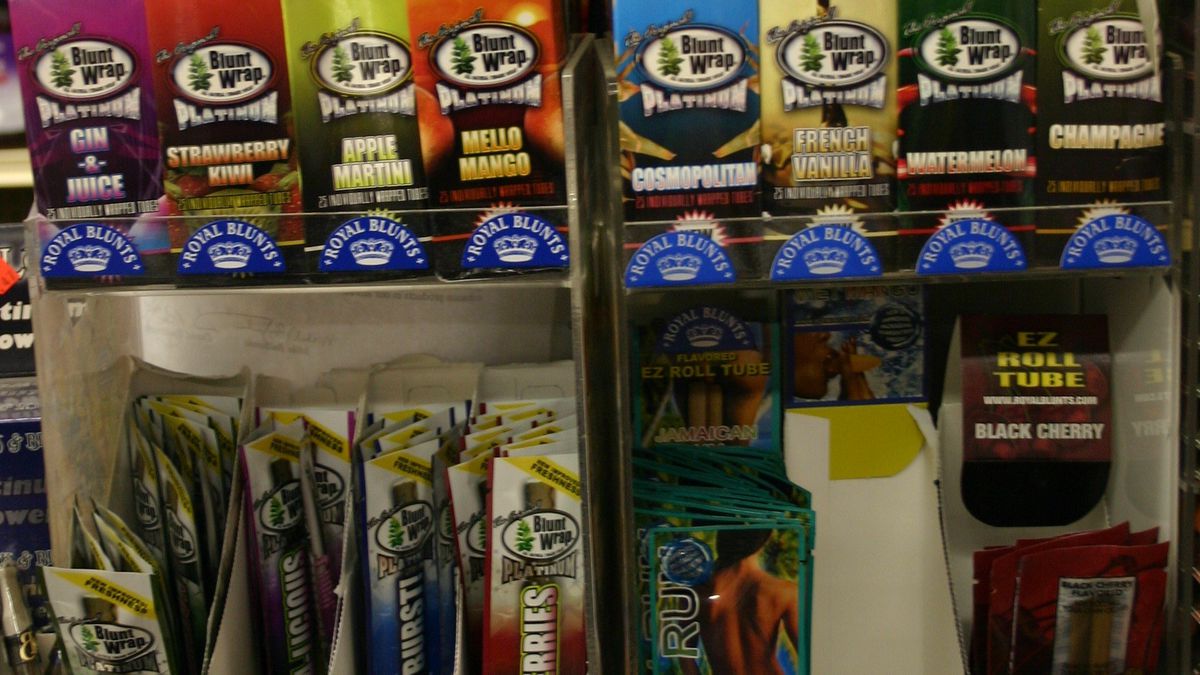 First They Came for Our Soda. Now, They’ve Come for Our Blunt Wraps.

By Susan Cohen
Aug 18, 2017
First they came for our soda. Now, they’ve come for our blunt wraps.
In the last few years, local corner stores have become political battlegrounds, as lawmakers and voters have stepped in to control the sales of harmful but popular products, whether through a tax or an all-out ban.

But unlike local soda taxes, which were voted into law in a few Bay Area communities, Oakland’s new anti-flavored tobacco rules were approved solely by the City Council in July.

The legislation restricts the sale of flavored tobacco, including menthol cigarettes and blunt wraps, exclusively to adult tobacco shops, which are much harder to come by than a neighborhood corner store.

Similar regulations have also passed recently in San Francisco and Contra Costa counties. They’re yet another move in the never-ending battle against Big Tobacco — which is all well and good. But they’re coming after our blunts.

California already has some of the lowest tobacco-smoking rates in the country among adults; in Alameda County, it’s only about 10 percent. Cigarette sales to minors have generally been on the decline in the last 15 years throughout the state, but when kids start smoking, 80 percent of them try flavored tobacco products, according to the California Medical Association.

But for cannabis users, smoking a blunt is often a practical move: The wraps burn slower, so the weed lasts longer. Sure, some users may enjoy the added nicotine buzz a blunt provides, but it’s certainly not a practical way to consume tobacco.

According to Dr. Brian J. Fairman, an epidemiologist at the National Institute of Health, blunt wraps have less than one-fifth the nicotine content of one cigarette — so you’d have to smoke five blunts to get the same fix you’d get from a single Marlboro Red. That’s a lot of blunts.

Furthermore, the NIH has found that blunt use is relatively common among African-American males aged 19 to 30 years — prompting Rev. Al Sharpton to claim that the law disproportionately targets people of color.
The Oakland rules require a second vote, set for September, and won’t take effect until next year.