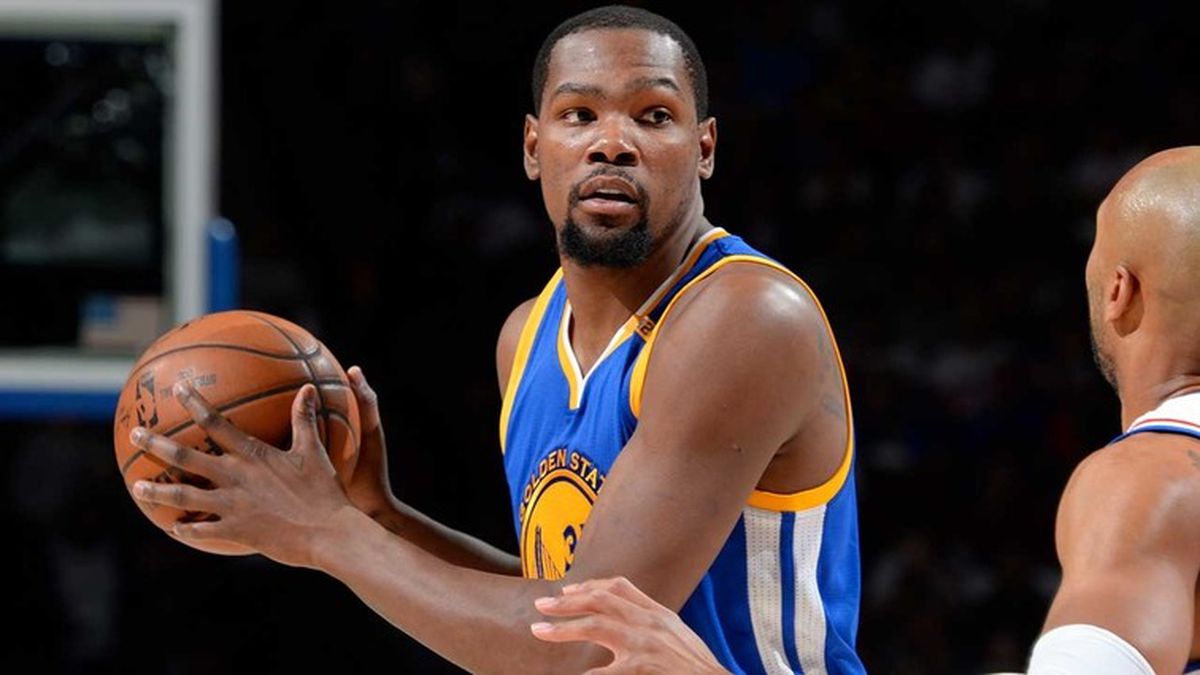 1. Golden State Warriors superstar Kevin Durant told ESPN that he will not visit the White House if the NBA champions are invited, saying “I don’t respect who’s in office right now,” reports Mike Lerseth of the San Francisco Chronicle$. The NBA Finals MVP also said he also doesn’t think his teammates will go to the White House as long as Donald Trump is president: “I know my guys well enough, they’ll all agree with me.”

3. Two powerful water agencies that would benefit from Gov. Jerry Brown’s plan to build giant tunnels underneath the fragile Sacramento-San Joaquin River Delta are scheduled to vote in September on whether they will pick up most of the project’s $17 billion tab, the Sacramento Bee$ reports. Metropolitan Water District, which serves Los Angeles, is expected to greenlight the project, but it’s uncertain whether Westlands Water District, which represents agribusinesses in the dry San Joaquin Valley, will do so. Environmentalists and Delta farmers and residents strongly oppose the tunnels.

4. California’s three chapters of the ACLU have broken with longstanding tradition and are refusing to represent neo-Nazis who engage in violent rallies, saying “white supremacist violence is not free speech,” reports Matt Pearce of the LA Times$. The American Civil Liberties Union has a long tradition of representing people who espouse hate speech, but the California chapters say the First Amendment does not apply to those who engage in violence.

6. And in response to the deadly Islamic State terrorist attacks this week in Spain, President Trump pushed a false and debunked century-old story about U.S. Gen. John J. Pershing killing captured Muslim rebels in the Philippines in 1913 by shooting them with bullets dipped in pig’s blood, The New York Times$ reports. Trump claimed on Twitter that Pershing’s actions stopped terrorism, but no part of the story is true.

Facebook
Twitter
Linkedin
Previous articleFirst They Came for Our Soda. Now, They’ve Come for Our Blunt Wraps.
Next articleLa Peña Cultural Center Trying to Raise Much-Needed Funds Before the End of the Month
18,656FansLike
0FollowersFollow
67,429FollowersFollow