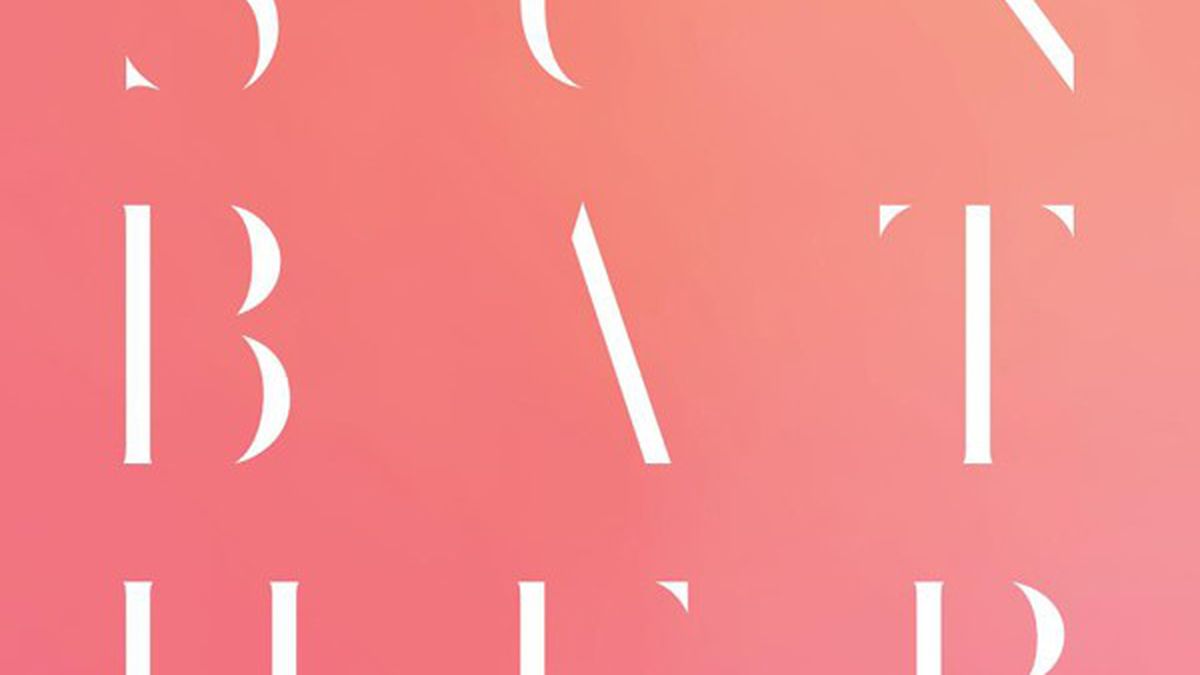 There are some bands that break under pressure and others that excel because of it. And now we know that Deafheaven falls in the latter camp. After a much buzzed-about debut album, the San Francisco band has released (as promised) a bigger, heavier, more expanded-upon follow-up, Sunbather. The new album continues with the band’s shoegazey black metal sound, but with more fleshed-out songs and ambitious vision.

But here’s the thing: While the music is gorgeous, driving, even uplifting, the vocals — while one of the most intense elements of the band’s sound — feel a bit disjointed at times. Singer George Clarke’s raspy, high-pitched shriek never veers from being anything more than a completely unintelligible sheen of distortion. And after nearly an hour of it, you feel exhausted by its relentlessness. Maybe this is intentional; after all, black metal has never been about trying to make the listener feel comfortable. But I wish Clarke’s voice explored a little more dynamic range to accompany the songs, which, far from being static, incorporate elements of My Bloody Valentine distortion and delay and post-rock prettiness.

Nonetheless, it’s clear that Sunbather has earned Deafheaven a place among such noteworthy black-metal tinkerers as Ludicra, Alcest, and The Atlas Moth. It’s a gallant leap forward for the band. (Deathwish Inc.)

A Trip to the Winners’ Circle