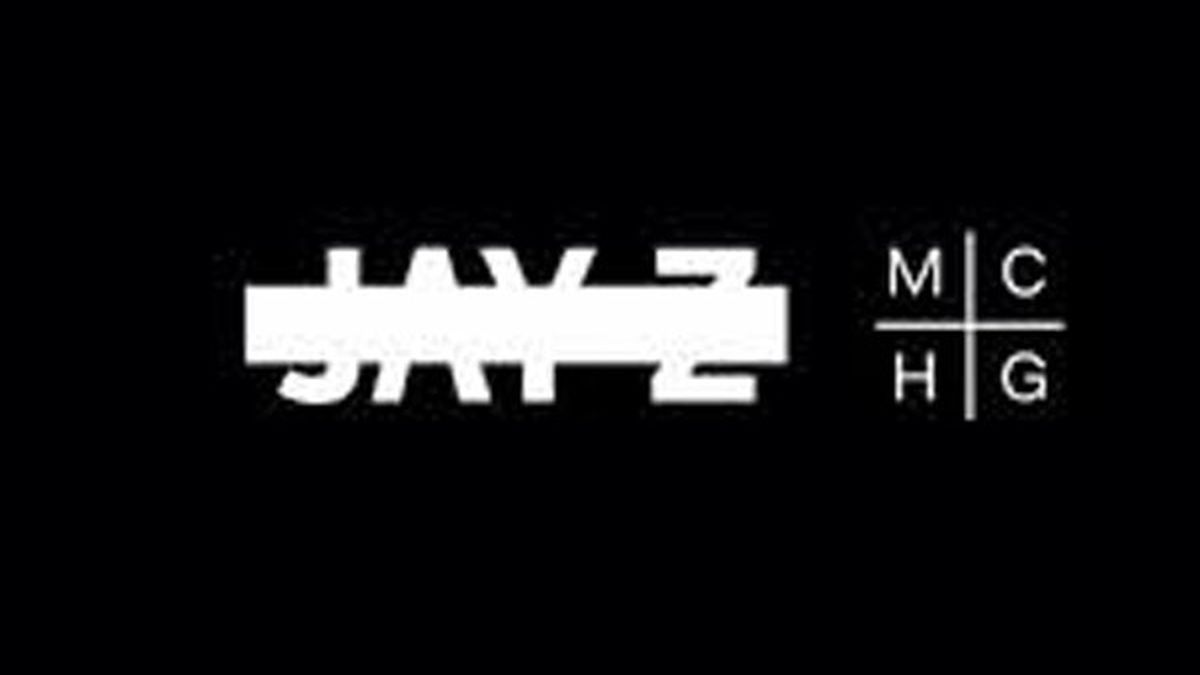 The weirdest moment on Magna Carta … Holy Grail comes early — about two minutes into the album’s opening, title track when Jay-Z and guest Justin Timberlake break into a slurring, half-sung take on Nirvana’s “Smells Like Teen Spirit.” This comes after references to Mike Tyson, MC Hammer, and (naturally) Blue Ivy Carter, between searing, swooning Timberlake choruses, stuttering beats provided by Timbaland and The-Dream, and more than a few odd textural interludes; all together, it makes “Holy Grail,” the song, kind of a perfect metaphor for Holy Grail, the record.

Jay-Z’s twelfth studio album is overblown, overhyped, and overproduced; at once maddeningly smug and undeniably captivating; an embarrassment of riches both metaphorical, and, more often, literal; an object lesson in so-crazy-it-just-might-work audacity (according to Courtney Love, the Nirvana interlude was used “without asking”) as well as the axiom that money is no object in Hova’s world (again according to Love, “the business side” has since been taken care of). Holy Grail‘s roster of guest performers (Nas, Pharrell, the aforementioned JT, and, of course, Queen Bey) reads like the sign-in sheet at an Illuminati meeting; its list of samples (REM, MIA, and the film Mommie Dearest) smacks of an artist who is both wildly inventive and richer than God; and though its lyrics do, occasionally, veer alarmingly close to Real Themes (spirituality, fame, fatherhood, family, nationalism) they always manage to wend their way back to Basquiats and Benzes. And who would want it any other way? (Roc-A-Fella/Roc Nation/Universal)