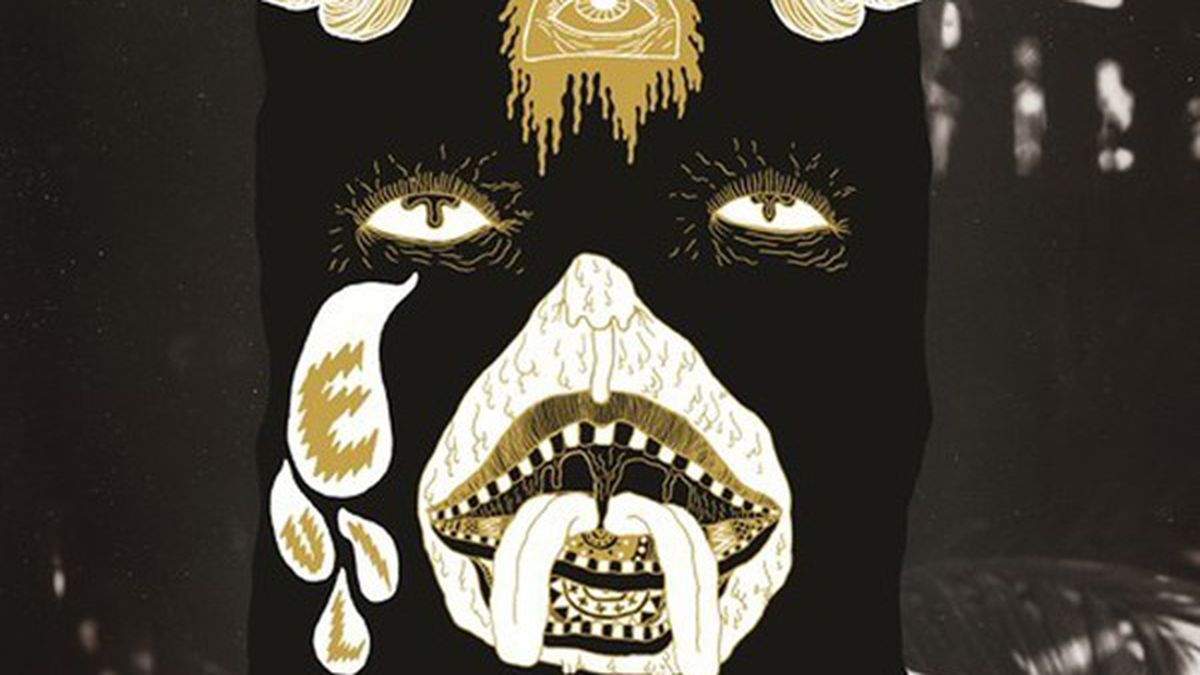 The synergy between Portugal. The Man and the New York City producer Brian “Danger Mouse” Burton is apparent from the start of Evil Friends, the Portland band’s eighth album. Opener “Plastic Soldiers” sounds a lot like Broken Bells, Burton’s project with The Shins’ frontman James Mercer, full of airy synths, neo-soul groove, crisp acoustic strumming, and overarching psychedelic sheen. Which isn’t to say Burton takes over Evil Friends; Portugal. The Man has been producing groovy, psychedelic alt-rock for the better part of a decade, but here the band seems to have found a like-minded partner to help it hone its craft.

Evil Friends is sharp and polished, picking up where the group left off on 2011’s In the Mountain in the Cloud — a record that made great strides in reconciling the band’s disparate forces, including angular post-hardcore, knob-twisting trippiness, and fuzzy Southern-rock stomp. On Evil Friends, the band cuts out the fat and replaces it with leaner hooks, like a Sgt. Pepper‘s-esque horn crescendo in “Plastic Soldiers” and the anthemic, synth-driven lead on the breakdown of “Modern Jesus.”

Portugal. The Man has had mainstream ambitions for some time. With Evil Friends, it may just get its big hit without sacrificing all the weirdness that makes the band so wonderful. (Atlantic Records)