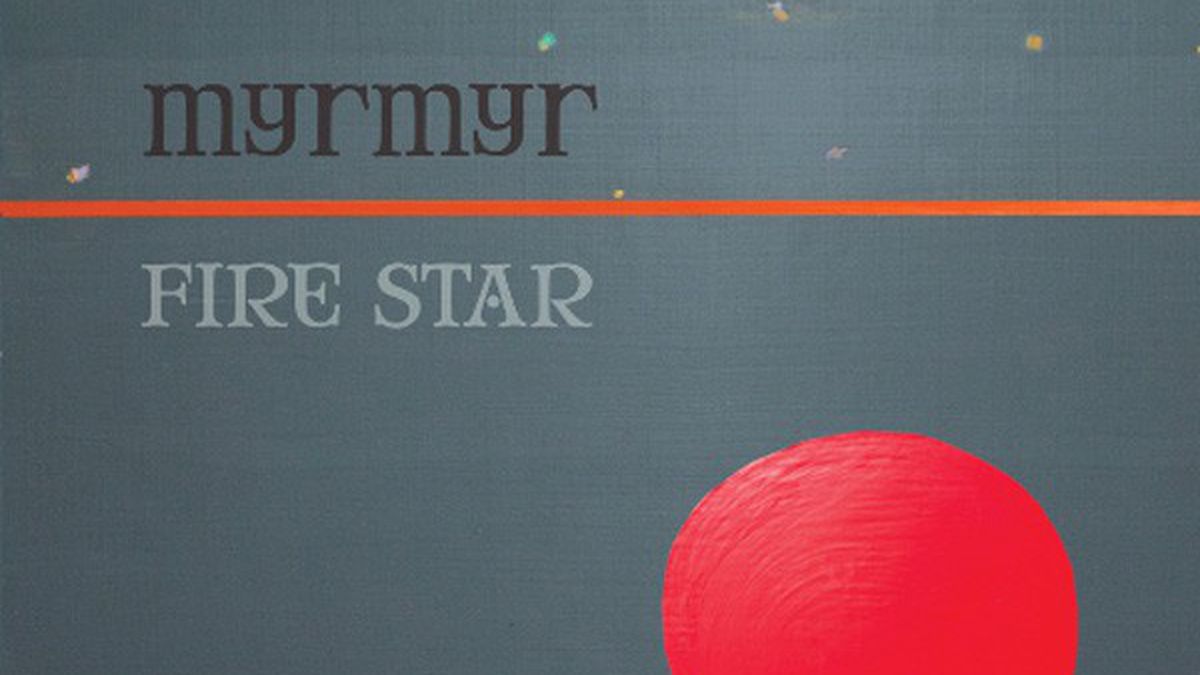 If you’ve ever listened to Godspeed You! Black Emperor, you realize there’s a strong link between classical music and instrumental rock. From a modern perspective, classical music becomes instrumental rock performed by an orchestra — or, in the case of Oakland duo Myrmyr, traditional classical passed through instrumental rock (via amplification, overdubbing, electronics) and into a third realm, a hybrid referencing Eastern European folk and contemporary film scores. Built upon violin and cello, the group’s newest release also features harps, bells, remote voices, and modified electronics. The result is a beguiling album, Myrmyr’s second, which lacks any useful reference points and roams within an artistic construct of its own making, all without suffering from such off-putting experimentation as often dooms similar efforts at genre-busting.

Fire Star opens with the staccato sound of echoing bells and plucked harp strings. A low cello moan enters the picture, and thus begins “Hot Snow” (part one) — a track that is both more experimental and one-dimensional than its brethren. Part two expands upon the theme with cello and violin, while part three shifts the mood from morose to hopeful with a jaunty backing track of handclaps and other percussion. Another highlight arrives in the final track, the ten-minute “Golden Ashes,” wherein the deeply resonant vibrations of a portentous cello run throughout, overlaid by violin, electronics, bells, and ghostly vocals. It’s even got a melody. In the end, Fire Star is a deeply pleasurable work for anyone interested in the new and the different. (Under the Spire Recordings)

Best Cafe to Loiter at All Day Long and Do “Work”