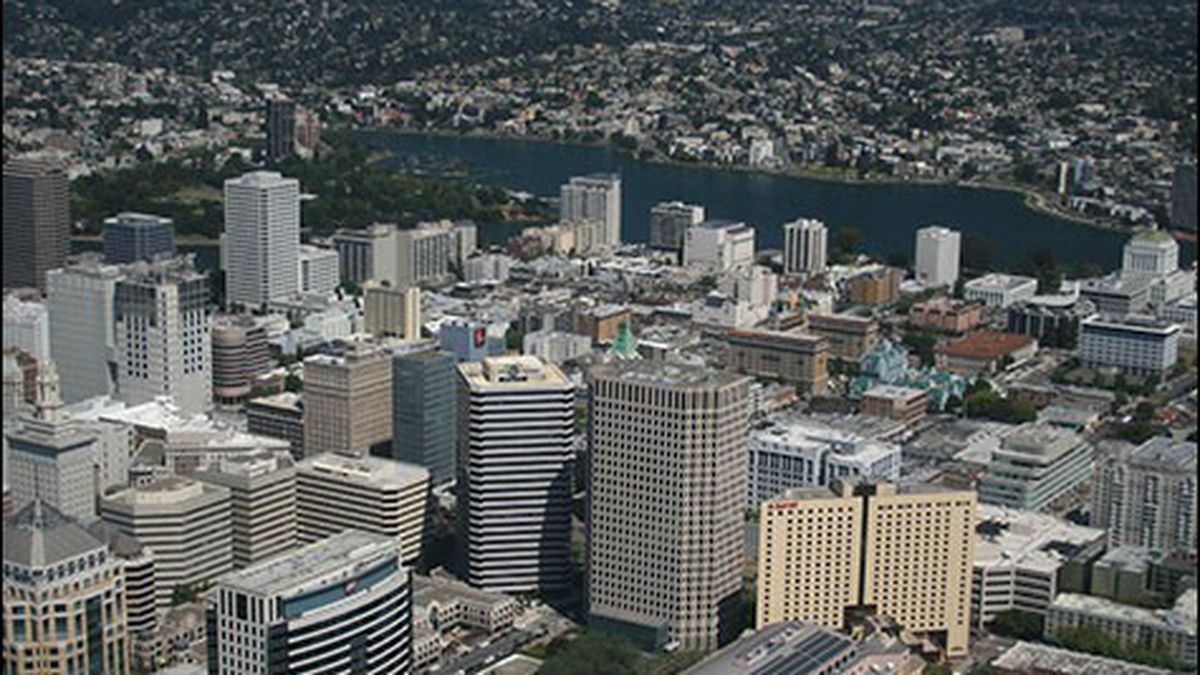 The problem, according to a new UC Berkeley study, is that surrounding suburbs are carbon-intensive.

Attention city dwellers: There’s consolation for your cramped apartments and crowded subway cars. Your carbon footprint might be a quarter the size of your suburban counterparts, with their green lawns, separate kid rooms, and drives to get groceries and coffee.

But don’t be too smug, because the biggest cities also tend to have the most carbon-intensive suburbs, essentially wiping out the climate benefits achieved by many metropolitan areas, according to new research from UC Berkeley. And suburbs account for about 50 percent of the carbon footprint contributed by households in the United States.

“Many US cities have become leaders on climate protection within their urban core, but more needs to be done to integrate the suburban halo,” said Daniel Kammen, professor of energy at the university and co-author of the study.

Household carbon footprint bottomed out at about 30 tons of carbon air emissions per household per year — about 35 percent the national average — for those living in urban areas with a density of 50,000 people per square mile or higher (Manhattan, one of the most densely populated areas in the world, holds about 69,000 residents per square mile). But when the suburbs in a city’s metropolitan area were added to the mix, cities had no advantage in carbon footprint over the national average, researchers found.

The study was published last month in the journal Environmental Science and Technology.

Household carbon footprint is an estimate of the greenhouse gas emissions resulting from transportation and household energy use as well as consumption of food, water, and other goods by a US household. The typical US household dumps 48 tons of carbon emissions into the air, either via direct emissions — such as driving a car — or indirect emissions such as wastewater treatment or growing crops.

The picture looks bleaker on a global scale. US households are responsible for about 20 percent of annual global emissions, yet make up only 4 percent of the total global population. In the 25 biggest American cities, urban dwellers may have up to a 50 percent smaller carbon footprint than the average US household, while those living in distant metropolitan suburbs — up to 45 miles away — may have a carbon footprint of up to four times higher than those living in the city proper and twice as high as the US average.

“Policy and planning tools tend to focus on trips to work,” said Scott Bernstein, founder and president of The Center for Neighborhood Technology, a Chicago-based nonprofit focused on sustainable development. But work commutes account for one out of five suburban car trips, said Bernstein. The other four are for things like food shopping, visiting friends, and going to the doctor.

Municipalities could make a bigger impact, according to Bernstein, by building everyday amenities such as shops and offices closer to suburban homes.

Transportation-related emissions may be a major driver in greenhouse gas emissions, as suburbanites tend to drive more than their urban counterparts. But they do not convey the whole picture, said Kammen. Higher incomes and larger household size, at least in some suburbs, spawn more consumption. And more consumption means a bigger carbon footprint.

Suburbs with larger homes, more vehicle emissions, and higher incomes may be ideal candidates for a combination of energy-efficient technologies, including solar power systems and electric cars, wrote the researchers.

Rebuilding an East Bay Manufacturing Base