The Berkeley City Council voted to implement a redistricting map that will make Berkeley the first municipality in the country to form a council district designed solely to represent the interests of college students. But some councilmembers and community members feel that the new district lines do not fairly represent the student body, and a coalition of community organizers plans to petition for a referendum of the ordinance.

Redistricting takes place every ten years in order to reflect fluctuations in Census data and to ensure that the districts are approximately equal in resident population. Despite this, lines have remained virtually unchanged since they were originally drawn in 1986. Voters passed a measure last year, however, that allowed community members to view Berkeley as a clean slate and submit maps with their own reimagined district proposals this time around.

The Berkeley Student District Campaign, a group of students involved with UC Berkeley’s student government (the ASUC), has been pushing for the council to form a student district since 2011. One of their primary goals for creating a district with a student supermajority has been to increase the ability for students to vote a fellow student or recent graduate onto the council as their representative in the 2014 election. They hope that having a student councilmember will make student issues better heard and more seriously addressed within the council.

The map that passed this past week was proposed by the BSDC earlier this year, and has been the favorite throughout the process. The map redraws District 7 (currently Councilmember Kriss Worthington’s district) to encompass an area around the UC Berkeley campus that census data indicates is 86 percent students. The rest of the districts remain largely the same.

But Worthington and some other community members have been against the adoption of the BSDC map, contending that it excludes eleven co-op houses, three dorms, and the International House from the student district. This past July, Worthington proposed an amendment to the map that was drawn up by student interns in his office called the United Student District Amendment, which would include all of the co-ops, dorms, and the International House as well as increase the student percentage to 90 percent. The map was criticized, however, partly for being proposed late in the deliberation process.

Worthington came out strongly against the BSDC map again at last week’s council meeting, offending some of his fellow council members by calling it “partisan political gerrymander[ing].” Many of those who are against the BSDC map believe that the creators and supporters deliberately excluded the majority of co-op houses because they are generally assumed to be more progressive than Greek houses, all of which are included. 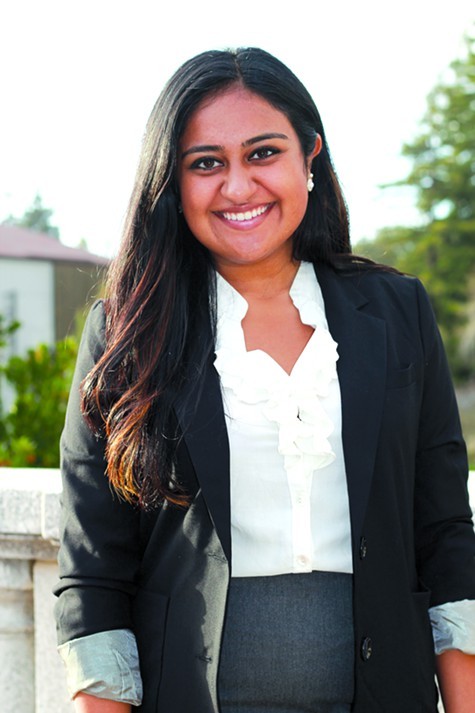 In an op-ed that ran in UC Berkeley’s student newspaper, The Daily Californian, on November 26, BSDC leader Safeena Mecklai argued that supporting a referendum was irresponsibly risky, saying, “A successful referendum would kill the student district, and there would be absolutely no guarantee that we would get another.”

On December 3, three official members of the Berkeley Student Cooperative responded with their own op-ed in the paper, accusing Mecklai of misrepresenting the facts surrounding the issue in order to forward her own political interests. “Mecklai and others have claimed that the BSC was consulted throughout the creation of the BSDC map, but the map was not approved by the BSC in its final stages and, like other senators, the Cooperative Movement Party senator at the time was unaware of alternatives to the plan.”

At last week’s meeting, Worthington openly encouraged community members to petition for a referendum, although he said that he would not be spearheading his own effort to do so. Proponents would need to gather at least 5,275 signatures within thirty days of the second reading of the ordinance on December 17.

ASUC Executive Vice President Nolan Pack has come out publicly in strong support of the USDA map. Over email this week, he said that the coalition of organizers, community members, and council members that are pushing for the amendment haven’t formally met, but they do plan to attempt to gather the necessary signatures. “While it’s disappointing that half of the Berkeley Student Cooperative, three residence halls, and many students were — either deliberately or through negligence — drawn out of the student district, I will do everything I can to fight for Northside inclusion in District 7, up to and including supporting a referendum to replace the BSDC map,” he said.

The new district lines are scheduled to go into effect on January 19, 2014.