.Zoë Keating Fights YouTube to Control Her Music and Reputation 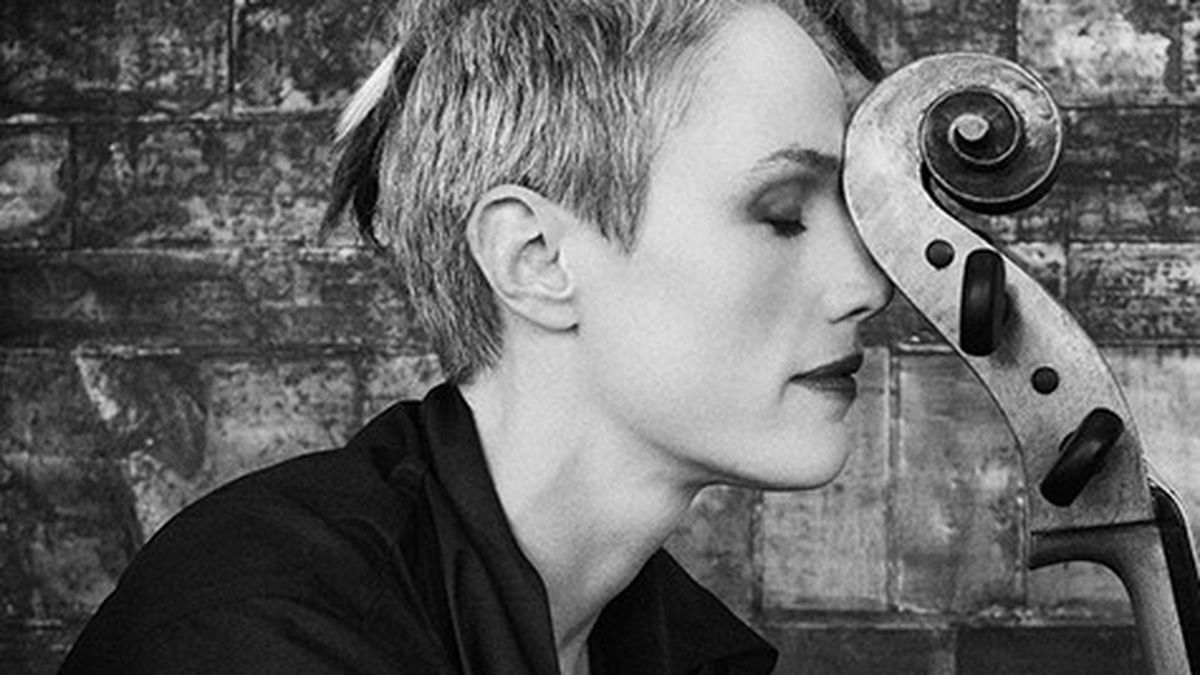 Last month, Zoë Keating found herself on the wrong end of a phone call with one of the world’s most powerful companies. A representative from the Google-owned video platform YouTube foisted a raw deal upon Keating, the terms of which appeared unfair and inflexible.

“Yeah, it’s harsh and trust me, it is really difficult for me to have this conversation,” the caller responded.

It was difficult for Keating, too.

According to a transcript of the conversation provided by Keating, YouTube told the successful independent cellist and songwriter that, unless she opted in to YouTube’s new streaming service, Music Key, by signing a proposed contract without stipulation, her ability to earn ad revenue from the 9,696 videos featuring her songs, and their roughly 250,000 monthly views would be effectively revoked; her music would appear on Music Key anyway; and furthermore, YouTube would have to block her from uploading new material from her current account.

Keating’s blogpost about the exchange went viral. It garnered media attention from outlets such as The Guardian and Digital Music News. Some journalists then received demands for headline retractions from YouTube. To many industry observers and advocates for musicians in the digital realm, the dramatic exchange provided a rare look into YouTube’s aggressive negotiating tactics, media meddling, and a public effort to discredit Keating’s objections.

YouTube, which has roughly a billion monthly users, has long been used as a streaming service. Most songs are uploaded to the site. Announced last year, Music Key is YouTube’s plan to compete with the market’s dominant forces: Pandora, Spotify, and Apple’s new player in the streaming game, Beats.

To launch the service, which is currently in the beta-testing phase, YouTube must strike deals directly with sound copyright owners. Arrangements with the major labels materialized last year, but one prominent holdout was the indie label umbrella organization Merlin. In June of last year, YouTube’s head of content and business operations told the Financial Times that the company planned to begin blocking videos in “a matter of days.” Within a month, however, YouTube was “back-flipping and backtracking,” according to a source quoted by the Financial Times.

YouTube now appears to be wrangling independent artists who manage their own material. Keating’s objections echo the Merlin dispute, but she lacks the collective bargaining entity’s clout. To compensate, she’s exhibited a level of transparency that’s rare in an industry in which non-disclosure agreements reign.

Under Keating’s current contract with YouTube, she is a music partner, which means she has access to YouTube’s ContentID system, an interface for monitoring her own uploads as well as third-party videos that feature her music. In a testament to Google’s content-trawling faculties, ContentID is constantly scanning YouTube for descriptions, metadata, or audio file details for which Keating holds copyrights. Through ContentID, Keating then has an option to mute audio that matches her music; block the entire video from being viewed; monetize the video by running ads against it; and track the video’s viewership statistics, according to YouTube’s website.

As part of Keating’s current agreement with YouTube, she cannot disclose how much she makes from the service. But, Keating revealed in her blogpost that, as the sound recording copyright owner and featured artist, about 250,000 monthly spins on Pandora earns her roughly $324. For the same amount of plays on YouTube, she wrote, the compensation is “far less.”

Keating has disclosed her earnings from streaming services in the past. As noted in the Express cover story on Pandora (See “The Tyranny of Free,” 11/19/14), Keating disclosed in detail her paltry earnings from various internet radio services in 2012. In regards to Music Key, however, the issue is less about the proposed compensation than it is about control.

Keating objected to several components of the proposed Music Key contract, including a requirement that all of her catalog must be included in the free and premium tiers of YouTube and Music Key; that her new releases must appear on Music Key at the same time as other services; and that the contract lasts for five years.

YouTube’s representative reportedly told Keating that if she declines the proposed terms, “the content that you directly upload from accounts that you own under the content owner attached to the [pre-existing] agreement, we’ll have to block that content.” If she doesn’t opt in to Music Key, the transcript makes clear, her ability to selectively monetize videos featuring her recordings will disappear.

David Lowery, the Cracker and Camper Van Beethoven songwriter and an outspoken advocate for artist rights in the digital music industry, underscored Keating’s objections. Denied by Music Key’s proposed terms is her ability to strategically “window” releases and offer websites exclusive premieres, which Lowery called an effective and widespread marketing strategy that he and countless other artists regularly employ.

“We’re developing these new monopolies, but they don’t necessarily abuse the consumer,” Lowery said in an interview. “They use their power to abuse the producer.”

Furthermore, on his blog, TheTrichordist.com, Lowery posted an open letter to the Federal Trade Commission explaining how the terms of Music Key amount to an antitrust concern. “Independent artists have no way to take on anticompetitive behavior by Google in the courts,” he wrote. “Zoë Keating’s experience is emblematic of all of us and I implore you to listen to her voice.” Impala, an indie label trade organization, filed a complaint with the European Commission last year similarly attacking Google’s antitrust behavior.

He added in the letter, “I understand that Google is conducting a whisper campaign with journalists in an attempt to discredit Zoë Keating.”

One of the journalists who reported on Keating’s plight was Paul Resnikoff at DigitalMusicNews.com. He republished her blogpost under the headline, “YouTube is Removing Any Artist That Refuses to License its Subscription Service.” A representative from YouTube contacted him and demanded a retraction of the headline, calling it “patently false.” In a subsequent email exchange, which Resnikoff posted online, the representative cited a basic terms of service policy as proof that any user in agreement can upload content, not contesting other terms dictated to Keating. (When I contacted YouTube with several specific questions, I received the same statement.) When reached by email, Resnikoff said that he didn’t plan to heed the retraction demand. “YouTube is exhibiting some pretty ugly treatment toward artists,” he wrote. “And understandably they don’t want it reported accurately.”Following the exchange, Keating posted the transcript of her phone exchange with YouTube’s representative. Digital Music News’ headline remains, as does a very similar one published by Forbes, whose author was also contacted by YouTube, according to Resnikoff.

Resnikoff’s original article appeared on January 23. An interview with Keating on the matter, conducted by Glenn Peoples, who regularly reports in detail about the digital music industry, appeared on Billboard.com on January 28. It mentioned YouTube’s denial while acknowledging that, “meticulous note-keeping helps back up Keating’s version of the story.”

The next day, however, Billboard published another article condescending to Keating as a “confused” “part-time pundit.” The piece states that YouTube had been in touch to “clarify” the contract proposed to Keating, directly contradicting Keating’s transcribed conversation and her unsigned contract. According to explanations provided to Billboard, the Music Key agreement wouldn’t deny Keating’s ability to window releases. Additionally, her music wouldn’t be available through Music Key without consent, another claim that’s contrary to Keating’s conversation with YouTube’s representative.

A day after the lengthy interview, Billboard even appeared to imply doubt about Keating’s note-taking: “These responses go against descriptions of the agreement presented to Keating (and transcribed by her),” the article read, “and presumably present an update to the contract’s terms.”

Keating wrote in an email, “I’ve been negotiating with [YouTube] for a year, and at no point have any of the terms I’ve been concerned about been flexible in any way. Then suddenly, after a little public sunshine, a couple of the more onerous points have disappeared? [YouTube] has yet to contact me about any of this.”

She continued, “Now it’s clear to everyone except a Wall Street banker that there are elements of the contract that are fundamentally unethical, and that [YouTube] wouldn’t be able to insist on some of these terms if they weren’t hiding behind [non-disclosure agreements].”

As Resnikoff wrote in an email, “The only groups that aren’t getting totally pushed around and exploited are the ones that bring a giant gun to the negotiating table.” He continued, “What happens to successful indie artists that aren’t signed? I think we’re seeing exactly what is happening to them, in real time.”