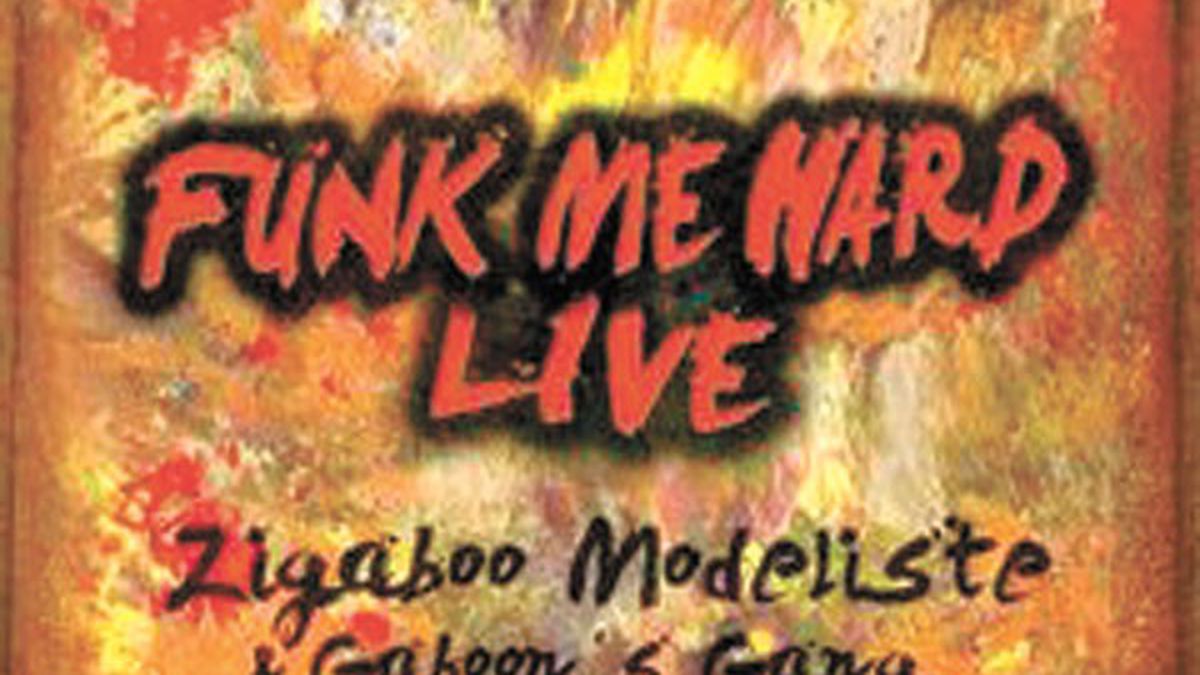 It’s been 32 years since the breakup of the Meters, the funkiest
combo to come out of New Orleans. Leo Nocentelli, George Porter Jr.,
and Art Neville have cut quite a few records, but those by Joseph
“Zigaboo” Modeliste — the funkiest drummer on the planet, in the
opinion of many — have been few and far between, which makes the
release of this cause for celebration, even with its shortcomings.

Recorded at the Saenger Theater in New Orleans in 1980 —
before he settled in Oakland — the five-song EP is short on time
(about 29 minutes) and the sound is rather muddy. The drummer is
surrounded by six instrumentalists, including keyboardist Ivan Neville,
and two featured vocalists in a set of Zigaboo originals, including the
“Let’s Get Fired Up,” a catchy ditty originally commissioned by
Popeye’s Chicken as a fight song for the New Orleans Saints. The
grooves of that and two other up-tempo tunes are more akin to the
proto-disco style that he played on LaBelle’s 1974 smash “Lady
Marmalade” than to the earlier funk of the Meters. “I Don’t Know Why,”
a Bobby Womack-inspired soul ballad sung either by Earl Smith or Reggie
Cummings (the credits don’t say), is followed by “I Know You Don’t
Know,” a molten mid-tempo slice of Crescent City street funk with
Zigaboo in all his syncopated glory. (JZM Records)