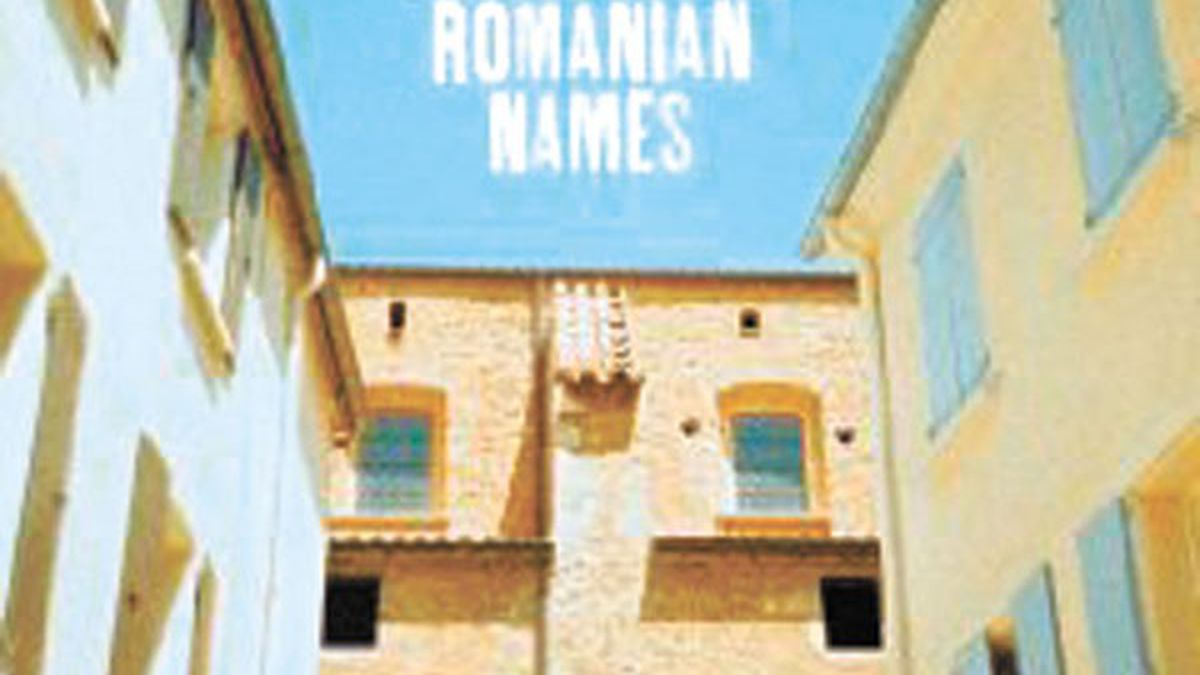 John Vanderslice, Romanian Names. Press materials call Vanderslice’s latest “the best record he’s made to date.” This is no minor claim considering his indie-rock credentials. The San Francisco musician and producer’s canon is one of consistency, not revolution, and Romanian Names, while very good, draws attention not to itself but to Vanderslice’s now-legendary name. (Dead Oceans)

Dubious Ranger, Uneasy Truce at the Watering Hole. It seems we should be impressed that opening track “Gemini” clocks in at eleven minutes, the last seven of which are a piano-based prog-rock instrumental. Well, it is impressive — primarily because it’s incredibly ballsy. The same can be said for the next two songs (which careen from silly They Might Be Giants to sexy Duran Duran as if it were nothing) and likewise all sixty absurd minutes. (The Nothing Room)

Trainwreck Riders, The Perch. Lacking the outright irresistibility that made this San Francisco act’s rollicking breakthrough Lonely Road Revival one of the best releases of 2007, The Perch takes a bit longer to sidle up to. Any attempt to rehash the same hybrid punk/country sound is underpinned by the band’s desire — or need, perhaps — to ride increasingly challenging themes into more mature, dynamic territory. (Alive Records)

Misisipi Rider, Live in the Studio. This San Francisco quartet plays true folk music — where the music serves the storytelling, never the other way around, even if it strings together elements of bluegrass, country, and classic pop in the process. I’m a man who likes to sing/About just about anything, announces Misisipi Mike Wolf in “Much About Love,” and that just about sums it up. (self-released)