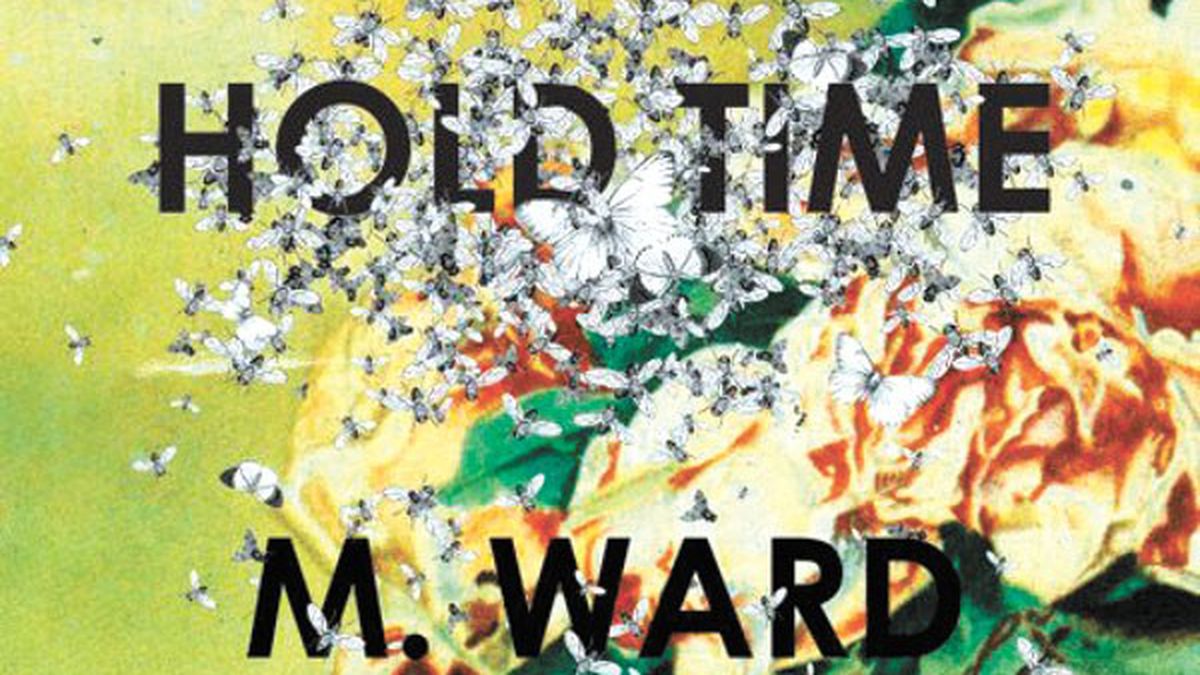 Not unlike freak-folkies Sufjan Stevens and Devendra Banhart, M.
Ward has always been defined by the aesthetic of his acoustic guitar.
Yet Ward’s recent studio forays haven’t been as eclectic. Instead, Ward
draws inspiration from a childhood love affair with the sounds of the
AM band. Most recently, it yielded last year’s Zooey Deschanel side
project She & Him. Recent solo outings like 2006’s Post-War
and its 2005 predecessor Transistor Radio followed a similar
path, where Ward fused a lo-fi approach with chamber-pop nuances that
echoed Queen and the Walker Brothers when he wasn’t throwing in the odd
Beach Boys or J.S. Bach cover.

This time around, the Oregon resident crafts a denser sound palette
that enhances the Fahey-flavored acoustic finger-picking he’s made his
name with. Ward still sings with that same raspy croak, but it works
whether he’s downshifting in the intro “For Beginners” or taking a page
out of Sun Records-era Johnny Cash on the shuffle “Fisher of Men.”
There are even nods to Gary Glitter on the catchy “Never Had Nobody
Like You,” while the timpani and pounding piano of “To Save Me” shares
DNA with ELO.

Elsewhere, solo numbers like “One Hundred Million Years” and
“Shangri-La” crackle with a lighter vibe that encompasses the twang of
old-timey mountain music to Kimya Dawson’s alt-folky innocence. It all
culminates perfectly with “Outro (aka: ‘I’m a Fool to Want You’),” a
gorgeous finale wrapped in reverb and light strings that effortlessly
channels Ennio Morricone. Somehow M. Ward has become his generation’s
Leo Kottke — an immensely talented acoustic guitarist willing to
mix pop ingredients in with his technique. (Merge)