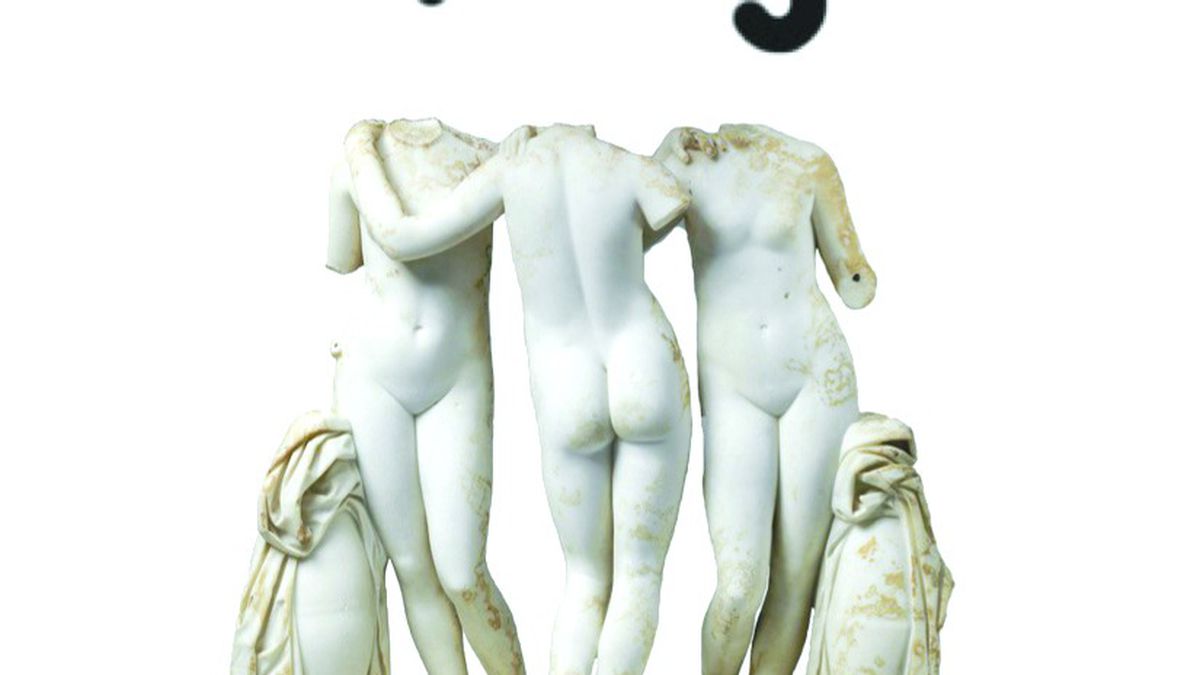 The second issue of Young Hots, a zine edited by Oakland author Sara McGrath, contains personal essays, poems, and comics by young writers — mostly sad millennials — from across the country reflecting on love and desire. Titles include Cortney Cassidy’s, “I Turn 30 on Monday,” Melissa McElhose’s “Unfollowed,” and McGrath’s own “Cat Person.” And the accompanying images, which mostly appear to have been taken on iPhones, include panties hanging from a curtain rod and a single, wiry pubic hair emerging from pale skin. On Thursday, March 31, there will be a release party for the newest issue of Young Hots at Sgraffito Gallery (3635 San Pablo, Oakland) that will feature readings from McGrath and other contributors, plus appearances by Lower Grand Radio (hosted by musician Alex Shen), Special View (zine purveyors), and Unity Press (run by artist Jeffrey Cheung). The event will also be a pop-up art show featuring the works of local painter and musician Jonathan Hall and prints by Bryce Tony Burgess.