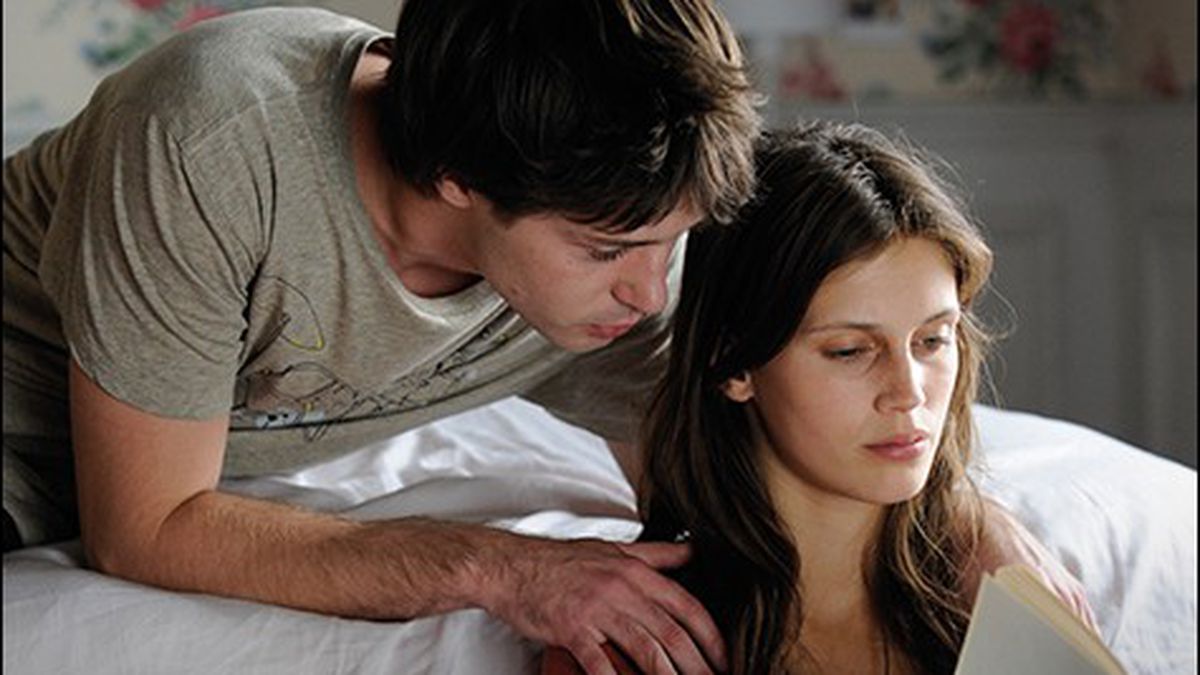 Take it easy, but take it.

François Ozon’s Young & Beautiful arrives amid a recent flurry of European meditations on the carnality of teenage girls. For our money, it puts the Nymphomaniac series and Blue Is the Warmest Color in the shade, and even approaches the heights of Maurice Pialat and Sandrine Bonnaire’s 1983 À nos amours, the gold standard for histrionic, multilayered investigations of the mysteries of awakening female adolescent sexuality — by male directors.

Yes, Ozon has a handicap, in common with Pialat, Lars von Trier, and Abdellatif Kechiche. But artists do what they can with the tools they possess. Ozon, in particular, is arguably a “woman’s director,” patiently chipping away at the mystique, the feminine “essential unknowable,” as a smitten artist in search of the inexpressible in such films as 8 Women, Swimming Pool, and Le refuge. In Young & Beautiful, he’s up against perhaps the most indecipherable woman of all.

Isabelle is a suitably gorgeous seventeen-year-old (played by 24-year-old Marine Vacth) whose summer vacation sexual initiation prompts her to become a clandestine call girl after she and her parents return to Paris. Instead of studying after school, Isabelle makes €300 dates in upscale hotels. Her first and most significant client is an appropriately jaded senior citizen with a sentimental streak, named Georges (Johan Leysen). Isabelle seems as unmoved by notions of romance or redemption as a plumber called to unclog a sink drain, even though she reads Les liaisons dangereuses and studies love poetry at school. In dramatic terms she is a sphinx, an id, a femme fatale who can resort to hustling her stepfather when the going gets rough. And it gets reliably rough.

What is Ozon trying to tell us? Is Young & Beautiful another Euro-critique of 21st-century mercantilism with a pretty young woman as bait? It’s at least as tough as Steven Soderbergh’s The Girlfriend Experience. The only answer we’re going to get is in Vacth’s facial expression. Yet Ozon’s approach has the warm feeling of uncertainty about it, that there’s a second act lurking in Isabelle’s life. Jean-Luc Godard once said, “The story of film is about boys photographing girls, and about men worrying about morality and women not doing so.” So, just to continue the thread, let’s accept Isabelle, aka “Lea,” as she is. Her motto: Take it easy, but take it.

A Night at the Starline with Kreayshawn and Friends

Your Daily Lick: The Slow Poisoner