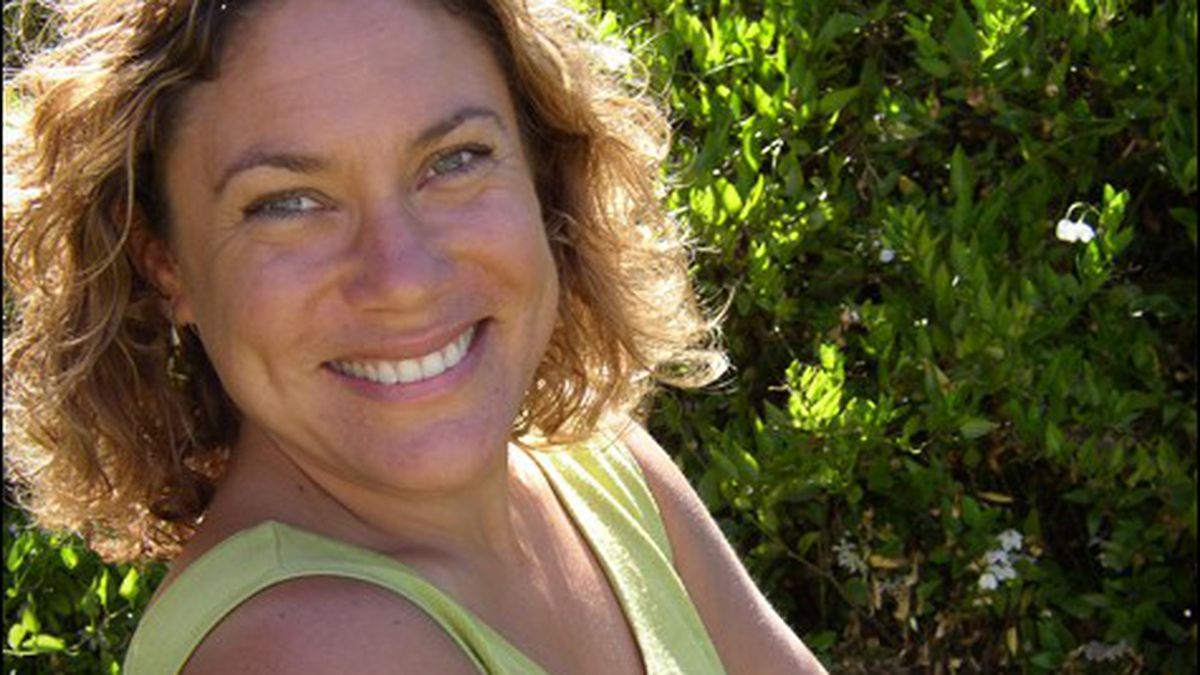 People have asked Frances Lefkowitz whether she’s African American. They weren’t blind. They could see her peachy-toast complexion; straightish, honey-colored hair; and light eyes. But something in the way she talked, the way she walked, the way she likes to dress, made them ask.

“It has to do with attitude, with movement. I tell them, ‘No, I’m not black. I’m city,'” said Lefkowitz, who will discuss her new memoir To Have Not at Books Inc. (1760 Fourth St., Berkeley) on Thursday, July 8.

She grew up poor in San Francisco. At age eleven, she watched cockroaches streaming out of the woodwork in what wasn’t really a bedroom but a closet that her father had done his best to transform in the meager apartment that was still more than he could afford for his family of five. Hoping to suffocate the bugs, Lefkowitz stuffed crumpled pieces of paper into the crevices. She didn’t know yet that roaches eat paper.

“It turned out I was feeding them, the way you might feed your gerbils or goldfish,” she writes in her engaging new memoir To Have Not. In the smiley-face Seventies, San Francisco was a rainbow-colored paradise for the solvent. Living on welfare with intelligent, intellectual, well-meaning parents who couldn’t make ends meet, Lefkowitz harbored fantasies of a helicopter dropping her a rope ladder at 16th and Sanchez streets and whisking her away “to a kind of Paris-salon-in-the-clouds peopled with creative geniuses on par with Pablo Picasso or Miles Davis — bold, brilliant, complicated people glossy with vitality and accomplishment.”

Thirty years later, Ivy League alum Lefkowitz questions the value of such wild wishes. Tutoring Mission District kids who remind her of her childhood self — only one pair of shoes, no food in the fridge — she wants to warn them: “Kill your dreams before they kill you.”

No, really. “It’s too easy to get caught up in the panacea aspect of thinking overnight fame is going to save you,” said Lefkowitz. “My dreams that I would somehow suddenly ‘make it’ prevented me from taking even one step to make those dreams come true. The idea of being successful seemed so impossible that the only way I could imagine it happening was through some miraculous feat. I dreamed of this phenomenal rescue — it’s like thinking of winning the lottery — but I didn’t think: Hmm, I want to be a filmmaker. I’ll take a class in that.”

Now living in Petaluma as “an extremely happy, well-adjusted person,” Lefkowitz lives frugally, but enjoys not having to watch every penny. She receives e-mails from readers saying that her story is their story — even though some of them never suffered from a lack of funds, but rather of other essentials such as companionship or parental affection.

“I’ve discovered that everyone feels excluded, left out, and ‘poor’ in some way or another,” Lefkowitz mused. “There’s a poverty that comes from not having money, and a poverty of possibility.” 7 p.m., free. BooksInc.net