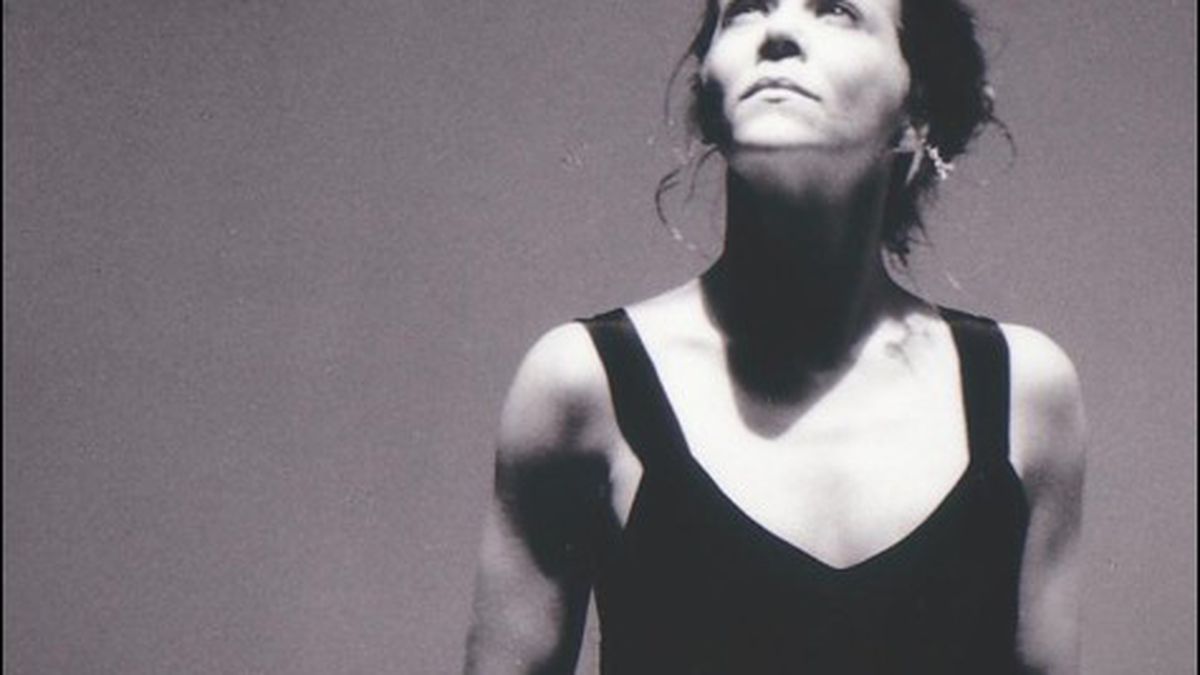 It’s Kirtans for You

You might think nothing could make you chant “Om mani padme hum” at the top of your lungs while swaying to and fro in a room full of strangers. But then, maybe you’ve never been to a Suzanne Sterling concert.

Trained as a dancer and actor, Sterling attended theater school and performed on New York stages before heading west and singing in an acoustic folk band. Meanwhile, she loved to design rituals, “creating opportunities for people to be in sacred space together, doing something.” As these two passions began to merge, “the band’s music started turning into devotional music,” she said. “And I didn’t want to do devotional music in bars.”

A colleague suggested doing a show in a yoga studio. That changed everything. As Sterling took up yoga herself, she learned about kirtan — and kirtonica. Her 2000 CD, Bhakti, reached #1 on New Age radio playlists. Awards started pouring in, and Sterling’s compositions were commissioned for use in theater and film. Her latest CD, last year’s Blue Fire Soul, is holy, hypnotic, and hip. But live shows — such as the one at Rudramandir (830 Bancroft Way, Berkeley) on Friday, July 9 — are Sterling’s true love.

“The cool thing about it is that it’s totally participatory,” she said. “It’s not just a performance. It’s a joyful, ecstatic experience that people have together, so it’s a ritual. It gets everybody singing.” And the average repressed American, Sterling points out, doesn’t sing nearly enough. “My dharma is to help people find their voices, to tell their truths.”

She also does this without microphones, having cofounded the Bare Witness Humanitarian Tours project, in which yoga practitioners raise money to aid the less fortunate: “They might want to bring yoga to at-risk youth or to the prisons, or feed the homeless. They decide where they want to be of service, what service actually is, and how they can show up in that space.”

The program, which Sterling says has raised more than $1 million in the last two years, has already funded the building of an orphanage in Cambodia and a school and birthing center in Uganda.

“It’s very powerful work to go there and know we’ve put our energies together to create something that’s going to last,” Sterling said. Although Cambodia still radiates the sorrow and trauma of what happened there nearly forty years ago, “Uganda was joyful,” Sterling said. “People sang to us and danced with us. Nobody there goes around thinking, ‘I can’t sing.'” 8 p.m., $15-$20. 510-486-8700 or Rudramandir.com