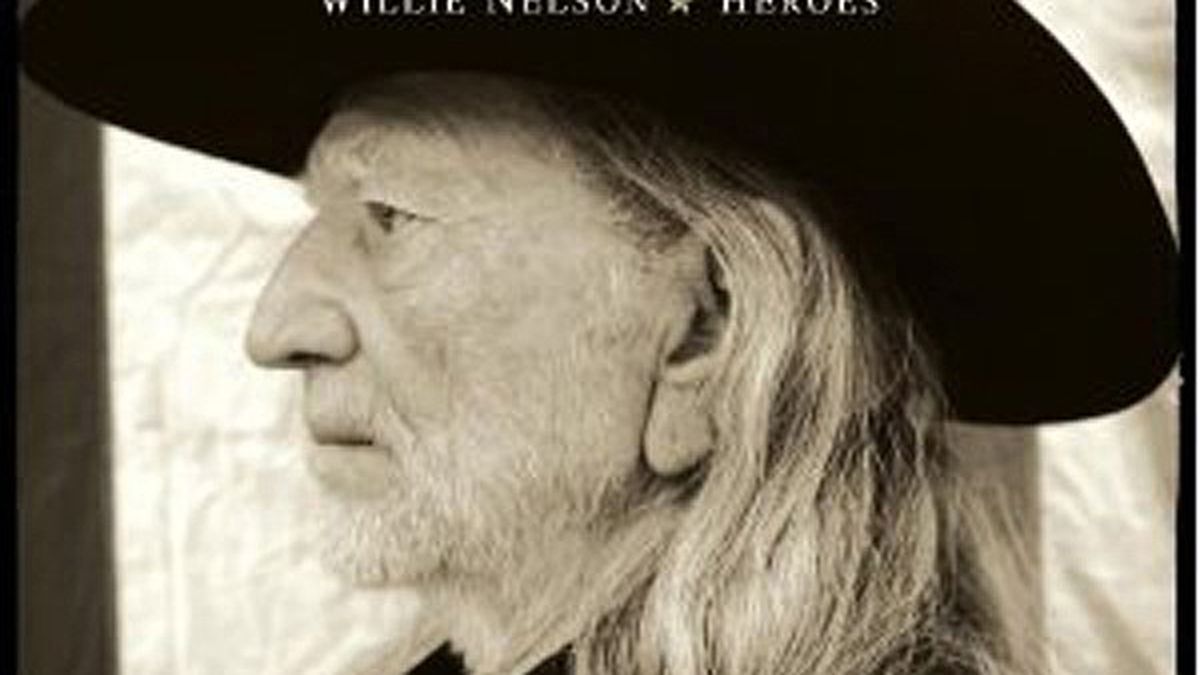 Willie Nelson, like the late Johnny Cash, is one rare bird indeed, in that some listeners that usually abhor country music tend to dig him. (Miles Davis named a composition for him, and infamous jazz snob Wynton Marsalis has twice collaborated with Nelson.) After many years, he has returned to the Sony/Columbia roster via the label’s Legacy imprint. The result is primarily typical Nelson, drawing upon standards, contemporary songs, and a few originals, performed with a laid-back yet practiced band and a few guest stars (Merle Haggard and Billy Joe Shaver). There are peaks and valleys both: There’s the spunky, swaggering Western swing of “Home in San Antone”; there’s a Tom Waits tune, “Come on Up to the House,” given an earnest gospel-charged reading; and there’s the classic honky-tonk balladry of “This Cold War With You,” sung with Nelson’s old boss, country crooner Ray Price. Moreover, he makes Pearl Jam’s “Just Breathe” and Coldplay’s “The Scientist” feel as if they were written for him.

Nelson’s cordial, sagebrush-‘n’-trail-dust voice is fine as it’s ever been, though a little frayed by age. But there are, indeed, valleys, such as the overabundance of non-essential guests (Sheryl Crow remains Bonnie Raitt Lite; Snoop Dogg can’t really sing; Nelson’s son Lukas’ voice so resembles his padre’s that it sounds like dueling Nelsons) and some painfully, incontrovertibly banal songs (one imploring Jesus to bring John Wayne back with him … Jesus and the Duke, right on!). But second-tier Willie still beats most of what’s in the marketplace. While not exactly essential, it’s pretty damn decent nonetheless. (Legacy)