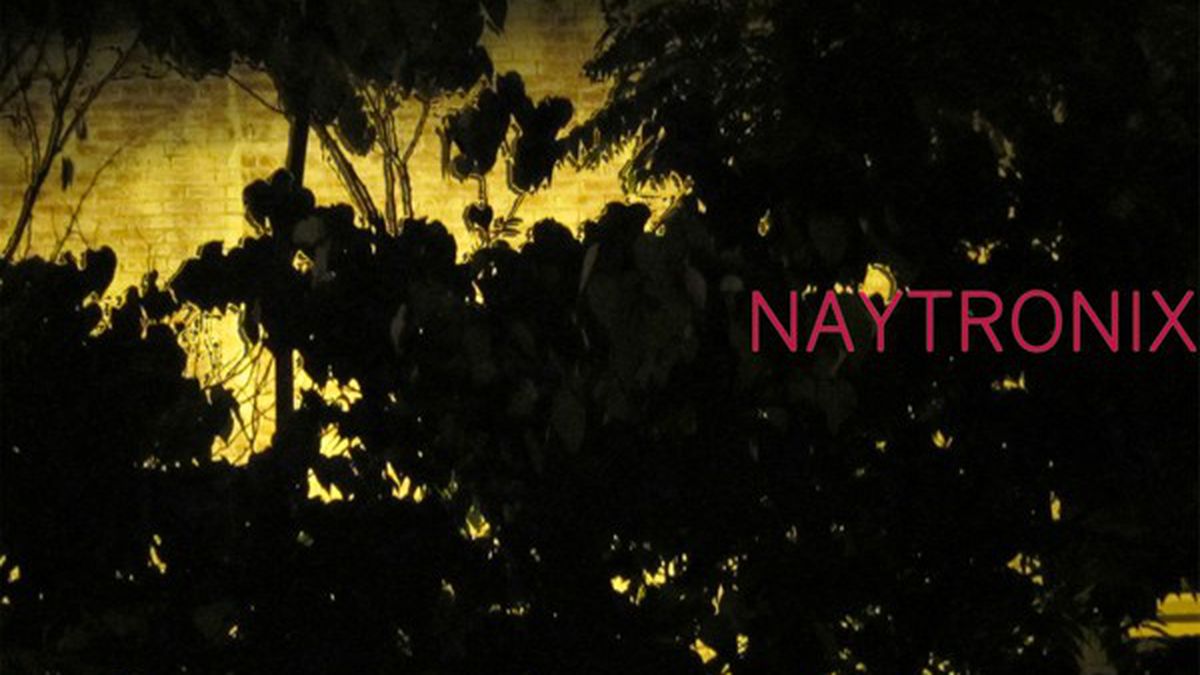 This week, we review Permanent Collection, Rachel Efron, The Hollyhocks, and Naytronix .

Rachel Efron, Put Out the Stars

Balladeer and torch singer Rachel Efron will probably never outgrow her girlish warble, much less her penchant for slightly anachronistic music — in the sense that a female vocal draped over a piano sounds a bit old-fashioned. That said, her new release shows sophistication in songcraft and production values. The melodies are elegant and sometimes combative, even if the lyrics seem prudish. (self-released)

It takes about three songs for indie band The Hollyhocks to devolve into conventional prettiness. For the most part, the four band members favor stark harmonies, unusually dissonant guitar lines, and riffs that sing rather than merely sustain a groove. The lyrics are compelling, too, even when they’re about familiar things like love (“Lightning and Timing”), loneliness (“Photograph”), and complacency (“Static”). (self-released)

It’s become en vogue for jazz musicians to foray into pop, but bassist Nate Brenner was an early adopter of the trend — first in Michael Coleman’s Beep!, then in Merrill Garbus’ tUnE-yArDs and his electronic solo act Naytronix, which bears traces of Brenner’s Oberlin Conservatory training. It seeps through in the bold horn parts on “Good Thing” and in his sleek cover of a Janet Jackson standard. (Plug Research)

Repetitive hooks, tinny production, and low, droning vocals give this album a narcotic quality, which is surely intentional. Singer Jason Hendardy emerged from the shoegaze outfit Young Prisms, and he still subscribes to that dreamily dense aesthetic; even with its upbeat tempos and sprightly guitar riffs, Newly Wed always tends toward ponderousness. Fortunately, several songs are imminently listenable. (Loglady Records)

A Greener Shade of White