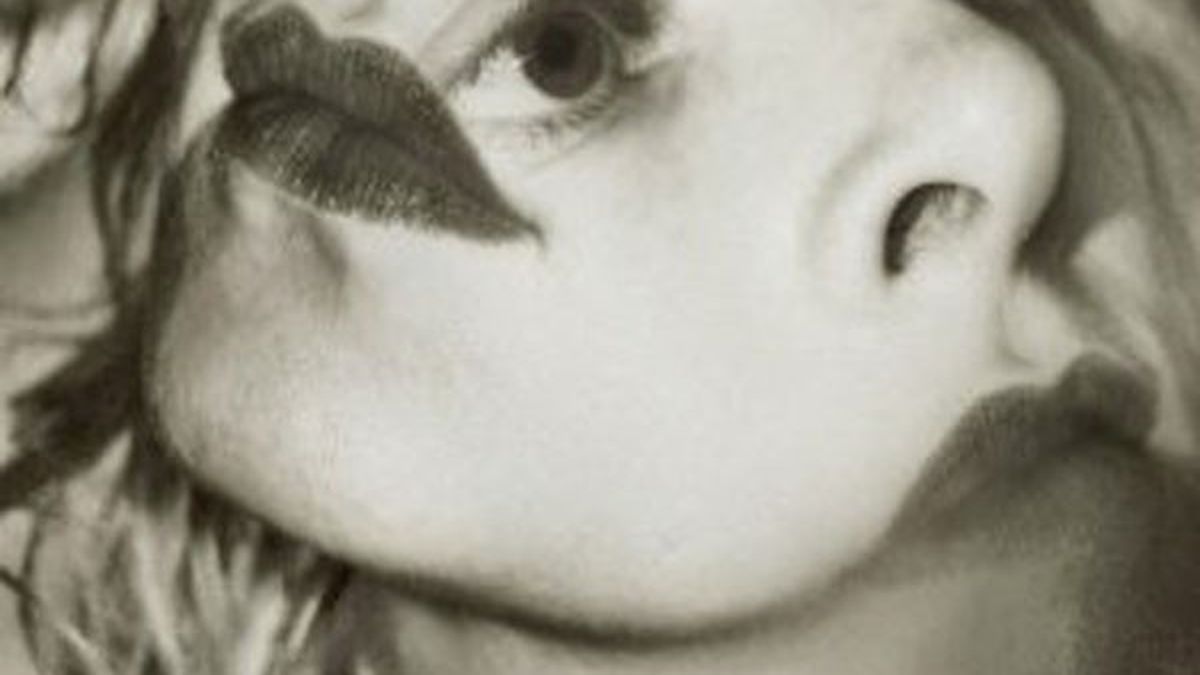 Wild Nothing / The Love Language

We seem to be in the era of the “one-human band” — solo performers known by a moniker or pseudonym that sounds like a band name but which are in essence one person, either playing and singing all parts him/herself or backed by a rotating cast of accompanists.

Wild Nothing is the vehicle for Jack Tatum (formerly of the band Facepaint) and Gemini is its debut. Listeners pining for the early- and mid-1980s UK new wave epoch — especially My Bloody Valentine, Felt, and the 4AD bands — are going to be in heaven here. The songs feature hazy, distant-sounding and gauzy vocals; strummed, ping-ing, and mildly distorted guitars, shimmering synthesizers, and drum machines. What makes it more than mere nostalgia is Tatum’s overall approach, characterized by subtlety, winsomely catchy melodies, and warmth. He’s absorbed inspiration from his role models but he never tries to be them.

The Love Language — aka North Carolina’s Stuart McLamb — shares some of Wild Nothing’s affinity for the Eighties. Libraries recalls the briefly popular New Romantic movement (i.e., Spandau Ballet, Visage, ABC), mainly because of McLamb’s florid, suavely lovelorn, slightly theatrical Bryan Ferry-influenced singing. But McLamb succeeds where his predecessors failed. Whereas most of those bands were long on style but short on substance, Libraries‘ songs are the creatively constructed sort. And they sound better on successive listens. McLamb put his own spin on that era’s candy-colored angst. “Horophones” has Beach Boys-like harmonies and wrenching guitar feedback. With its strutting cadence and chiming motifs, “Summer Dust” could almost be a “lost” single by Sixties melodrama master Gene Pitney, or Roy Orbison. Both of these albums are seriously good fun. (Captured Tracks, Merge)