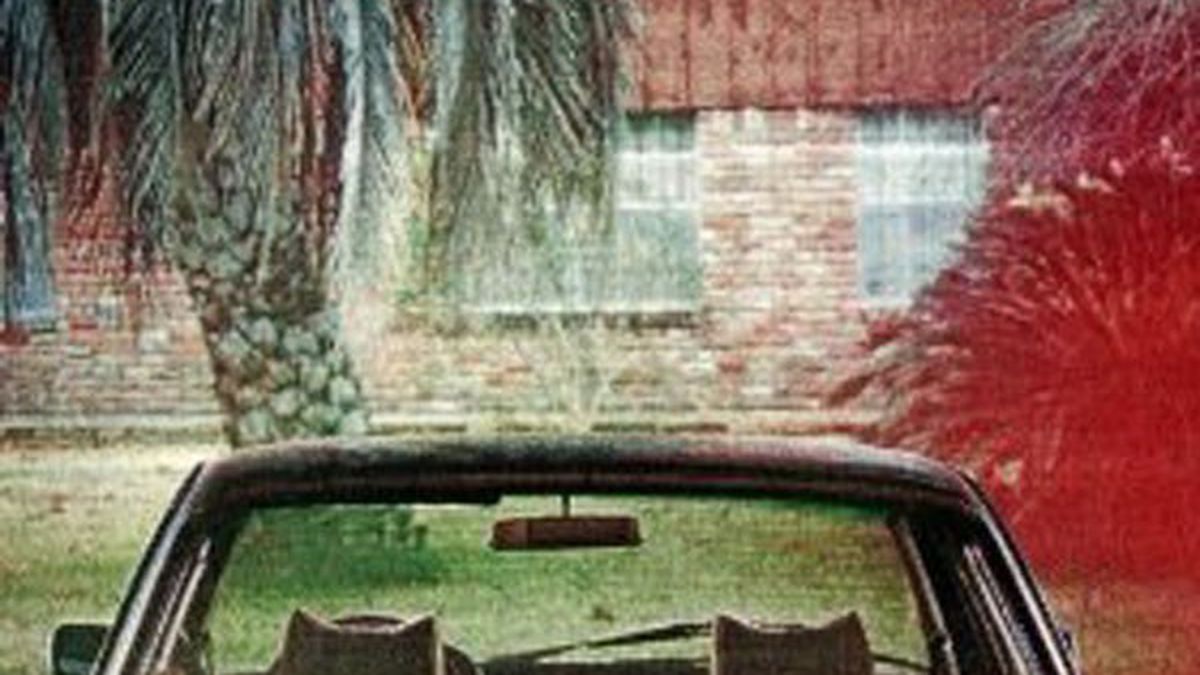 If “Windowsill” was Neon Bible‘s continuation of Arcade Fire‘s timeless 2004 ballad “Neighborhood #4 (Kettles),” then “Suburban War” (from the Montreal band’s new LP The Suburbs) is the next chapter in that emotional small-town story, and an impressive suite of its own. And one that more directly reveals the Montreal band’s classic-rock influences. “Suburban War” begins with an XTC (or Roger McGuinn)-style guitar intro, then unsubtly hints at what Bruce Springsteen did best as a young man (i.e., find transcendence in North America’s paved-over prairie). Indeed, In the suburbs/I learned to drive/People told me we would never survive sounds like a line right out of “Born to Run.” Throughout “Suburban War” and other tracks, Arcade Fire references musical themes cemented decades ago by U2 (“Half Light II”) and New Order (“Sprawl II”), among other Eighties heavies.

To lambast Win Butler, along with his multi-talented wife Régine Chassagne — who profoundly shines on The Suburbs after she was just a beautiful echo on Neon Bible — for wearing their influences on their “pop star army fatigues” sleeves is just wrong. Yet, several major newspapers have already begun to fight that losing battle. Sure, The Suburbs’ slow-burning ballads, driving near-punk rockers, and ambitious suites are seeped in the long-effective sounds of Arcade Fire’s heroes, not to mention the best of the band’s own catalog. As always, Owen Pallett’s heaven-drenched string arrangements reign throughout.

These days, cobbling a brilliant album is tantamount to building a new house out of recycled materials. On its next release, Arcade will probably make good on a lyric from its track “Rococo.” The band will build it up just to burn it back down. (Merge)

Somewhere, Swine Are Getting Airborne…