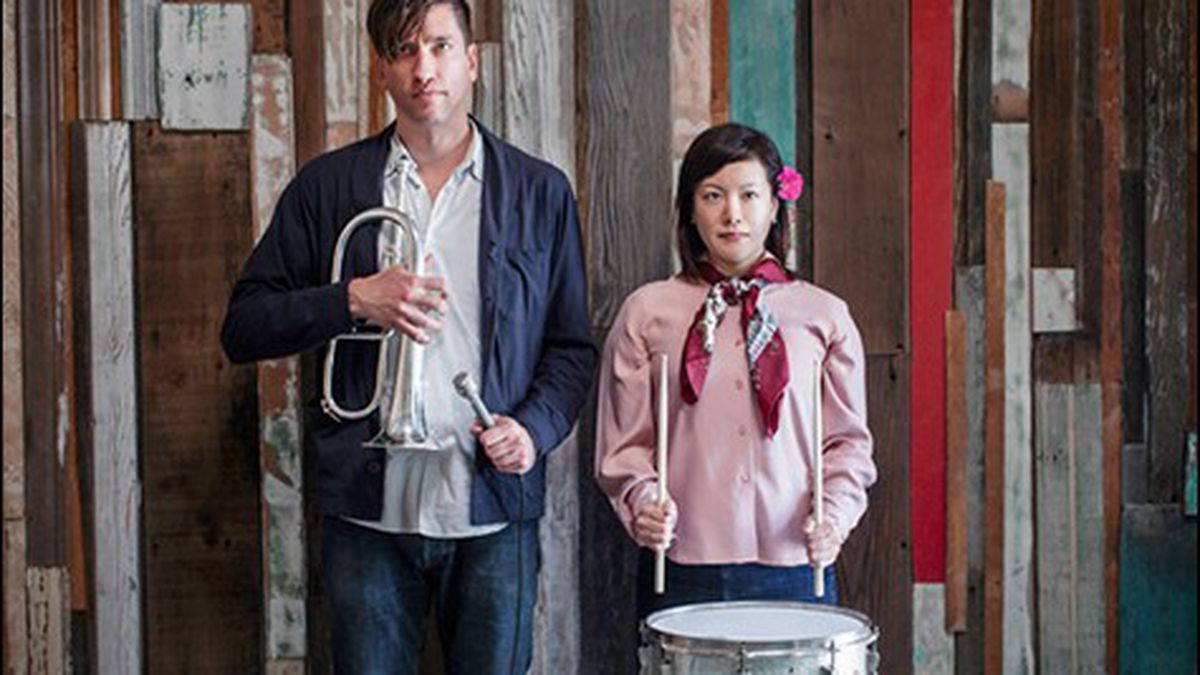 Booking agents, managers, venue owners, and fans often judge bands by how many “likes” (or followers) they have on Facebook. Some might even stop short of listening to the actual music on an artist’s Facebook page if the number of likes is only in the hundreds. However, the number of Facebook fans an artist has is irrelevant if those fans aren’t paying attention to the artist’s page. Facebook engagement — or “fan activity” — usually comes in the form of followers either “liking” or commenting on the act’s page. But getting Facebook followers to regularly engage can be a full-time job, which is a tough task considering most musicians are already juggling other careers.

Ilana Harkavy is a musician and social-media guru who lives in Los Angeles and works (under the name Nailed It! Media) for numerous Bay Area artists, helping them to increase their fan accumulation and engagement on Facebook and other online media. “You want people to look you up and say ‘They’re happening,'” she said. “Ultimately I’d rather go on a page with 500 likes and a lot of interaction than 2,500 [likes] and no interaction, because it’s embarrassing. It’s vanity. And a promoter will look at interaction. They want [thousands of] likes and giant interaction.”

Harkavy, who said she only works for musicians whose music, personality, and goals she’s fond of, charges between $100 and a few thousand dollars a month for consulting and fanbase-growing. Her Facebook-related services include increasing likes — by, among other things, spreading her love of the artist on Facebook (via groups) to members she believes would enjoy the artist — and posting ads and content on behalf of artists on their Facebook pages.

One Bay Area band Harkavy has worked with is Tidelands, a San Francisco indie-pop duo consisting of singer/guitarist Gabriel Leis (who also plays flugelhorn) and drummer Mie Araki. Leis, Tidelands’ chief songwriter and booker who also manages Joe’s Taco Lounge in Mill Valley, said that after almost twenty years of writing, recording, and performing, he’s finally embraced music for music’s sake. In other words, he’s not necessarily trying to “make it,” and is instead focused on writing and recording songs and sharing them via occasional performances and Tidelands’ Facebook page.

“If I could do without Facebook, I would,” Leis said. “They have you by the balls a little bit, because you’re dependent on it for getting the word out there.” With the help of Harkavy, Tidelands now has nearly 9,000 likes on Facebook, with daily fan interaction that shows real interest in the band’s music as well as the members’ distinct personalities.

Jim Greer — a Bay Area musician and producer who has collaborated with such artists as Mike Patton, Guided by Voices, Galactic, and, most recently, The Soft White Sixties — calls Facebook a necessary evil for bands. “There’s too much focus on the amount of Facebook activity, like it’s our metric, a measure of how well [a musician’s career] is going,” he said. “It doesn’t really mean anything. It’s just a computer program. It’s strange that that’s part of the goal now. But what’s the other way — advertise on the street? There’s no middle ground.”

“It’s at the point where it can’t be avoided and you can’t be a rebel and not be on it,” said Greer. “It’s kind of depressing.” According to him, “huge prices are paid, culturally” because of the importance bands place on Facebook.

In search of the kind of online presence that might impress prospective fans as well as industry folks who might have career-changing opportunities to offer, some artists have embraced less-than-honest methods to accumulate likes, such as paying people to set up fake Facebook accounts in order to like their band. One common scheme involves the Farmville app, which has tens of millions of users, most of them in developing countries. In order to grow the number of likes on its Facebook page, a band might, for instance, connect with Farmville and offer gamers free seeds in exchange for liking the band. There are even websites devoted to exposing bands suspected of having fake likes.

These schemes culminate in meaningless numbers, which are magnified by the corresponding absence of fan engagement and a suspect “Most Popular City” of the band’s “likers.” “Terrible idea,” said Greer, who often provides marketing and promotion advice to new artists, about the idea of buying Facebook likes. “It’s just fake. It’s not gonna win you anything but thousands of people never paying attention to you again. Nobody should do it.”

Last month, I noticed that the Facebook page of the San Francisco rock band The New Up (formerly Sunfire Pleasure) had about 6,600 likes and a “Most Popular City” of Ho Chi Minh City, even though most of its posts had only a few likes. Repeated messages to the band requesting comment were ignored, but soon after, the band’s “Most Popular City” was no longer public information.

I finally got in touch with Margaret Pitcher, who is listed on the band’s Facebook page as its manager. She denied that the band has bought likes. “They’re all real,” she said. “I don’t know about the Farmville app; we certainly don’t use that and don’t use other apps. We’re trying to make it like any other band. We wouldn’t falsify our likes.” She added that band members declined to respond to my interview requests because they have been “super busy” recording.

For bands who might be considering buying likes, Harkavy warned that the tactic is “not gonna bring you a following; it’s just a weird vanity thing. … It’s cheating. And indie fans are very skeptical and will look to see where the likes are coming from. Remember: People do see it, and you’re basically airing your dirty laundry.

“Take a step back and ask yourself why you are in a band,” she continued. “Is it about making music or about the fame?”

However, some bands may be unknowingly garnering fake likes by being associated with bands that have paid for such promotion. A post earlier this year on the site HeavyBlogIsHeavy.com noted that paid users may like similar bands in an attempt to appear more genuine.

Regardless, Greer said bands may find it in their best interest to pay less attention to Facebook. In fact, he’s confident that young musicians are already finding new avenues for sharing their music, partly because “they don’t want their moms to see what they’re doing.”

“They’re excited to make art,” he said, “which is what it boils down to.”