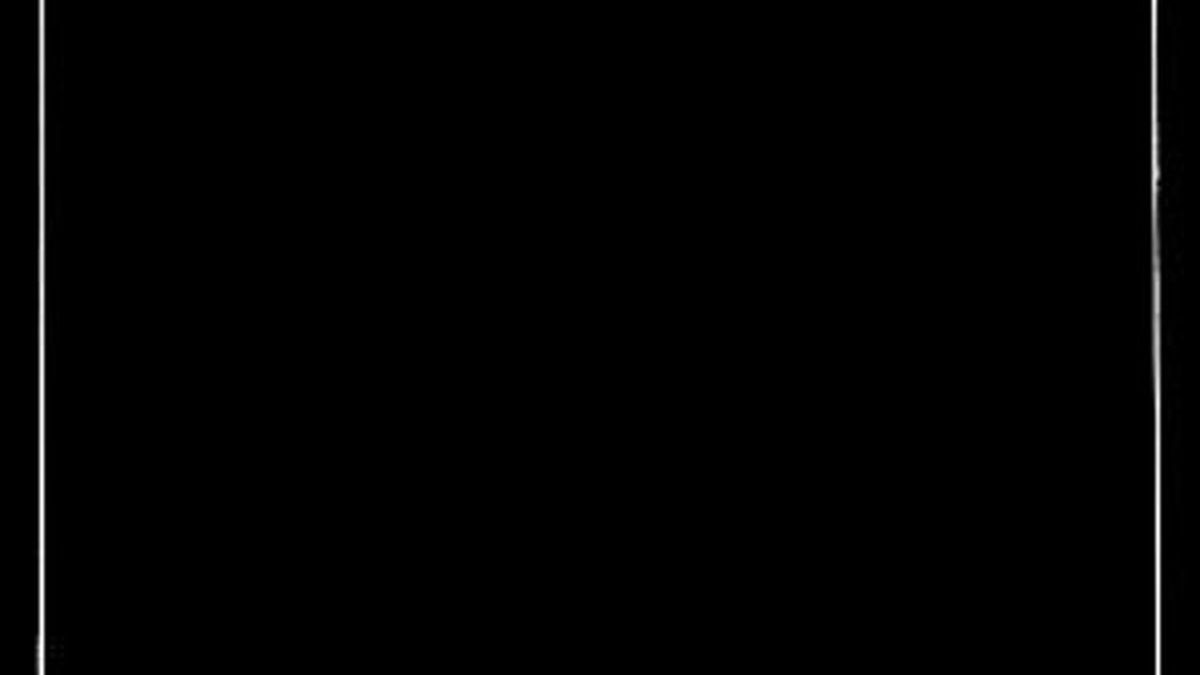 Life Stinks takes its name from a bleak song written by the notorious Ohio depressive Peter Laughner, who committed suicide in 1977 at the age of 25. It’s a telling reference for the San Francisco outfit, whose debut full-length features seven unrelentingly negative songs. The singer yowls that he’s a shadow on the wall and sneers at sentimentalists mourning their dead kin. One song is called “Your Face Is a Mess.” If there’s humor intended, it’s hidden behind fetid guitar squalor and primitive drums.

In fact, the music is so simple that it doesn’t impart much besides savagery and mean-spiritedness. “Cemetaries” and “Your Face Is a Mess” begin with nearly identical bass lines, and every song contains some variant on the floor-tom-and-snare backbeat. The most interesting musical moment, which happens at the end of “Your Face Is a Mess,” finds squealing saxophone and the album’s sole guitar solo mingling in a dissonant crescendo for several minutes. There’s a heavy nod to Velvet Underground here, especially on the glaringly “Sister Ray”-like sixteen-minute dirge “My My My,” which closes the album.

Heard next to debut albums from fellow San Francisco acts like Scraper and CCR Headcleaner, Life Stinks shows that the city’s nebulous psychedelic escapism from five years ago has been replaced by rock music that’s more restless and devolved. Considering the increasing difficulty of being an artist in the exorbitantly expensive city, the trend toward pared-down hostility isn’t surprising. Life Stinks paints a dire and humorless picture of an upstart rock band’s downtrodden frustration. (SS Records)