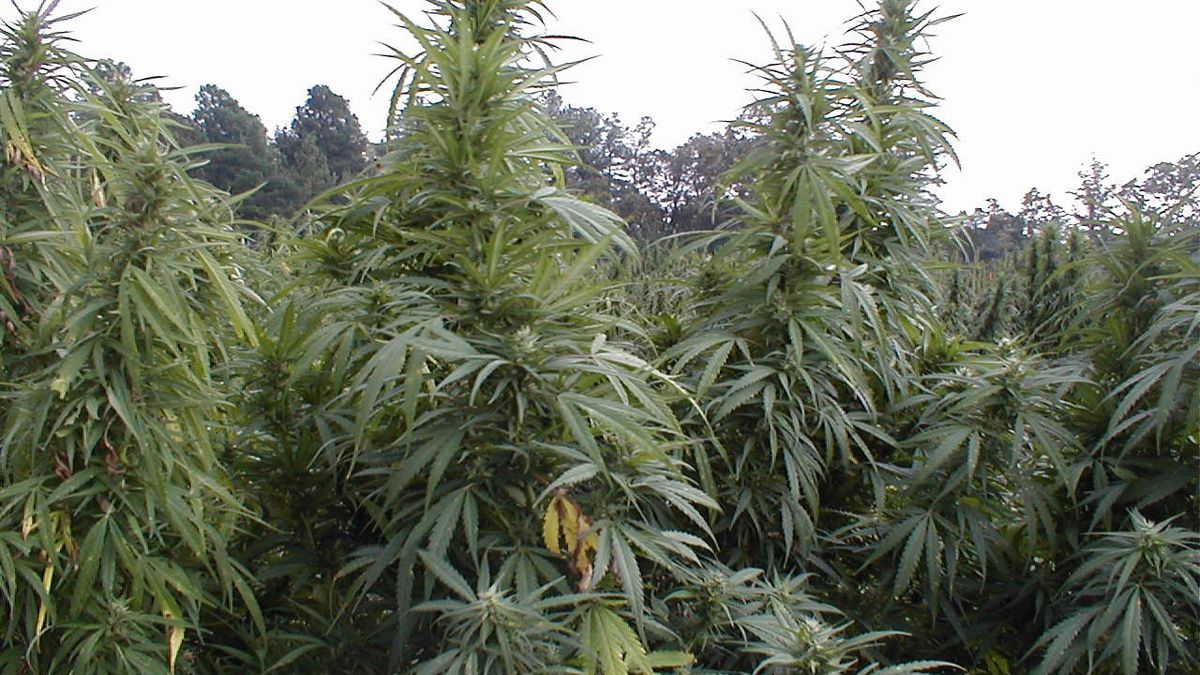 What Will be the Fate of Underground and Black Market Pot Farmers in California?

Last week, I wrote about mandatory-minimum sentencing for federal drug crimes. Attorney General Jeff Sessions considers the practice a critical and unavoidable tool in defeating a violent black market of cannabis that he claims is destroying American communities.

You may wonder if such a dangerous economy could even exist in California — but it sure does.

In 2015, a Transportation Security Administration officer at Oakland International Airport was arrested after two years of smuggling suitcases full of pot through her X-ray machine. She began serving a 21-month prison sentence this June.

In April, cops in Castro Valley busted two people for having 320 pounds of marijuana and $1 million in cash. And last August, the Alameda County Sheriff’s Office shut down a 200-acre illegal grow operation in Livermore, arresting 10 people.

In fact, according to LA Weekly, there are more than 50,000 farms supplying our state’s black market — but much of what they grow doesn’t stay here. Instead, California’s illegal crop makes up to 80 percent of the product sold in other states.

But it’s not like every single one of these farms is operating outside the law just for the thrill of it. Some may want to avoid taxes. Others can’t get the right licenses, because they’ve been previously convicted of drug-related crimes. And for some, it’s still too risky to go public in an industry that remains illegal at the federal level.

Consider what one farmer told Lori Ajax, chief of California’s Bureau of Medical Cannabis Regulation, at a conference this past May:

“We are the backbone and foot soldiers of the industry, and you want me to come out of the shadows and comply. Yet you don’t protect us, there is no protection from the state.”

He makes a crucial point. But as the state forms its recreational market, Ajax still wants to take a stand against illegal operations. Will California have the resources to bust 50,000 farms — or can it work with growers to get them in line with the new law?