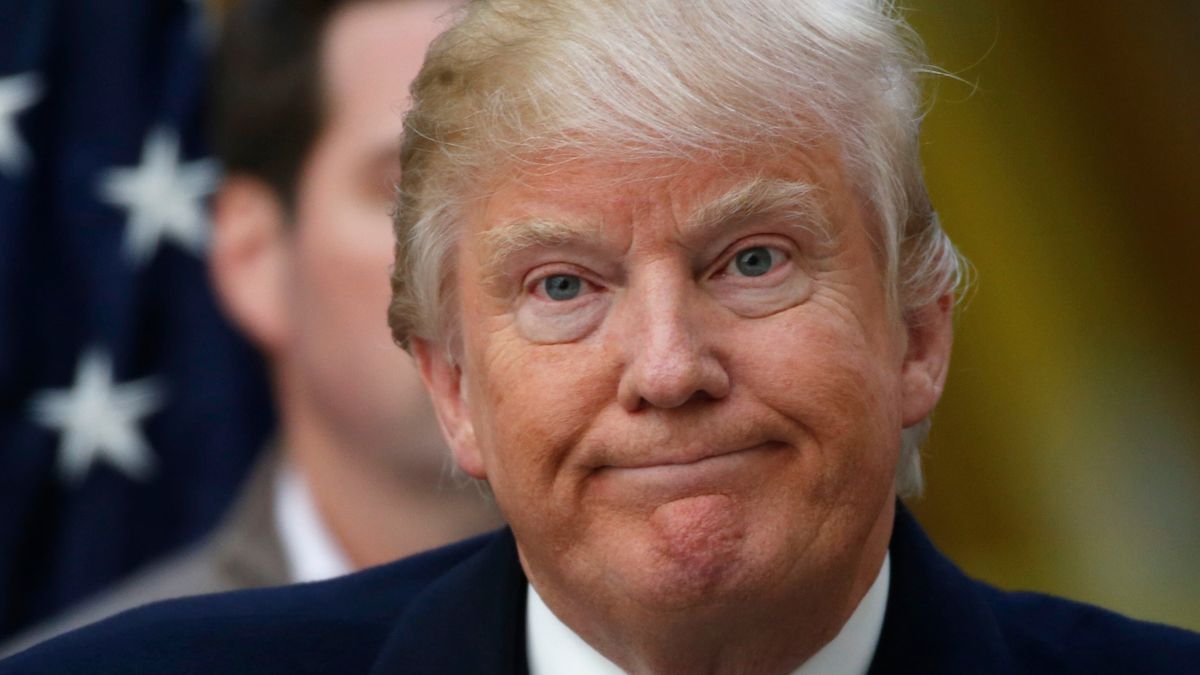 1. The death toll from the massive mudslides near Santa Barbara reached 15 overnight, and emergency crews are working to rescue at least 300 people who are stuck in their homes, the LA Times$ reports. The huge mudslides, which were caused by heavy rains on fire-ravaged hillsides, also dumped massive amounts of debris on Highway 101 in Montecito, closing the freeway indefinitely. At least 24 people are still reported missing and another 24 were injured.

2. A federal judge in San Francisco blocked President Trump’s decision to eliminate DACA, saying the administration offered “no reasoned explanation” for its plan to deport 700,000 young immigrants, reports Bob Egelko of the San Francisco Chronicle. The ruling by Judge William Alsup allows current DACA recipients to renew their work permits but does not require the federal government to issue new ones.

3. The Alameda County Coroner’s Office has ruled that a 45-year-old man who was Tased by Oakland police died of “excited delirium syndrome,” reports Matthias Gafni of the East Bay Times$. The cause-of-death finding of Marcellus Toney is controversial and is typically only associated with in-custody deaths of people Tased by law enforcement.

4. Bay Area transportation officials are poised to put a measure on the June ballot that would raise tolls on the Bay Bridge and other area bridges by $3 during the next decade, the San Francisco Chronicle reports. The toll hikes would be phased in over six or eight years.

6. The California State University system turned away about 31,000 qualified applicants this year that campuses were supposed to accept under the state’s Master Plan for Higher Education, reports Nanette Asimov of the San Francisco Chronicle$. Because of a lack of funding, “only six of the 23 CSU campuses have enough room to accommodate all qualified freshmen, while just seven can take all qualified transfer students.”

7. The number of people under the age of 65 who have died from the flu has reached 27, making this year’s flu season one of the worst in the past decade, reports Erin Allday of the San Francisco Chronicle.

8. An emergency $2 million loan to the parent company of Berkeley radio station KPFA should allow the station to remain on the air, reports Sam Whiting of the San Francisco Chronicle. KPFA was in danger of being liquidated to pay off old debts owed by its parent company, but supporters of sister station KPFK in Los Angeles stepped forward with a $2 million bridge loan to keep the company afloat.

9. And GOP Congressman Darrell Issa, R-Vista (San Diego County), announced that he will not run for reelection this year, reports Joe Garofoli of the San Francisco Chronicle$. Issa is the second Californian Republican Congressman to give up his seat, as President Trump’s popularity in the state remains at record low levels.

Next ArticleOP-ED: Feelmore Is More Than Just a Sex Shop