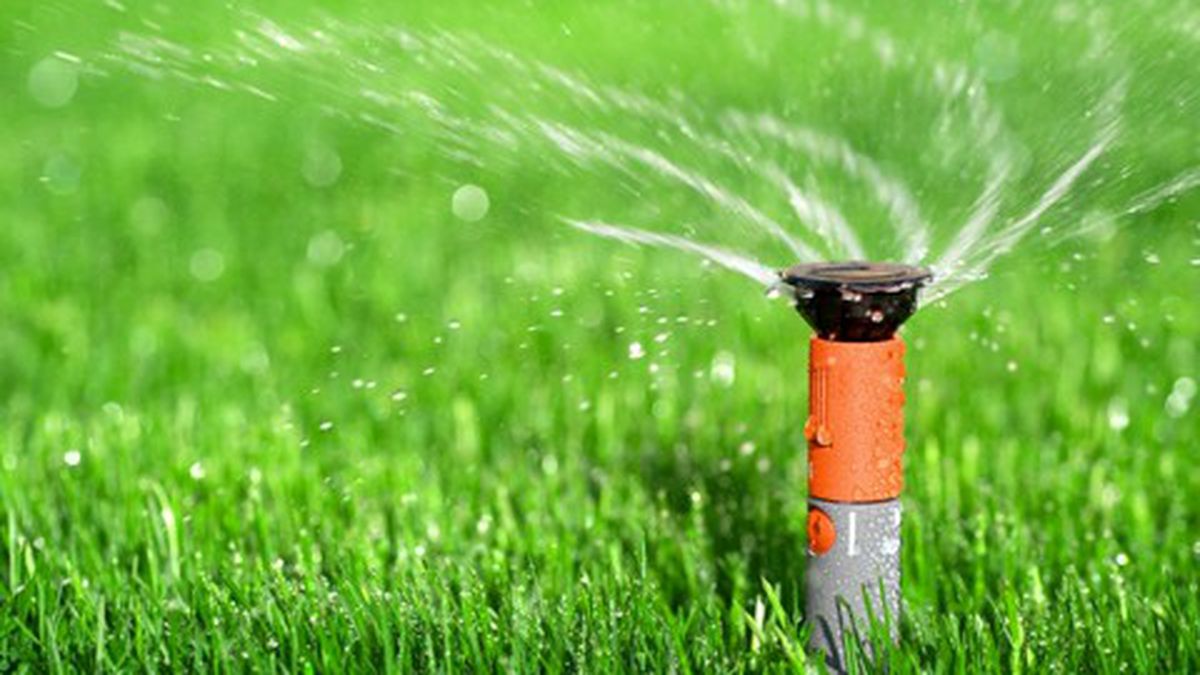 1. The state Supreme Court is hearing arguments today on a challenge to affordable housing laws that are common in California cities, the Mercury News$ reports. The court will then decide whether these so-called inclusionary zoning laws, which require market-rate developers to build or set aside money to pay for some affordable housing connected to their projects, are legal. The building and real estate industry have challenged the affordable housing laws.

2. State officials likely will mandate that East Bay MUD customers must slash water usage by an average of 20 percent from 2013 levels, the Mercury News$ reports. State officials have established a sliding scale of water cutbacks — from 10 to 35 percent — depending on how much consumers have been using. San Francisco is facing a 10 percent water cutback, while some communities on the Peninsula and in Southern California are looking at 35 percent cuts.

[jump]
3. State water officials, meanwhile, said that Californians only cut water use by 2.8 percent in February, and that Southern California residents actually increased their water consumption by 2.3 percent, the LA Times$ reports.

4. The City of Santa Barbara has plans to reopen its long-shuttered desalination plant in an effort to increase its water supplies, the Mercury News$ reports. Communities abandoned desalination years ago because it’s expensive and harms fish.

5. The Pittsburg City Council voted unanimously to approve an oil storage terminal after the operator, WesPac, agreed to ban the shipment of highly explosive fracked oil from the Bakken fields of North Dakota, the CoCo Times$ reports.

6. Oakland A’s co-owner Lew Wolff told the Chron that the team will be in Oakland “for a lot longer than anyone thinks,” and that moving to San Jose is “not worth a nasty [legal] battle” with Major League Baseball. Wolff, however, reiterated that he has no interest in Oakland’s Coliseum City project.

7. And a white South Carolina police officer has been charged with murder after a bystander filmed the cop shooting an unarmed Black man in the back eight times as he was running away.
Facebook
Twitter
Linkedin
Previous articleThese Bold Artists Want to Alleviate Your Anxiety
Next articleMedical Marijuana Patients May Be Exempt from Proposed E-Cig Ban