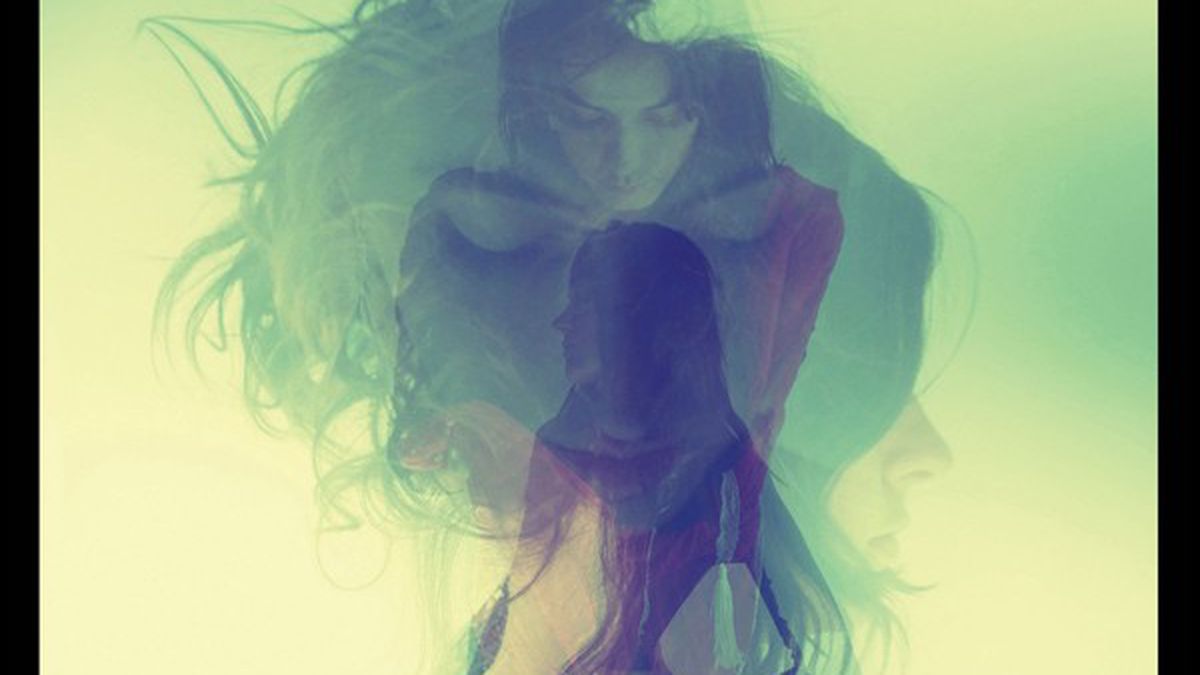 Remember the space Radiohead occupied circa Amnesiac, partway between its hooky rock beginnings and latter-day weird synthetic explorations? Now imagine what the demos for that album might have sounded like had Elizabeth Fraser of Cocteau Twins replaced Thom Yorke and you’re in the sonic headspace of Warpaint’s sophomore release.

Recorded mostly live in studio — with legendary art-rock producer Flood and mixed by frequent Radiohead and Beck collaborator Nigel Godrich — Warpaint feels simultaneously spontaneous and refined. The approach is exemplified on “Biggy,” whose jammy haze is disrupted midway when Lindberg’s thick-as-molasses bass turns up, lending ballast to the crunchy Moog riff that drives the rest of the song. On the climax of “Disco//very,” Wayman, Kokal, and Lindberg threaten, Don’t you battle us/we’ll kill you/rip you up and tear you into over the album’s most dance-floor-friendly beat. “Go In” dials down to a narcotic pulse, setting up the rockier groove of “Feeling Alright.”

It’s hard to envision the death of guitar-based rock with Warpaint around. In the hands of artists of their caliber, it may well flourish. (Rough Trade)

Facebook
Twitter
Previous articleUnder-the-Radar Soup in Oakland Chinatown
Next articleMid-Week Menu: A Provencal-Style French Bistro on Lakeshore, the New Phat Beets Market Location, and a Brick-and-Mortar for No No Burger
18,632FansLike
0FollowersFollow
67,429FollowersFollow