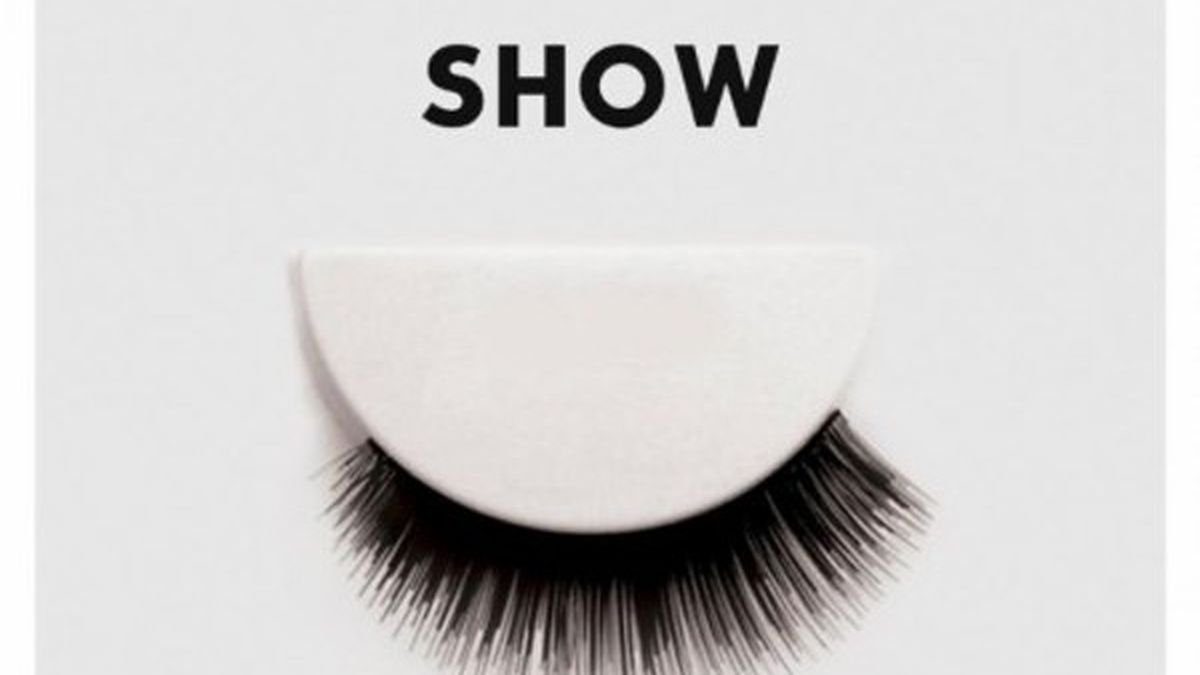 John Webster Adams likes to swap identities. The punchy lead guitarist for Los Angeles-based psychedelic-pop outfit White Fence released a solo record under the name John Webster Johns in 2005, and has now restyled himself as everyman Jack Name for Light Show. The first half of the album deals in glam-rock bombast, while the second presents cosmic atmospherics, but the entire thing is muddled by lo-fi production. Whereas White Fence’s analog recordings are nebulous and buoyant, Jack Name’s are frightful and paranoid. Light Show is the fun-house mirror of terror inside White Fence’s light-hearted carnival.

Among the highlights: Opener “My Own Electric Ladyland” mesmerizes with cyclical guitar leads; “Do the Shadow” is a sock-hop rave-up with sinister undertones; and “Born to Lose” is pent-up glitter rock that sounds as if it’s about to burst. Adams’ high-pitched voice jabbers menacingly in the background. “Pure Terror,” a ballad that features some of the album’s only intelligible words, is the most vibrant and engaging track, but it’s also blatantly modeled on “Science Fiction/Double Feature” from The Rocky Horror Picture Show. The final five songs are understated and fall flat.

Light Show is being promoted as a “concept album,” but it’s hard to give much credence to the notion when the lyrics are barely audible. It’s more accurately an unnerving psychedelic record, but one whose mysterious and conceptual origins are more interesting than the actual product. (God?)

Facebook
Twitter
Previous articleUnder-the-Radar Soup in Oakland Chinatown
Next articleMid-Week Menu: A Provencal-Style French Bistro on Lakeshore, the New Phat Beets Market Location, and a Brick-and-Mortar for No No Burger
18,637FansLike
0FollowersFollow
67,429FollowersFollow

Do You Still Believe?

Benji & Rita at The Back Room