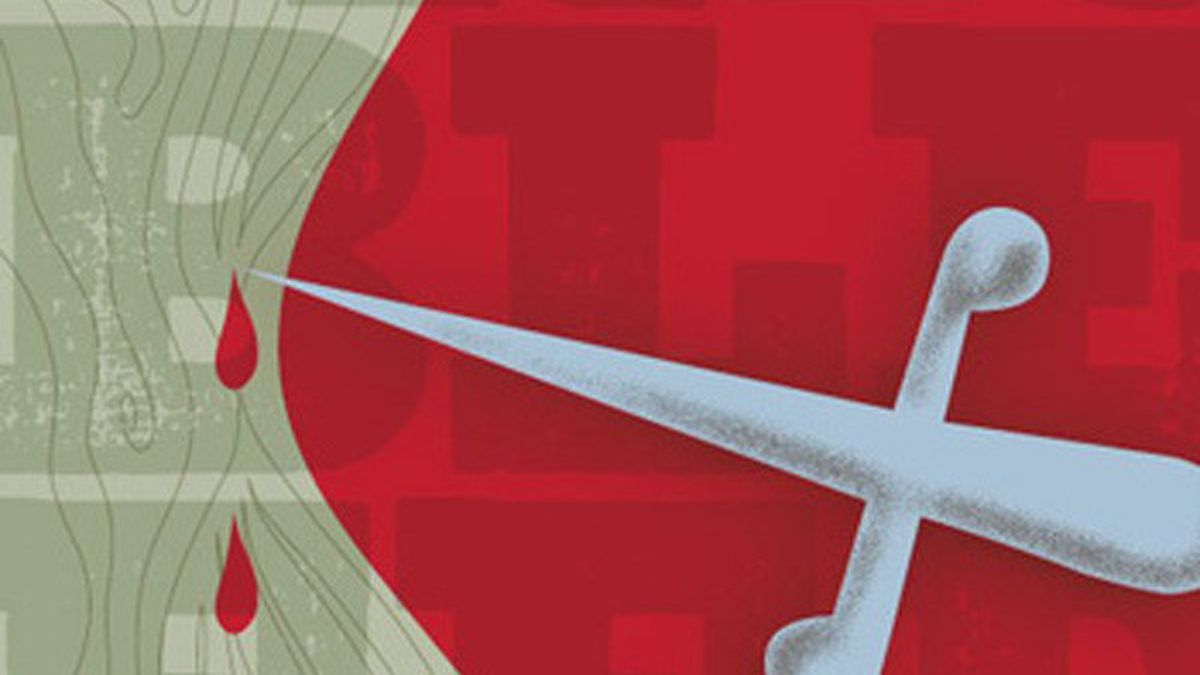 These Things Are Facts

Outsize personality, consummate potty-mouth, and one-time East Bay Express contributor Conan Neutron returns again with a high-adrenaline rock four-tet that relies more on brute force than on traditional concepts of musicianship. Snarly guitar riffs and aggressively pummeled drums create a bedrock for Neutron’s lyrics, which veer from populist moralizing (“You Can’t Eat Prestige”) to sneery upliftment (“Get Tough, Get Through It”) to aimless humor (“Turn Down the Guitars,” which was written from the perspective of an ornery sound tech). While no one in the band is a particularly great singer — for the most part, we’re talking octave harmonies rather than interval harmonies — the vocal parts still outweigh other aspects of the album. Indeed, a lot can be said for Neutron’s talents as a songwriter.

And no wonder. Aside from being a serial band-creator and frontman, Neutron is also an electoral politics geek and occasional raving lunatic with an unbounded imagination. In 2010 he attempted to Google-bomb Karl Rove with a satirical compilation called Courage and Consequence — the same title as Rove’s memoir. The project probably failed to make a dent in Rove’s book sales, but it propelled Neutron to cult-hero status. A new spate of rock projects should easily keep him aloft, whether or not they include Victory and Associates. Everything Neutron does comes with a wallop, and has such intensity of purpose that it doesn’t matter if his compositions occasionally fall short of greatness. He and the Associates decided, rather uncharacteristically, to close These Things Are Facts with a feel-gooder: Home is where you hang your hope, the band members sing, as guitar and bass clang disjointedly in the background. It sounds like they actually mean it. (Seismic Wave Entertainment)