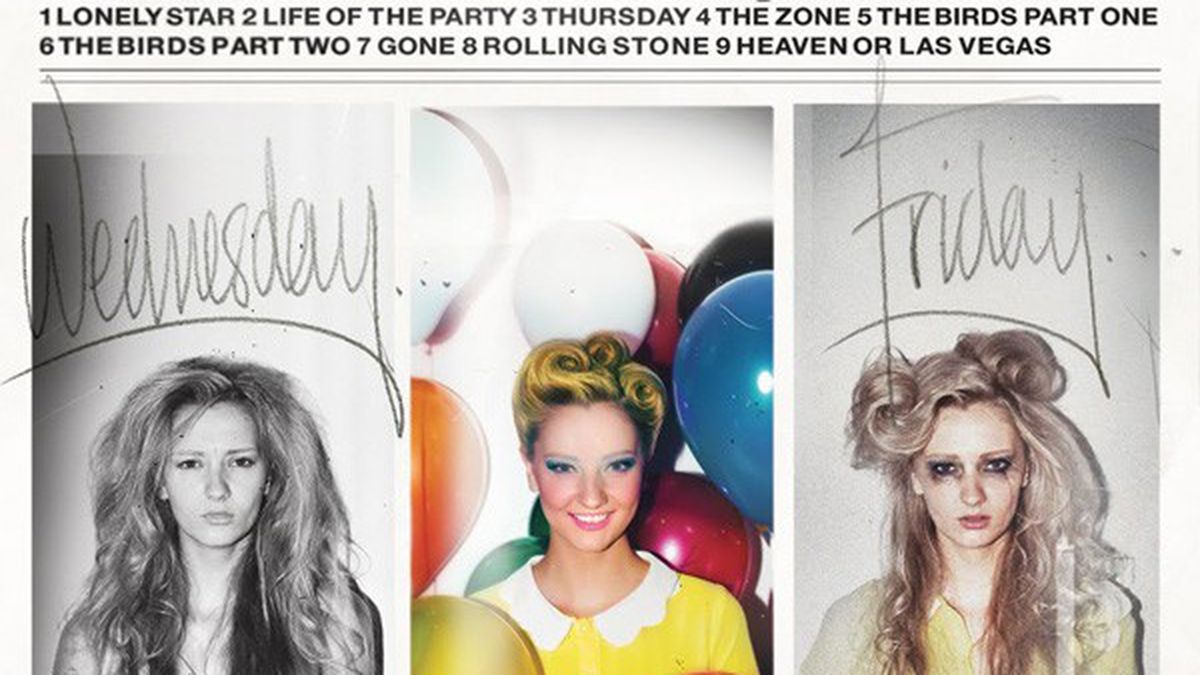 Experimental R&B has thrived in the United Kingdom for years, thanks in large part to the groundbreaking eponymous works of Burial and The xx. Ontario export Abel Tesfaye (known more prominently as The Weeknd) is one of the more gifted North Americans to make a splash in this creepy subgenre. Released last spring, the singer’s House of Balloons was a masterpiece of throbbing, disco-tinted soul. The songs on that mixtape tended to be darkly dulcet, Weeknd’s voice a strung-out falsetto. He approximated the feeling of that inevitable sleepless comedown from a fistful of uppers.

About that: Weeknd likes his dope. On acoustic slow-burner “Rolling Stone,” the first single from new mixtape Thursday, he discusses the serotonin syndrome brought on by OxyContin abuse. Elsewhere he laments an unquenchable hunger for ecstasy, weed, and coke. There is always a hint of dread in Weeknd’s voice. Fuck me while I’m faded, he purrs on “Gone.”

Thursday turns all of that psychosexual angst into high theater. Whereas Drake’s morose guest verse on “The Zone” feels slightly overplayed and histrionic, Weeknd has a flair for dramatic vocal runs that still convey aching sincerity. It helps that this is the best-produced R&B tape since Frank Ocean’s Nostalgia, Ultra. The willowy drum smatters and bleep-bloopy synths of producer Doc McKinney help Thursday resonate as sad, immersive, and bleakly comforting. (XO)

Thinking Outside the Cell

The Fight to Regulate Health Insurers