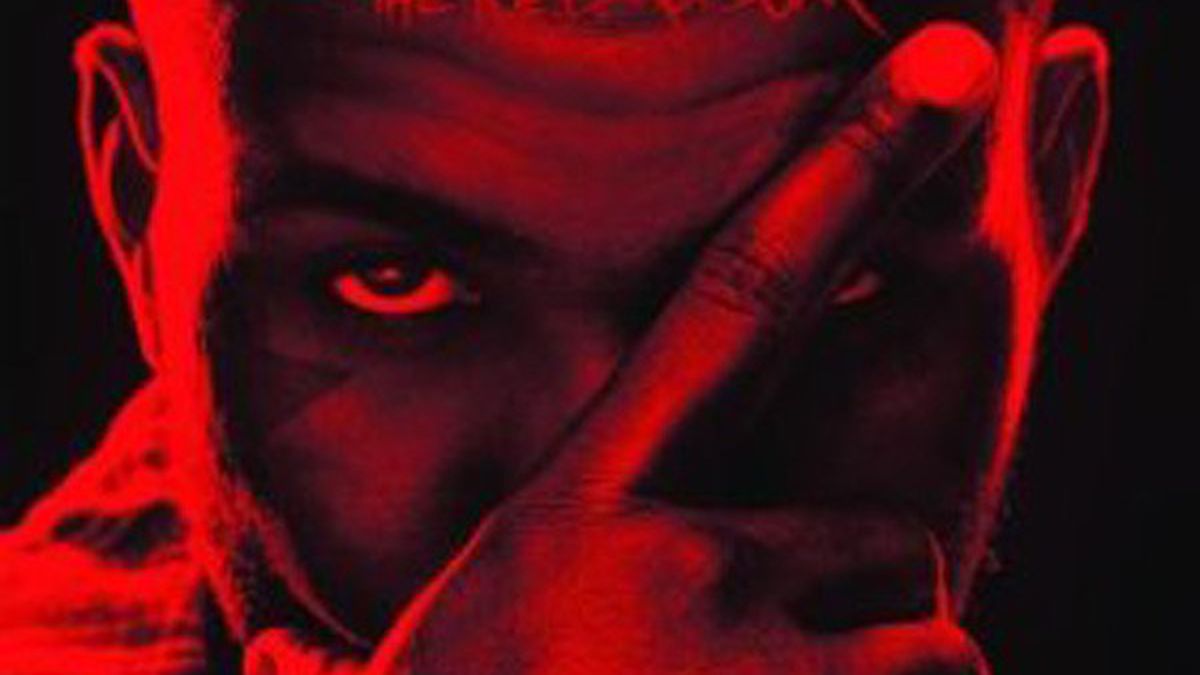 The Game grew up on a steady diet of Cali hip-hop that included Ice Cube and Eazy-E, and he’s perhaps even more complex than those early standard-bearers. To put it bluntly, he’s an outspoken, polarizing figure. Not since Eazy-E has there been a West Coast rapper held in such feverish contempt.

But how many emcees are willing to turn their psychosomatic agonies inside out for public consumption? On his great 2006 album, Doctor’s Advocate, Game struggled to make sense of his estranged relationships with former colleagues Dr. Dre and 50 Cent. L.A.X., from 2008, was another messy, revealing character study. He aired out label issues, eulogized his fallen heroes (2Pac, Biggie), and expressed resentment toward his absentee father. Sometimes he covered it all in a single verse.

In contrast, The R.E.D. Album is bigger, ballsier, and much more fun. Game is an unapologetic loudmouth. On “Heavy Artillery,” he exchanges lava-voiced threats with the crazy-as-ever Beanie Sigel. “Red Nation,” meanwhile, not only puts Lil Wayne’s amelodic vocals to shockingly good use, it pulls off a fucking Zombie Nation sample. Game brings unhinged levels of swagger to these new tracks and makes even Young Jeezy sound small on the brassy, Southern-style epic “Paramedics.” The vicious “Speakers On Blast” rides a stomping tuba march that would’ve fit on Big Boi’s classic Sir Lucious Left Foot: The Son of Chico Dusty.

The dementia reaches its logical conclusion on “Martian vs. Goblins,” in which Game fantasizes about dismembering Rihanna and mocks the Great Recession from his lofty perch, bragging that he has the money to snort an unemployment line of cocaine. Well, so much for agony. (DGC/Interscope)