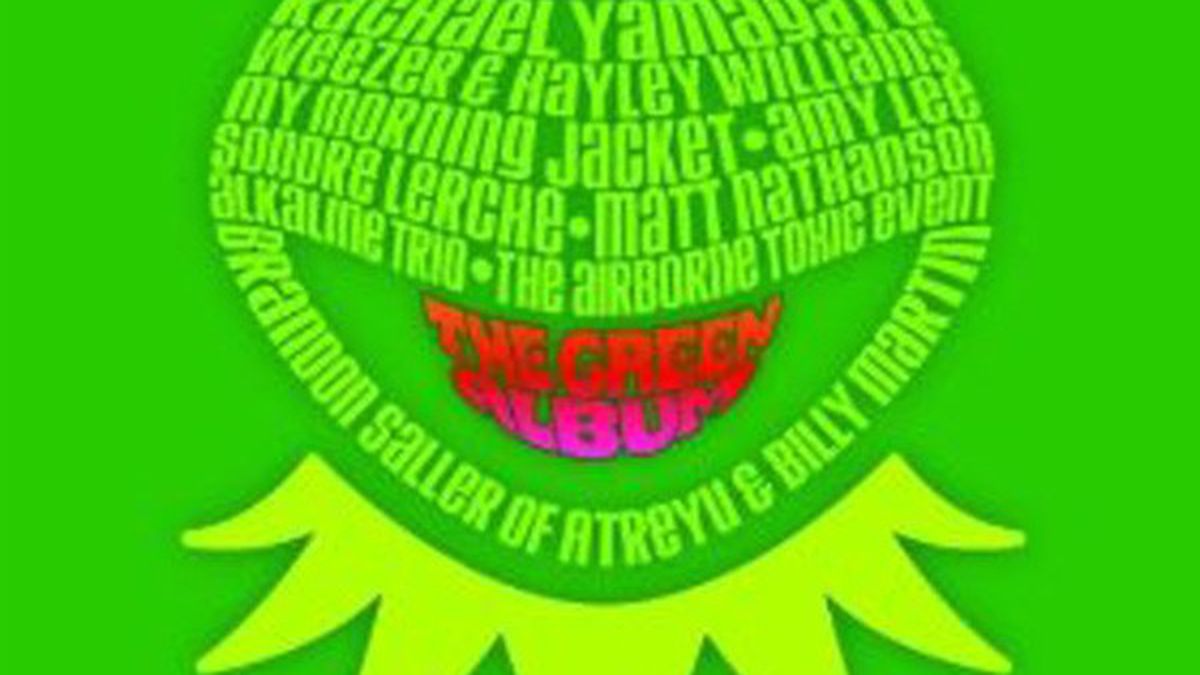 Tribute albums are a dicey proposition, at best. When you throw in a project based on as totemic a pop culture movement as The Muppets, the stakes are even higher. But credit the normally conservative Walt Disney corporate behemoth for gathering a roster of contemporary artists and valiantly attempting to introduce the millennial generation to a songbook that’s more the province of Baby Boomers and Gen-Xers.

Most importantly, any over-arching sense of irony is missing as these performers deliver heartfelt and oftentimes solid renditions of some much-cherished gems. That sincerity comes across during a harp-drenched duet on “Rainbow Connection” by Weezer and Paramore’s Hayley Williams, which conveys the whimsy of the original. Other homeruns are Alkaline Trio’s upbeat pop-punk rendition of “Movin’ Right Along,” and Andrew Bird’s relaxed “Bein’ Green,” which is goosed along by subtle violin plucking and whistling. Most impressive is My Morning Jacket, whose members apply an ethereal mix of choral harmonies, a touch of banjo, and frontman Yim Yames’ plaintive phrasing to capture the wide-eyed optimism of “Our World.”

There are some misfires, for sure, like The Fray’s note-for-note “Mahna Mahna,” or the heavy metal treatment given to “Night Life,” in which Atreyu’s Brandon Saller and Good Charlotte’s Billy Martin sound like a third-rate Soundgarden. Unfortunately, one of the worst covers is of one of the best-known songs: OK Go’s off-kilter reading of the “Muppet Show Theme Song” suffers from an overabundance of mechanized squawks, beeps, and tinny-sounding beats. Nonetheless, it’s a good album. Until the verdict comes in on Jason Segel’s movie The Muppets, this could very well be the best contemporized twist on Jim Henson’s legacy. (Walt Disney Records)