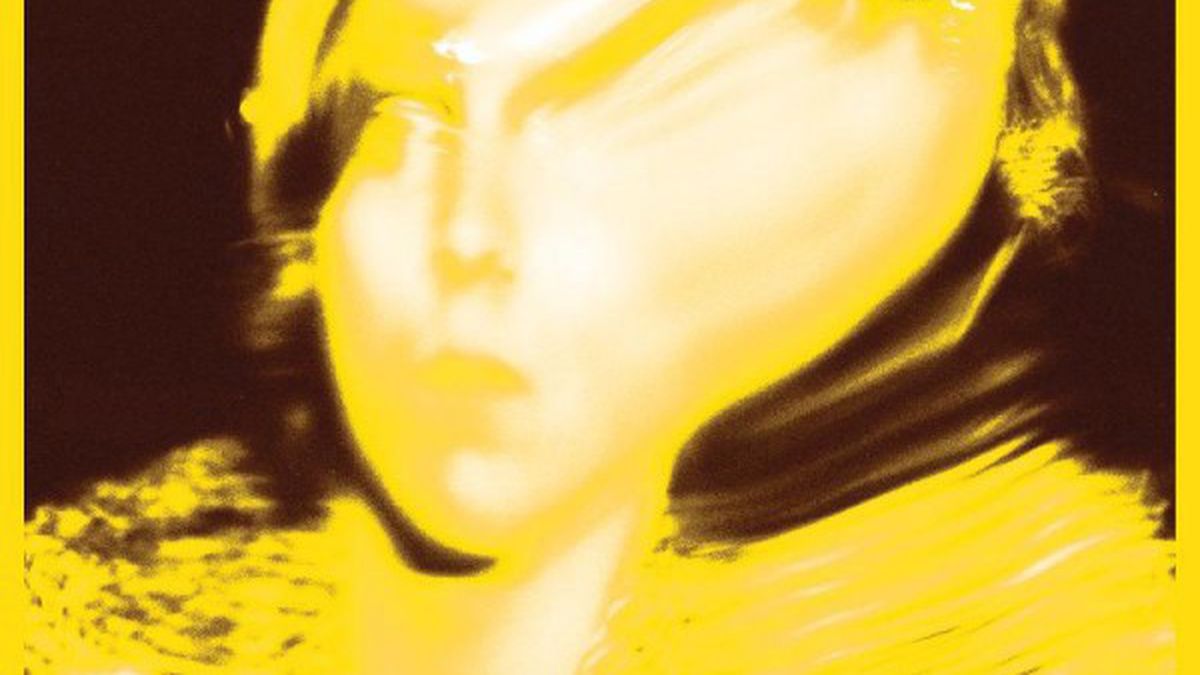 The outpouring of adoration for San Francisco musician Ty Segall has been about as liturgical as praise can get in the cloistered halls of loud indie rock. Twins is Segall’s third studio album this year — April saw White Fence, and June the abrasive and excellent Slaughterhouse.

On Twins, Segall’s guitar turns marbled, droney, and acid-y, just when you think he has keyed into a firm rock-‘n’-roll groove (“Inside Your Heart”). His voice sounds perfectly comfortable singing tight surf-rock numbers or even a sweet little pop song. “Would You Be My Love” comes surprisingly close to both, with thick layers of grungy guitars folded in. “Ghost” scales the album back into a rattling, clattering, melodic fuzz fest, with Segall sounding a bit like an aimless troubadour kicking cans on the side of the road. “Gold on the Shore” sounds like it could have been written by Elliott Smith’s (happier) younger bro.

And the Winners Are…