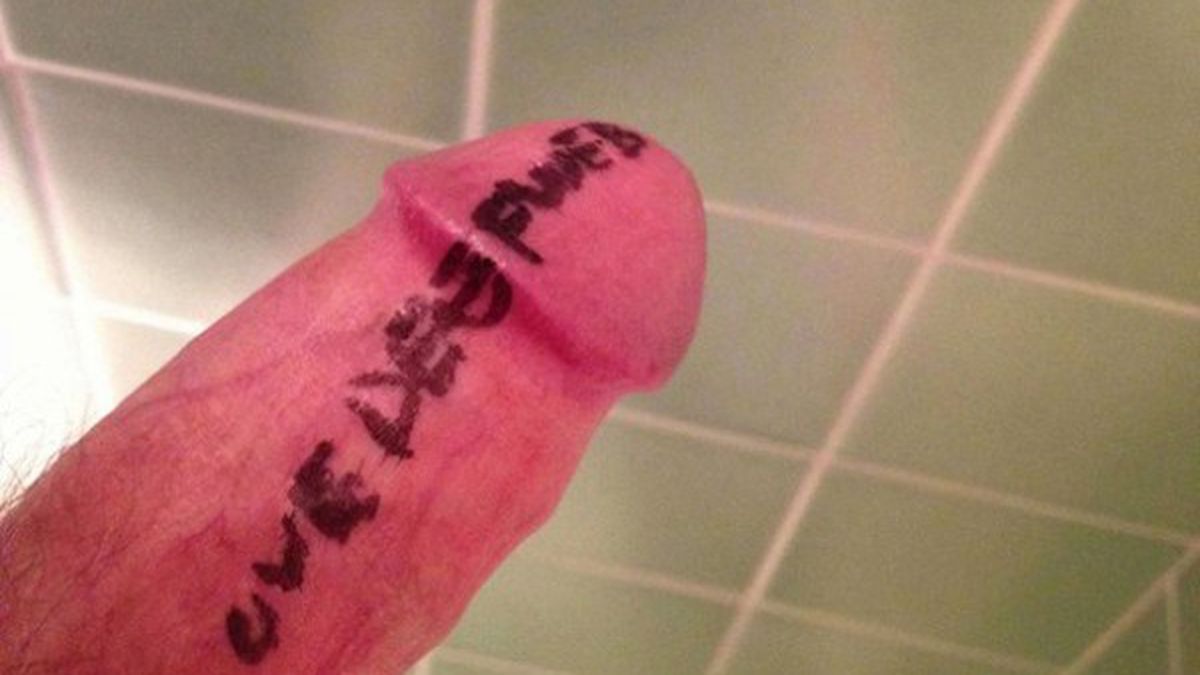 NO LOVE DEEP WEB, the second album from Sacramento’s indie hip-hop trio Death Grips, comes on like an air raid, a steady bombing of heavy beats that land on frantic, screamed verses. It’s an unrelenting attack with rebellion at its core: Death Grips released the album as a free download on October 1 after its record label Epic Records said it wouldn’t put it out until “sometime next year,” and the cover art is an absolutely not-safe-for-work image of a pink, erect penis tagged with the album’s name in black marker. Hours after the album hit the web, Death Grips reported that Epic shut down its site ThirdWorlds.net.

Whether NO LOVE DEEP WEB‘s release was truly guerilla or calculated public relations, the album lives up to the hype. What differentiated Death Grips when it debuted The Money Store earlier this year was its use of hardcore and industrial sounds, an influence likely introduced by drummer Zach Hill of legendary Sacramento noise-rock band Hella. NO LOVE is even more confrontational: The minimal electro beats are jarring, with samples of street noise echoing in the background. Even MC Ride sounds exhausted from yelling his lyrics.

Before the listener can grow too weary, “Lil Boy,” “Black Dice,” and “Lock Your Doors” offer a somewhat consistent melody and respite from the chaos. But “World of Dogs” launches right back into battle, a fuzzy beat like helicopters buzzing as It’s all suicide is repeatedly chanted. Don’t play NO LOVE DEEP WEB at a party unless you want to scare off your guests, but do turn to the album for a dose of raw angst when you’re having a bad day.