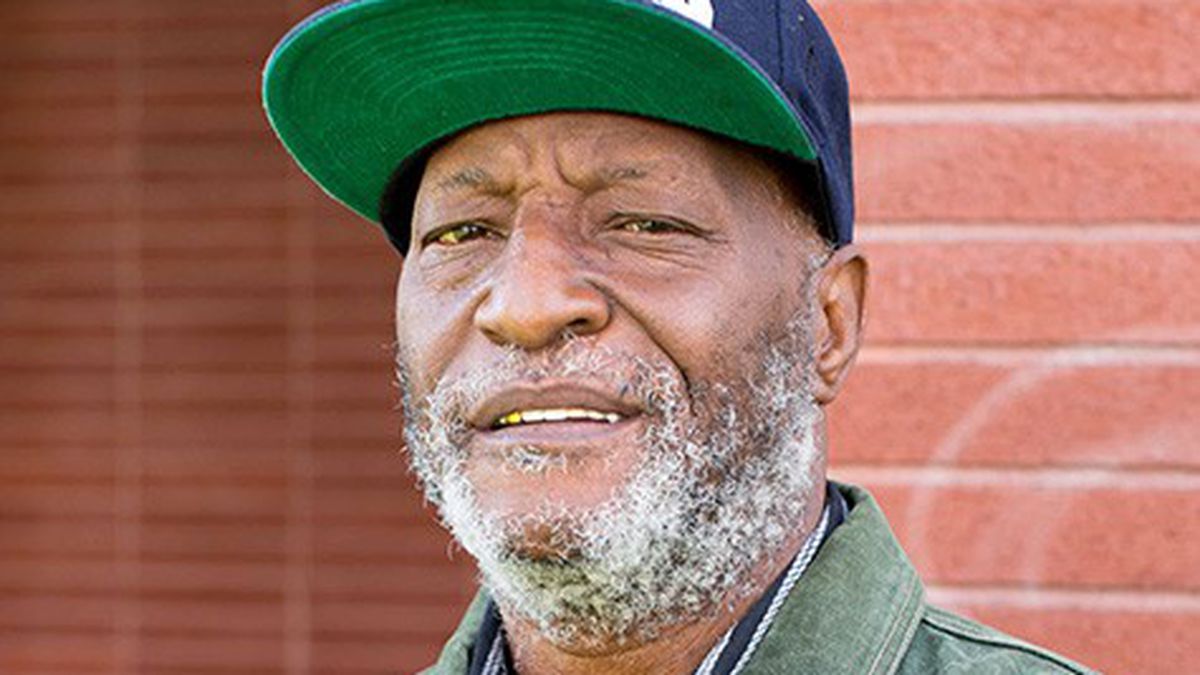 In the early morning of September 14, 2014, 24-year-old Richard “Pedie” Perez III was shot three times through the torso by Richmond police Officer Wallace Jensen in front of Uncle Sam’s Liquors on Cutting Boulevard. Perez was unarmed at the time, and the killing was the first involving Richmond police in seven years. An investigation by the Contra Costa County District Attorney’s Office completed in January concluded that Officer Jensen acted in self-defense and that his actions therefore constituted a justifiable homicide.

The conclusion was based on Jensen’s assertion that Perez grabbed the officer’s gun during their physical altercation. “The officer said that he believed that he was in a fight for his handgun, and that he shot Mr. Perez before Mr. Perez was able to get the gun from him and use it against the officer,” reads a report written by Contra Costa Deputy District Attorney Barry Grove that was addressed to Richmond Police Chief Chris Magnus. “No information was developed which would refute the officer’s description of the events.

But two eyewitnesses — a customer walking into the store during the altercation and a clerk at Uncle Sam’s, both of whom are shown in security footage watching the events unfold — said they never saw Perez grab the officer’s gun during the altercation. Investigators from the Contra Costa County District Attorney’s Office interviewed both eyewitnesses following the incident, and both men said they told law enforcement officials that they did not see Perez grab Jensen’s gun or try to remove it from the officer’s holster.

The first witness, Steven Clark, was stopping into Uncle Sam’s on his way home from work. Clark said in an interview with the Express that as he pulled up to Uncle Sam’s, he saw Officer Jensen “put” Perez on the ground with Perez’s hands behind his back. Clark said he recalls that Perez’s friend told Perez at the time to stop resisting arrest, and that Officer Jensen told Perez’s friend to back up and that he didn’t need any help making the arrest.

Clark said he kept walking into the store, not wanting to get involved. He said that from the doorway, he saw the officer “with Pedie [Perez] still on the ground. …The way they were struggling, [Perez’s] hand might have slid up the side of the officer because he was struggling, but he couldn’t reach the officer’s gun or anything because the officer had him pinned down.

“Like I told the officer [who questioned Clark after the incident], his hand might have slipped on the gun while they were tusslin’, but [Perez] was still face down. He was always face down when I was seein’ him.”

Clark said he took several more steps inside the store, and then looked back through the store window to see Officer Jensen backing up and firing his weapon. “All of a sudden I see the officer backin’ up, shooting,” Clark said. “I said to myself, ‘He must have shot him [Perez] in the legs or something.” Instead, Clark watched Perez stumble into the store, doubled over, holding his chest, walking toward Clark and eventually falling to the ground. “He never moved again,” Clark recalled.

Although Clark said he did not have a clear view of Perez for about a second before Perez was shot (he said he could only see Officer Jensen from the window after he walked into the store), Mohammed Delik, the store clerk, said he was watching the entire time. Speaking through an interpreter, Delik, who said he had earlier asked Officer Jensen to escort the intoxicated Perez home, told me that he never saw Perez reach for the officer’s weapon during the altercation. “I didn’t see [Perez] reach for the officer’s gun,” he said in Arabic through an interpreter. “And I was standing in the doorway the entire time.”

Delik said he never thought the situation would escalate to such violence when he asked the officer to escort Perez home. He said that although Perez was resisting arrest, he felt the officer’s use of force was excessive, given the circumstances. And, as someone who watched the incident unfold, he felt the officer had alternatives. “After this incident, I don’t feel I can trust the police,” he said, also explaining that he feels guilty about the event.

It’s also unclear whether Delik could express himself completely or understand all the questions law enforcement officials asked him after the incident. Delik, who isn’t fluent in English and needed an interpreter when he spoke to me, said he didn’t have one while being questioned by the district attorney or police. He said he didn’t understand all their questions, and wasn’t exactly clear about who was questioning him at the police department.

For his part, Deputy District Attorney Barry Grove, who oversaw the investigation, maintains that Clark and Delik’s accounts do not refute Officer Jensen’s version of the events. Grove said in an interview that, according to his records, Clark told investigators that he walked by the fight and “couldn’t tell one way or another whether Perez grabbed the officer’s gun.” According to Grove, cellphone footage supports Officer Jensen’s assertion that Perez and Jensen struggled face-to-face before Perez was killed. Grove, however, said that Clark’s interview transcripts and the cellphone footage are not available to the public, because he said the investigation is still active.

“Are we actively doing anything? No, we’re not,” he admitted. “But an investigation is technically ongoing until the statute of limitations runs out.”

Grove also maintains that Delik had an obstructed view of the altercation, making him unable to determine whether Perez attempted to strip Officer Jensen of his gun. Grove said that the fact that Delik did not see Perez grab the officer’s gun doesn’t mean that Perez did not do so, adding that witnesses’ memories of the events erode over time and can become influenced by community pressure.

Regarding Delik’s language barrier, Grove asserted that Delik was able to express himself to law enforcement officials, and that if Delik did not understand the investigators’ questions, he should have said so. “He had the option to ask for clarification,” Grove said. “If he kept it to himself, there’s not much we can do about that.”

John Burris, a civil rights attorney representing the Perez family in a civil lawsuit against Officer Jensen, said he gives “very little credit to the DA’s report. The DA will always favor the police, and if they can discredit individual witnesses, that’s what they’ll do.”

Burris said that soon after the incident, his office interviewed many of the witnesses at the scene, including Delik and Clark, and that these witnesses all saw different aspects of what transpired. Burris said that each witness consistently supports the assertion that Perez never grabbed the officer’s gun. “It seems that the officer overreacted,” Burris said. “This is a situation where an officer created a conflict and then shot his way out of it.”

And Delik’s version of the story, Burris emphasized, has remained consistent in his version of what happened from the beginning. Delik told the same story he told me to the Contra Costa Times, in a report published last week that did not include an interview with Clark.

At a recent Richmond City Council meeting, members of the community expressed their sorrow and frustration over the loss of Pedie Perez. Many were concerned about what they felt was a lack of transparency in the investigations by police and the district attorney. “The key to good policing is having a good relationship with the community,” said Mike Parker, a 2014 Richmond mayoral candidate and a member of the Richmond Progressive Alliance, during public comments at the council meeting. “In the case of the Pedie Perez death, that confidence is being badly shaken.

“We have to assume that there should be a thorough investigation that convinces the community that whatever took place was justified or at least carefully examined — and that hasn’t happened,” he added.

Burris said that he is not seeking a settlement, as the Contra Costa Times reported in its story. “I am doing a case,” he said. “The case is underway.”

Men Looking for Women to Watch Them Get Off