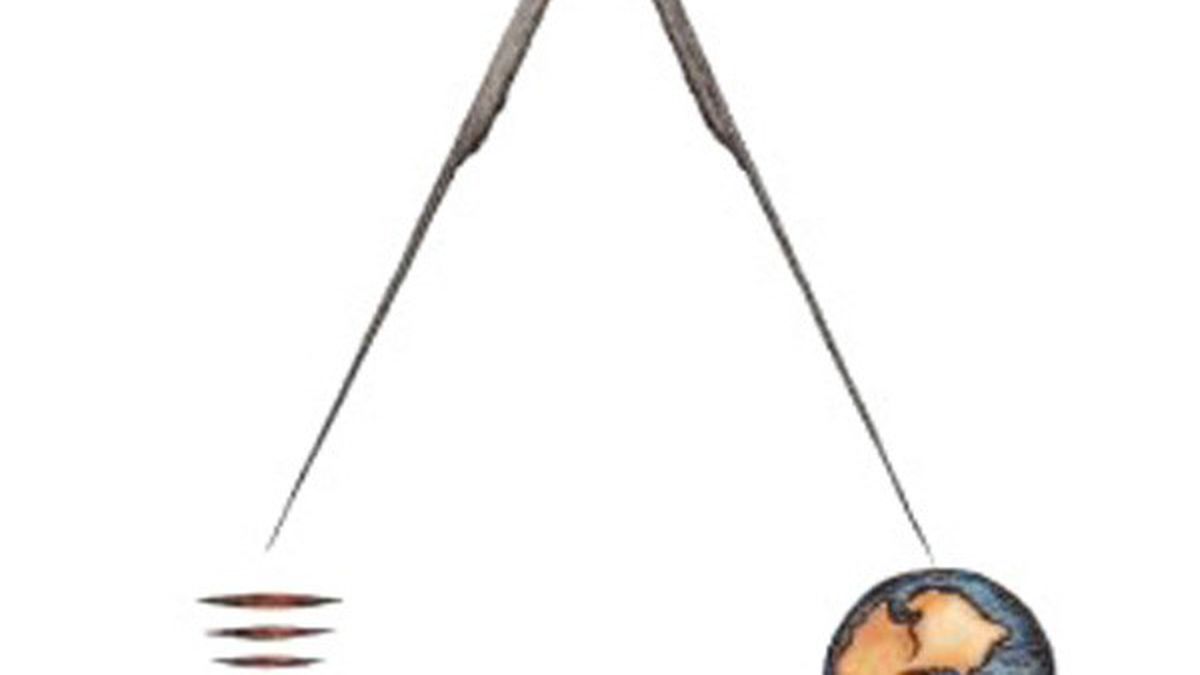 True Widow‘s 2008 self-titled record was one of those rare, immediately likable discs. The band has a firmly rooted sound — slow, drop-tuned, dirgey, dreamy, distorted — that’s at once familiar and completely fresh. Song after song, the Dallas trio’s self-described “stonegaze” aesthetic was executed perfectly, ear-worming its way into permanent rotation. Some compared them to Low, Sleep, and Autolux, and though True Widow isn’t a metal band, its heavy and darkly dramatic aesthetic has ingratiated it to many in that community.

So expectations are understandably high for the band’s sophomore follow-up, As High as the Highest Heavens and from the Center to the Circumference of the Earth. It’s clear that the band isn’t interested in straying from its sound, thankfully, but the songs drone a bit more and seem less dynamic than the ones on its debut (though dynamics themselves are still used to great effect). Most songs build off a simple repeating guitar phrase, gradually adding and building into a hypnotic swirl. “NH” is a crawl through molasses, its stoney pace and dirty distortion justifying why the band is on the Kemado label. Vocal duties are shared throughout between guitarist Dan Phillips (of the driving punk band Slowride) and bassist Nikki Cage; their heavily reverbed voices stay within a certain register and complement the spacey vibe. Drummer Tim Starks sticks to simple 4/4 beats, favoring the ride cymbal and a swishy high-hat.

Still, there are plenty of hooky melodies here (two notes never sounded as seductive as on “Skull Eyes”), and, like on the band’s debut, the songs tend to meld together in a seamless presentation. It’s hard to imagine how it could get much better. (Kemado)

Next ArticleWednesday Must Read: Small Victory for Chauncey Bailey Lawyers; Another Assault Near Lake Merritt