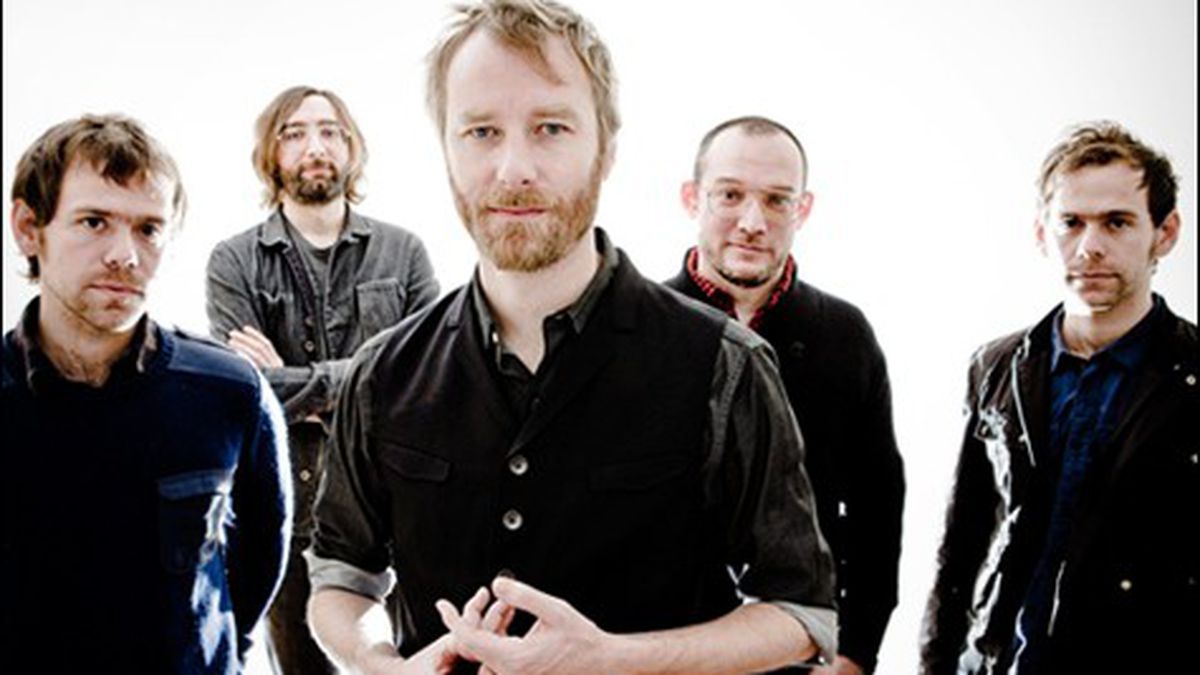 The best festivals come at the end of summer. There’s Outside Lands, the two-day blowout event of the year, followed by Hardly Strictly Bluegrass in October. Then comes Treasure Island Music Festival, which threatens to eclipse both the others in terms of programming and hipster cred. Now in its fourth year, the festival has a pretty foolproof format: Saturday is dance and electronica day; Sunday is geared toward indie rock. The headliners are always plucked from a pool of well-established bands who haven’t played the Bay Area in a while. Last year’s main draw was The Flaming Lips. This year it’s Belle & Sebastian, celebrating the release of their new album Write About Love, along with glammy disco act LCD Soundsystem. Yet, it’s not the A-listers alone who account for Treasure Island’s popularity. It’s the broader package.

Founders Jordan Kurland and Kevin Arnold are also the brains behind Noise Pop, a San Francisco festival that Arnold launched in 1993. It started as a one-nighter with just a handful of bands, and morphed into a week-long affair, with shows held simultaneously throughout the city. Noise Pop succeeded by virtue of imagination. Its founders highlighted local acts, but they weren’t parochially interested in the Bay Area scene. Thus, Noise Pop easily expanded to include DJs, hip-hop artists like Wale, a film festival component, and bands who were just starting to have a national presence. When Kurland and Arnold decided to filter that idea into a two-day extravaganza, they had the logistical wherewithal to make it work. They chose Treasure Island for its pristine skyline and huge open space. They booked an ambitious lineup, with such acts as M.I.A., Modest Mouse, Built to Spill, and Thievery Corporation. In essence, Treasure Island took the Noise Pop formula to the next level of pop-culture cachet.

“Noise Pop has always been about merging national and international touring bands with local artists,” Kurland said. By sticking to that principle, he and Arnold managed to build the festival from scratch every year, and keep the shows relatively inexpensive. And they used the same formula for Treasure Island, which is a dual production of Noise Pop and Another Planet Entertainment. This year’s lineup features locals like Rogue Wave and Maus Haus, alongside bigger names like The National. The headliners were chosen after a long process of head-scratching and arbitration, Kurland said.

It wouldn’t be quite accurate to characterize Treasure Island as just a bigger Noise Pop. There are certain hallmarks of a small indie fest that don’t translate on a big stage. The ticket price, for one — individual Noise Pop shows rarely exceeded $20, Treasure Island tickets start at $67.50 — or the scruffiness of the bands. That said, Treasure Island has managed to keep its “boutique” sensibility remarkably intact. It might just be the festival of the year.