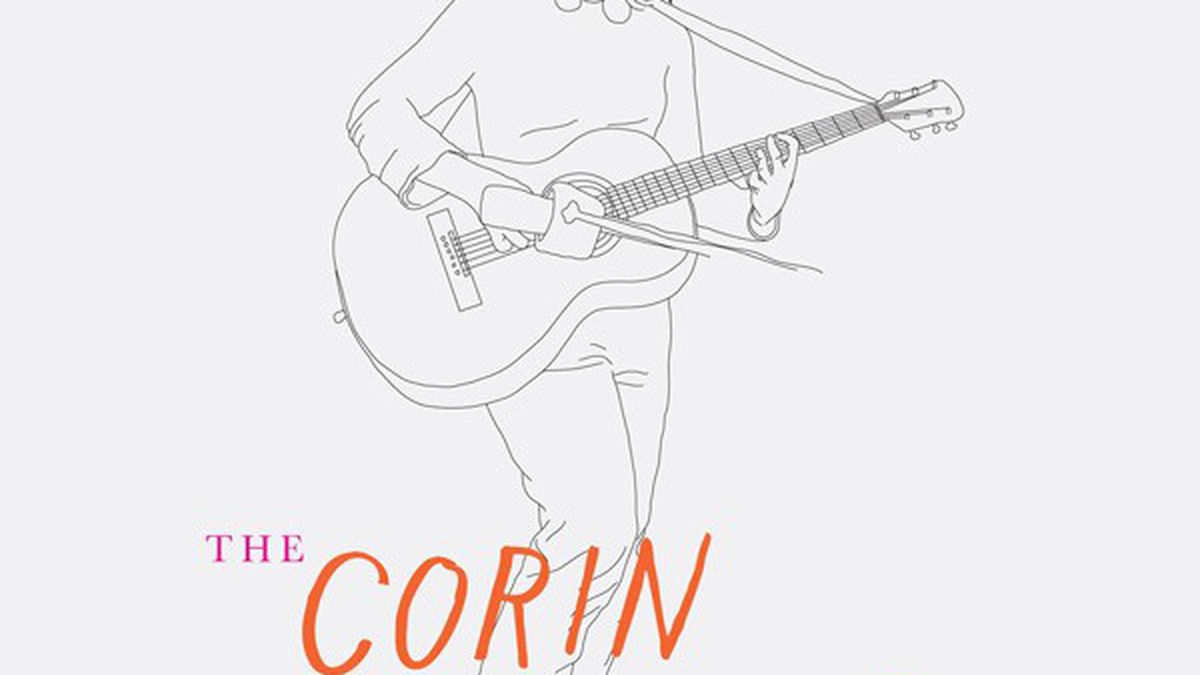 Four years after her band went on “indefinite hiatus,” Sleater-Kinney‘s lead singer Corin Tucker, backed by Sara Lund (drummer of Unwound) and Seth Lorinczi (of the Golden Bears), releases her first solo album this month. After being the distinctive voice of one of the best rock trios of the Nineities, Tucker might be destined to Sleater-Kinney comparisons for the rest of her life — and it’s quite impossible to hear her sing and not recall her earlier projects. Many tracks sound at first like they could fit on one of late-’90s or early-’00s Sleater-Kinney recordings. Overall, though, Tucker’s sound is a bit smoother, a bit calmer, and more experimental than before.

At first blush the upbeat title track sounds like it could have been released either on, or directly after, The Woods (S-K’s final release). But it unravels at the end with some psychedelic vocal and instrumental lines. But “Handed Love” (a trippy creation of distorted guitar and electronic effects) and the piano ballad “Miles Away” are a distinct departure from the Tucker of years past. “Doubt,” a three-chord punk song that’s immediately reminiscent of the Nineties, surprises with a stripped-down midsection of vocals and organ, which keep it from sounding too familiar. Listen to the album the first time to bask in nostalgia, then listen again to hear how much has really changed. (Kill Rock Stars)

Bus Rapid Transit Is Not a Done Deal

The Corporate Co-Opt of Local