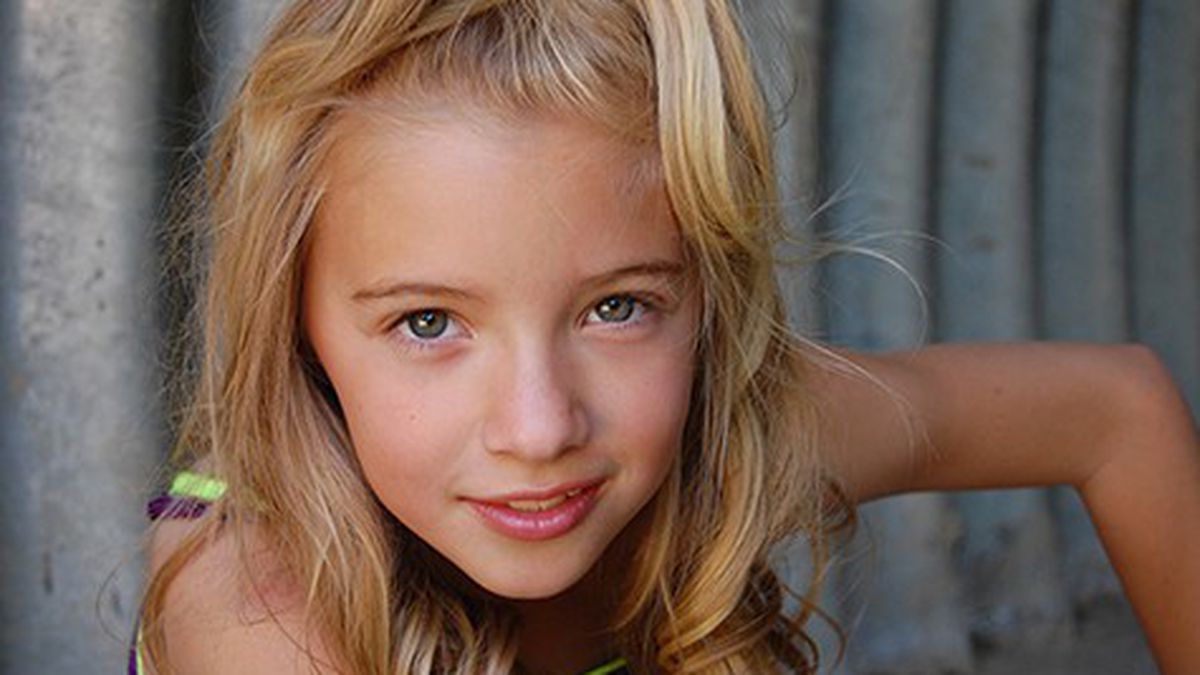 Sacramento native Sarah “Lil’Mini” Phoenix’s nymph-like body is tight, but loose. The eleven-year-old turf dancer wields her weaponry — elbows, knees, hips, ribs, chin — with precision, then pirouettes magically like a ballet dancer on hi-top sneaker-shod feet. Freestyle robotics is the technical term she uses, but catch one of her appearances with Oakland’s famous TURFinc during the First Friday Street Fair, watch her on reruns of So You Think You Can Dance? Season 12, or see her in a viral video on YouTube, and witness serpentine grace, straight-faced tomboyish presentation, and gutsy articulations. Rhythm bubbles and explodes from her tiny torso and half the fascination is in the sweet/sour, scrubbed/gritty mix. There are other kids with talent, but there’s no clone for Phoenix.

Selecting primarily instrumental tracks to avoid hip-hop’s often kid-unfriendly lyrics, she follows her instincts: “If I hear it and like it, that’s it.” Freestyle follows the same rule: “It’s all improvisation, I make it up as it’s happening.” Choreography and training comes at Chapkis Dance in Suisun City (2015 World Hip Hop Dance Champions) and in the family’s garage with JD Fraizer and Jabari Timmons. Her hands-down hero is So You Think You Can Dance? Season 9 runner up Cyrus Glitch Spencer, because he’s “intricate.” Phoenix says she likes dancing “anywhere” in Oakland and speculates that The Great Wall of China might make a fun stage, but the location doesn’t really matter: “If people are around it and they’re having fun, it’s already a great place.” @Phoenix_lilmini on Instagram.