1. The Republican-controlled House of Representatives passed a sweeping measure that seeks to roll back the federal Wild and Scenic River Act for the first time, McClatchy reports (via Rough & Tumble). The House bill, which purports to help California deal with the drought, would remove the wild and scenic protection on a portion of the Merced River in the Sierra in order to expand a large reservoir. Congress has never before removed a wild and scenic status — which provides for strict federal protections on rivers. The bill also weakens fish and wildlife protections in the Sacramento-San Joaquin River Delta in order to ship more water to Big Agribusiness in the San Joaquin Valley. The bill now moves to the Senate, where its future is uncertain. US Senator Dianne Feinstein opposes aspects of the bill — but she may go along with the wild and scenic rollback. 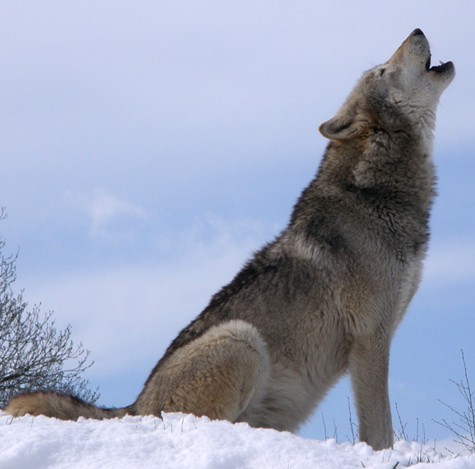 3. State officials have banned fishing on sections of the Russian and American rivers because of the drought, the SacBee$ reports. Most fishing groups, which typically lobby to protect fish, support the ban.

4. The Bay Area and Northern California are finally getting some rainfall this week — but the welcome storms will not be enough to impact severe water shortages in the state, the Chron reports.

5. Oakland police, working with several other law enforcement agencies, broke up a major car theft ring, arresting eleven people at a large warehouse in the city’s Fruitvale district, the Trib$ reports. Car theft has been rampant in Oakland in recent years.