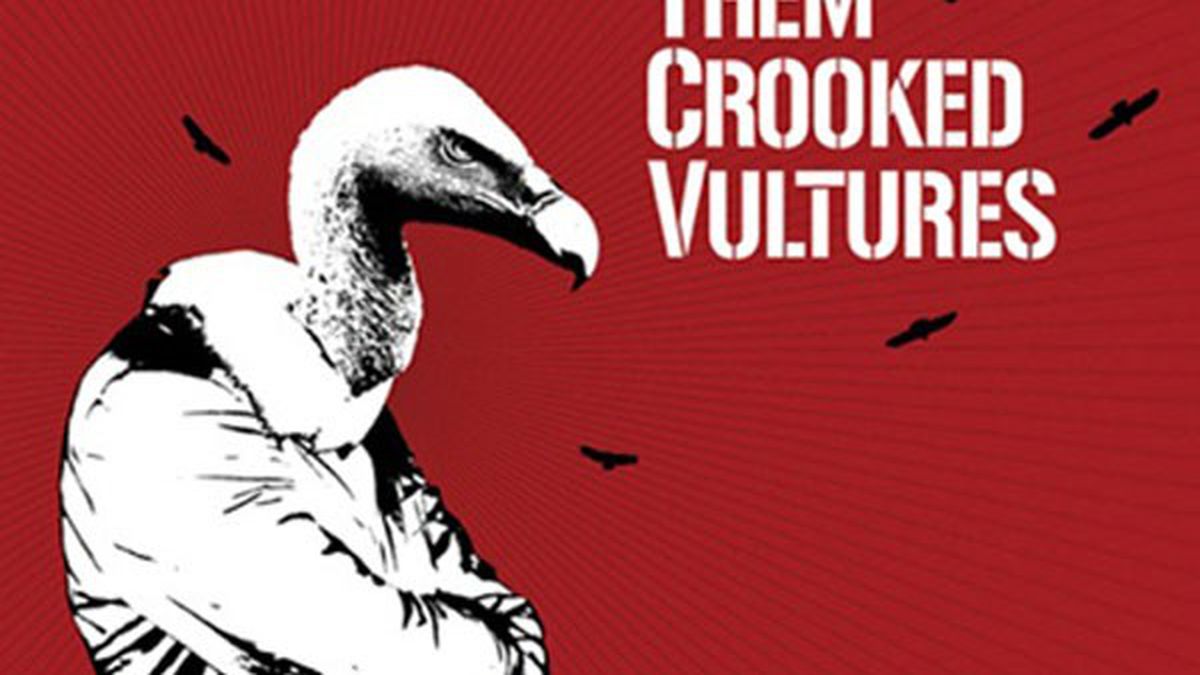 You could call 2009 the year of the supergroup. Not only did Jack White spin off his umpteenth side project, but Tinted Windows became the musical intersection for members of Smashing Pumpkins, Hanson, Cheap Trick, and Fountains of Wayne. Dave Grohl, no stranger to this concept thanks to his 2004 death-metal homage, Probot, formed Them Crooked Vultures with longtime buddy Josh Homme (Queens of the Stone Age) and legendary Led Zeppelin bassist John Paul Jones.

Supergroups invariably sound better on paper than in reality, but Them Crooked Vultures sounds pretty tight. A mix of plodding stoner rock, strutting Seventies boogie, and ethereal prog, it certainly has its share of high points. With Jones’ chugging basslines prodding Homme’s meandering vocals and multilayered riffs, “Reptiles” reverberates with the DNA of something off In Through the Out Door. Also notable is “Gunman,” an industrial-rock flavored shuffle that falls somewhere between Nine Inch Nails and Stone Temple Pilots. “Scumbag Blues” is a stomper goosed along by Jones’ clavinet and Homme sounding and singing like Jack Bruce’s illegitimate son. Throughout, Grohl provides a rock-solid bottom with the kind of percussive skill he sometimes gets overlooked for possessing.

But Them Crooked Vultures end up being good instead of great thanks to overindulgences like “Warsaw of the First Breath You Take After You Give Up,” a carnival-like mishmash of time changes that’s as unwieldy as its title. Or the spacey ethereality of “Interlude With Ludes,” which sounds as trippy as you might think a song bearing that moniker would. (DGC/Interscope)