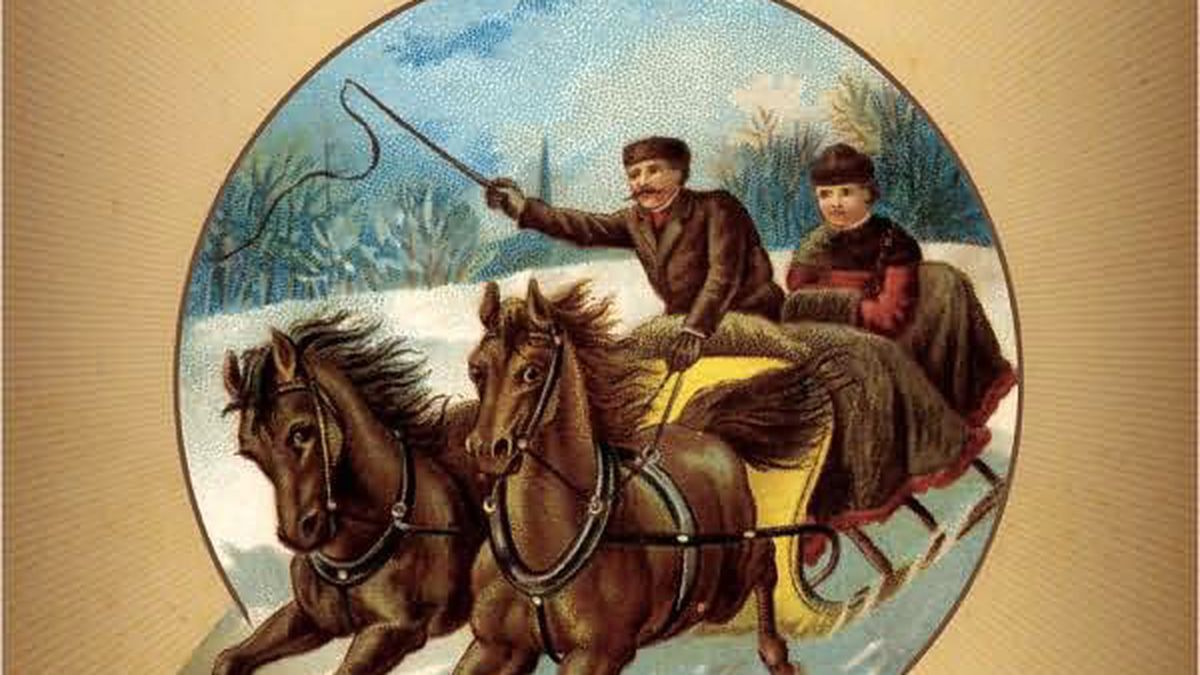 Christmas in the Heart

Add this to the list of latter-day double-takes that Bob Dylan has invoked, which includes his appearance in a Victoria’s Secret commercial. On first glance, the idea of Zim indulging in a Christmas/holiday album doesn’t seem to fit in with his image as a creative maverick. But, then again, this is a guy who flirted with born-again Christianity and can be a contrarian of the highest order. And seeing as he has oftentimes explored the roots of American folk and roots music, what’s more traditional than Christmas music? Yes, Dylan’s creaky rasp does takes some getting used to, but the arrangements and fare he chooses to work wouldn’t sound out of place on a Ray Conniff or Mitch Miller record. There’s even a Norman Rockwell-like cover image (which juxtaposes nicely with a naughty, Santa-suit-clad Bettie Page cheesecake shot found in the CD booklet).

Musically, Dylan tries to keep things interesting — singing the intro of “O’ Come All Ye Faithful (Adeste Fideles)” in Latin, weaving in the Mixed Voice Singers with strings for a baroque-appropriate arrangement of “The First Noel,” and even serving up some saloon-song melancholy by way of the wee-hours lament, “The Christmas Blues.” The parts that drag are songs that have had any semblance of freshness wrung out of them long ago — “Little Drummer Boy,” “Do You Hear What I Hear,” and “Here Comes Santa Claus.” It’s when Dylan puts some unorthodoxy into the mix that the man starts cooking. The quirky “Christmas Island” evokes images of a Yuletide spent in the South Pacific, thanks to large helpings of slack-key guitar, uke, and Lennon Sisters-like harmonies. Likewise, Brave Combo’s “Must Be Santa” is a raucous, Tejano-kissed romp goosed along by David Hidalgo’s infectious squeezebox, a two-stepping tempo, and rambunctious call-and-response vocals. Overall, Christmas in the Heart is an oddity worth investigating. Dylan’s US royalties go to the nonprofit Feeding America. (Columbia Records)

Outside Lands Day One Marred By Scheduling Changes