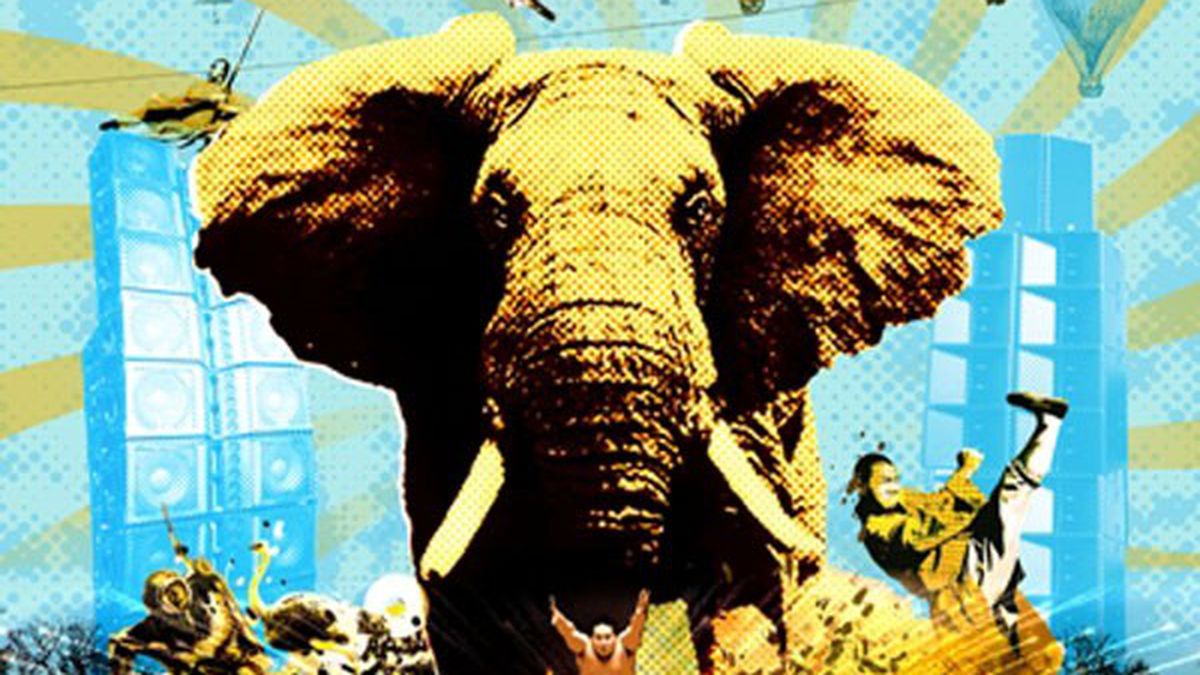 Porkchop Express, Fault Lines and Good Times. Solid new album from local alt-country veterans. A common thread of ironic reflection on the peril of adult life runs through songs like “Bourbon and Bile” and “I Shot My Wife (Again).” With a sound that’s a little bluesy, and a lot twangy, plus a whole ton of country and some damn funny lyrics, it’s a witty little slice of Americana. (self-released)

HYIM, Sex in the Morning. Light, airy pop dominates on Sex in the Morning. Not nearly as silly as its cover might lead you to think, this is a polished release from an artist who doesn’t take himself too seriously. With hints of samba, reggae, and funk, and unexpectedly witty lyrics, it’s a sound tailor-made for the kind of clever, hippie-lite adults the Bay Area abounds in. (self-released)

Bassnectar, Cozza Frenzy. Excellent new release from local dance luminaries Bassnectar. Heavy, funky, and nasty, this is what you want to hear when you’re lost in the middle of the dance floor at 2 a.m. Clever little touches like the inclusion of classical-music samples are to be expected from a band that’s recently included a Pixies cover in their shows. (Amorphous Music)

Cousin Dale, Words That Rhyme. Another slice of classic pop-punk from Cousin Dale. The frequent Green Day comparisons are apt — Words That Rhyme is aggressive yet jangly, bitter but funny. The lyrics have the ironic self awareness of one’s own ridiculousness that all good punk needs, and the music is both snarly and catchy. Sing along when you’re having a lousy day and restore your sense of humor. (Petunia Records)