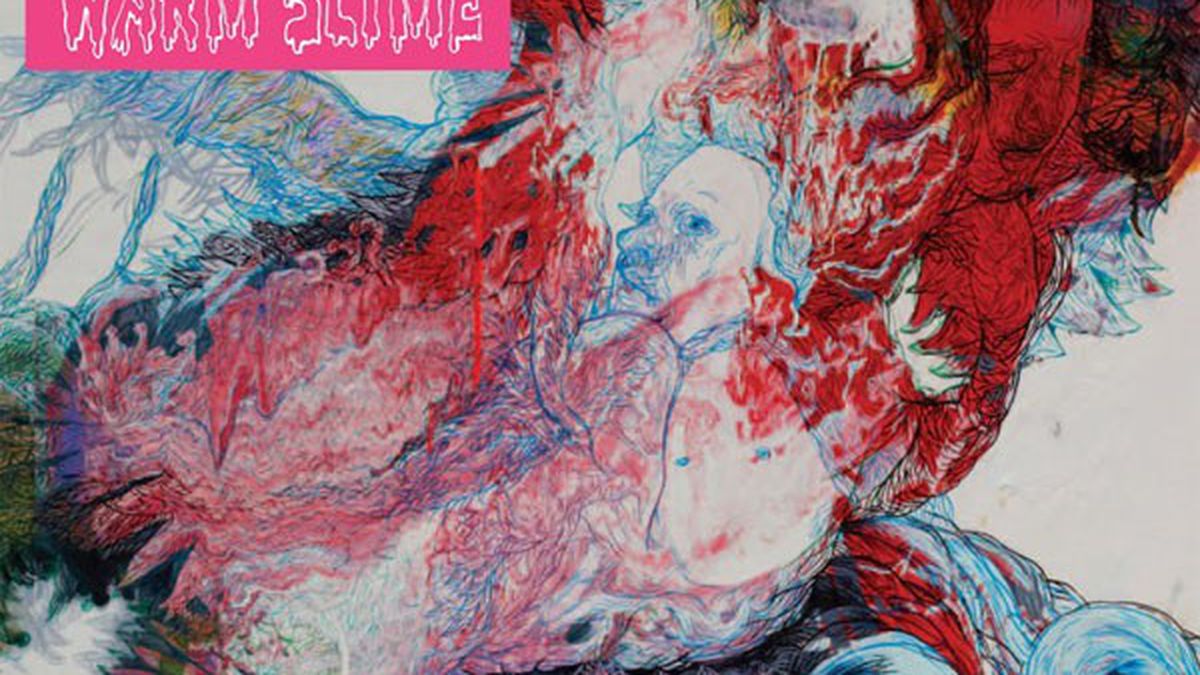 Formed by former Coachwhips drummer John Dwyer as an outlet for his home recordings, Thee Oh Sees has put out a slew of LPs, EPs, and seven-inches over the last six years under numerous names starting with OCS (get it?). At full-band size and strength, its May 11 release Warm Slime on LA garage-rock label In The Red stands among its best. The title track clocks in at fourteen minutes, going from rocking blast to psyched-out, organ-driven dirge. Brigid Dawson on Wurlitzer organ and vocals hoots over and over, All you need is the summertime, and, indeed, it’s the perfect record for an unhinged backyard party in the Mission. Recorded live by longtime producer Chris Woodhouse with Petey Dammit on guitars, Michael Wayne Shoun on drums, and guest Mike Donovan on fuzz guitar and percussion, Warm Slime channels the energy and unpredictability of a Thee Oh Sees live show, something inherently hard to do. Track two, “I Was Denied,” reads like a “fuck you” to making music in Los Angeles or any place else with a monetizeable “scene,” deploying an aircraft hangar’s worth of reverb and a Fifties bop cadence in service of Dwyer’s lyrics: I flew right by and surveyed the scene/I was denied …/I got fucked up/suffice to say/la la la. Lyrics for each song are all of two lines long — all the more perfect for shouting while sweatily packed into some dingy all-ages venue.

Thee Oh Sees seem destined for the type of fame that specifically excludes Big Radio and MTV. They rule the margins; kings of dirt, cheap beer, and treble. God bless ’em. (In The Red)