.The Year in Weed

Uncle Sam made a historic posture change, Colorado and Washington wrote their pot industry rules, the California Crackdown rolled on, dabs exploded, and the strain Girl Scout Cookies sold out. 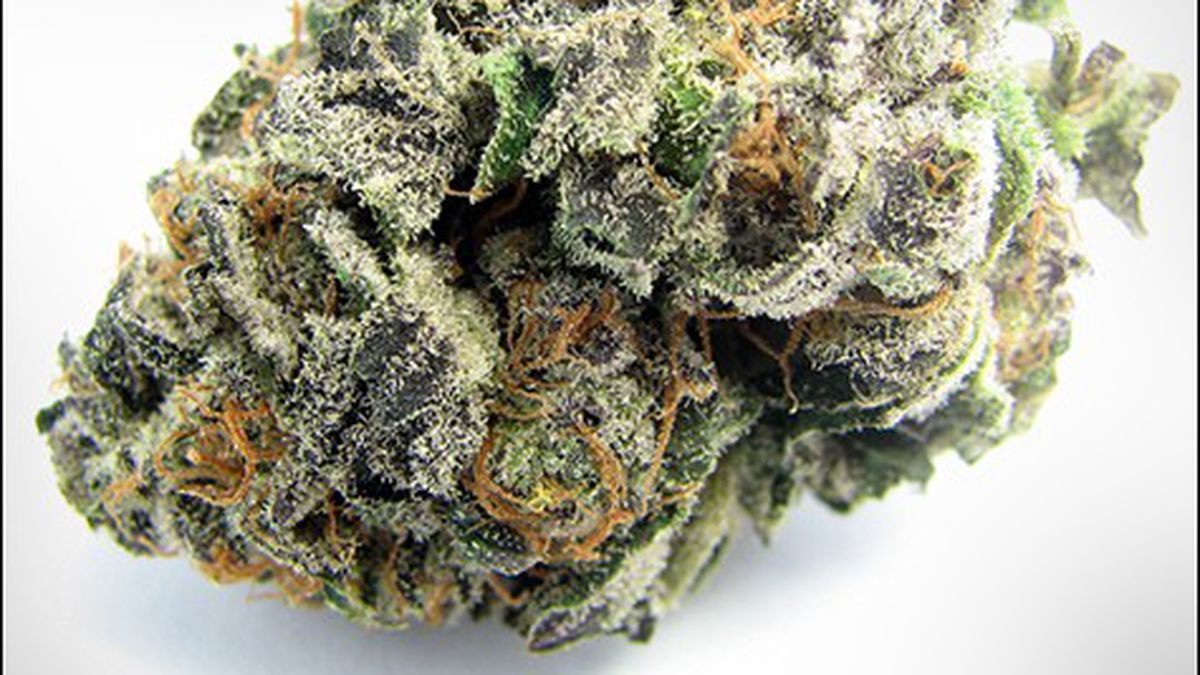 Looking back at the biggest cannabis stories in the past twelve months, we are reminded of the apocryphal curse: “May you live in interesting times.” Oh, indeed.

By far the biggest story of 2013 happened on August 29 when the White House said it would allow Colorado and Washington to proceed with their plans to tax and regulate the sale of pot. According to constitutional scholars, the federal government can’t make states engage in the Drug War. Uncle Sam can, however, block any efforts to actively contravene federal drug policy — efforts like licensing pot growers and retail stores.

The Cole 2013 Memo also outlined key ongoing priorities for the federal government, like preventing organized crime from using pot legalization as a cover for interstate trafficking.

On September 10, Senate Judiciary Chairman Patrick Leahy chaired historic hearings that included a county sheriff denouncing the war on pot as a failure, and the deputy attorney general saying efforts to regulate the drug could serve federal goals like defunding criminals and keeping the drug away from kids. The hearing also revealed that the United States is working to allow banks to service newly legal pot enterprises, but that a fix for canna-business’ tax issues won’t be coming any time soon.

The case arose out of a ban in Riverside, where activists opened a dispensary and challenged the ban as unconstitutional. After losses in local and appellate courts, lawyers for the Inland Empire dispensary took their case to the Supreme Court, arguing that the Compassionate Use Act of 1996 and the Medical Marijuana Program Act of 2003 prevents cities from banning dispensaries. But the justices weren’t convinced that the laws were clear, with Justice Ming Chin stating in oral arguments, “The legislature knows how to say, ‘Thou shalt not ban.'”

The ruling also appears to allow cities to ban private collectives, and is now being used as part of the legal reasoning behind bans on medical cannabis cultivation proposed in places like Fresno County.

In January, major Oakland dispensary Harborside Health Center set state precedent when its lawyers got a federal judge to block the club’s eviction. The judge’s argument boiled down to one simple concept: California landlords aren’t the US Drug Enforcement Administration. Harborside had a signed lease telling its landlord what it was doing, and its landlord was happy to cash the rent checks. When the DEA threatened the landlord with property forfeiture unless she evicted Harborside, she moved to boot the collective, which serves 130,000 patients.

But tenants have rights, too. Landlords cannot “sever business relationships when they suddenly prove risky, or to demonstrate cooperation with the government,” the judge wrote. Lawyers say dispensaries across California can use the ruling to block eviction and fight the government.

The Crackdown Drags On

Harborside may have tied up US Attorney Melinda Haag in federal appeals court until late 2014, but scores of other dispensaries succumbed to the protracted and widely loathed federal crackdown on medical pot businesses in California. Dispensary owners with clean records like Matthew Davies were sent to prison for years for lawful state activity, even though 65 percent of Californians support well-regulated legal pot.

On May 21, voters in the biggest medical pot city in the world voted to limit the number of dispensaries from about 800 to around 135. Measure D passed 62 to 37 percent, and the city attorney is now aggressively moving to shutter all the clubs that don’t make the cut. Prices went back up.

Colorado and Washington state officials spent much of 2013 writing historic new rules for their legal pot industry, coming up with a licensing system for growers, wholesalers, and retailers. The states set tax rates, clarified tourism rules, picked packaging, and rapidly tried to prepare for legal sales in 2014.

In October, the FDA announced it would allow some doctors to use the pot molecule cannabidiol to treat epilepsy, marking another mainstream endorsement for the alternative therapy. The FDA will allow purified CBD to be used on fifty patients in San Francisco and New York. GW Pharmaceuticals provides the CBD product Epidiolex, which is extracted from pot plants.

In February, US fire officials warned first responders about idiots blowing themselves up trying to make butane hash oil (BHO) — a type of concentrated marijuana that became dominant on dispensary hash shelves in 2013. Blasting BHO in California remains illegal, though possessing it for medical purposes is not.

On December 12, the South American nation of Uruguay became the first country in modern history to legalize pot when its legislature passed a bill allowing each person to grow six plants. Government-approved grows will provide the drug in pharmacies.