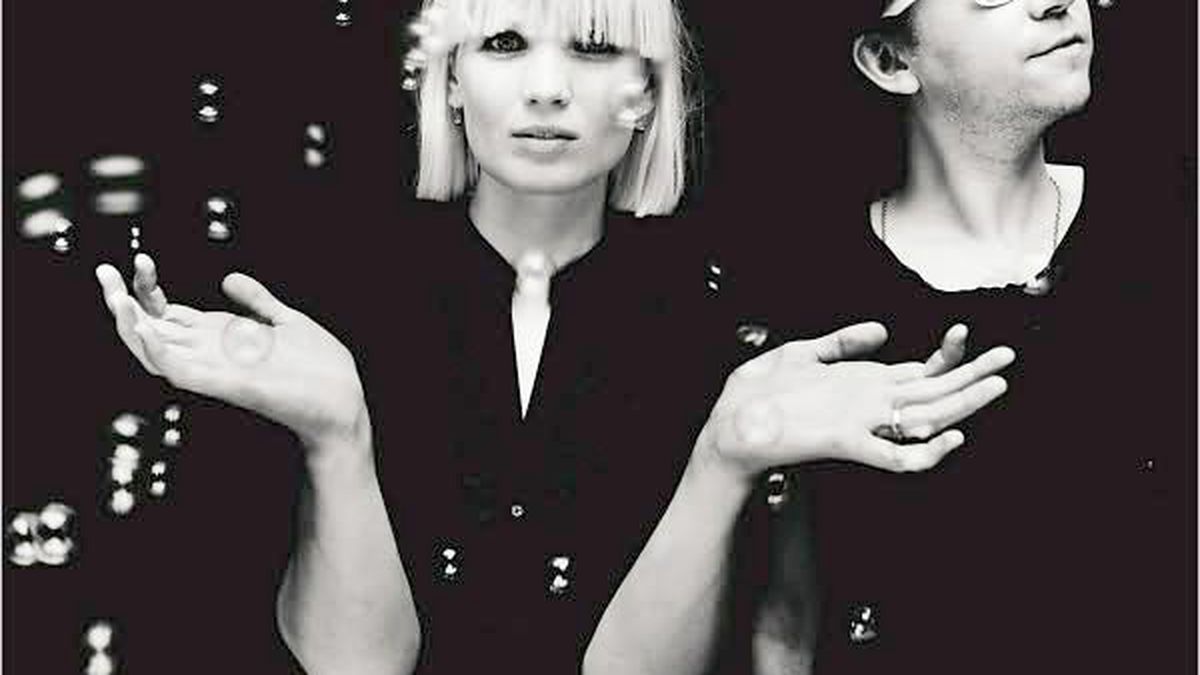 In and Out of Control

For a generation too young to have experienced the Jesus and Mary
Chain firsthand, the Raveonettes more than ably filled that void. On
its fourth album, the Danish duo of Sharin Foo and Sune Rose Wagner has
perfectly captured the Jesus and Mary Chain’s noir-ish nexus of
clattering reverb, glittery harmonies, and brainpan-sticking jangle.
And while recent efforts have found them either too slick (Pretty in
Black) or going all minimalist (Lust Lust Lust), these
eleven songs will have you thinking Phil Spector staged a
jailbreak.

Synching up with this succinctly executed noise pop is a proclivity
for creepy and bizarre lyrics. Amid the squall of “Break Up Girls!,”
Foo sings of Bunny girls slapped around/You like boys to control
you while “Boys Who Rape (Should All Be Destroyed)” is rendered
with airy phrasing you’d expect from the Cranberries. Elsewhere,
mentions of bitchy moms, mean boyfriends, and runaways are sprinkled
throughout “Suicide” and its dollops of girl-group vibes, handclaps,
and guitar twang. The album itself kicks off with “Bang!,” a veiled ode
to a dominatrix that’s dressed up in the kind of swooning harmonies
you’d expect to hear Ronnie Spector knee-deep in. Twisted as the
subject matter may be, consider it the Raveonettes’ contribution to a
subversion of pop paradigms that goes past the Jesus and Mary Chain and
dates to the woollier side of the Velvet Underground and the Stooges.
(Vice)

Day-After Show Review: Murs Addresses the Reality of Not Getting Laid