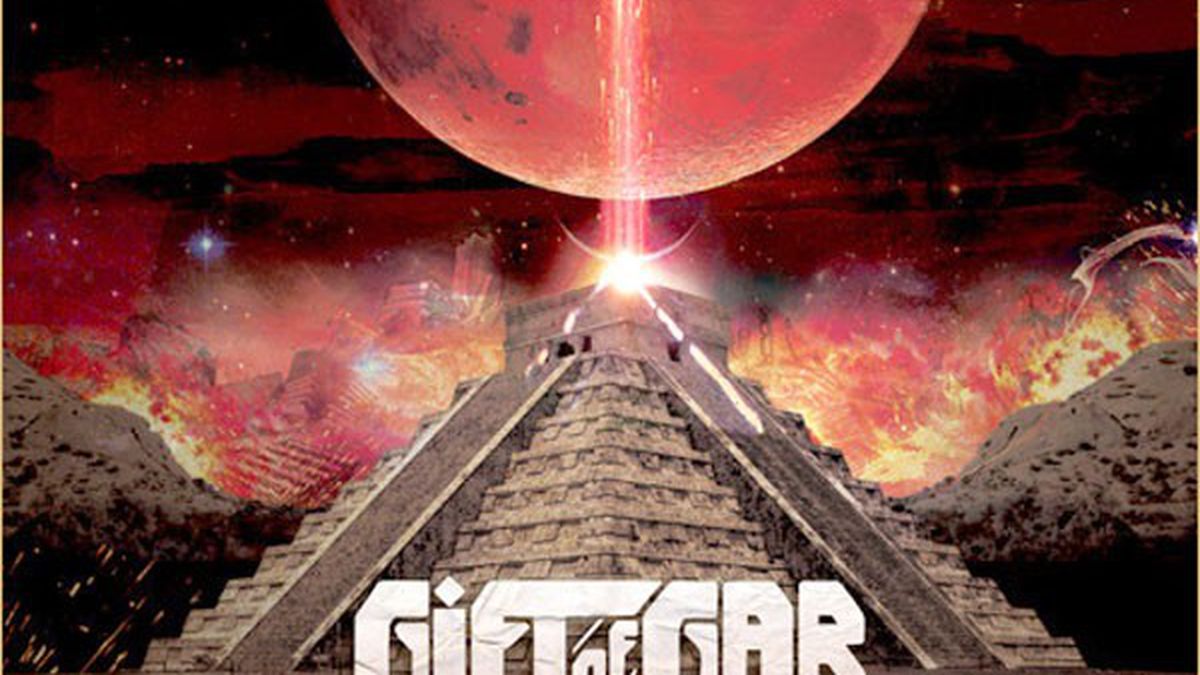 Gift of Gab takes his syllable-splicing verbal skills in new
directions on Escape 2 Mars, the follow-up to
2004’s 4th Dimensional Rocketships Going Up. As
MC of the Bay Area duo Blackalicious, Gift espoused positivity while
earning a reputation as one of hip-hop’s most exciting lyricists. He
keeps the abstract righteousness going here, alternating
between live hip-hop and electro-influenced beats.

On the Latin-tinged “El Gifto Magnifico,” Gift rips the
clave-accented beat like he’s on a mission to reclaim the crown as
hip-hop’s most acrobatic MC. While most of the album finds Gift in a
more humble, reflective space, he flexes his braggadocio hard on the
chorus of “El Gifto Magnifico.” If it is the most fun track
on Escape 2 Mars, then “Dreamin” is the finest song.
Over a beat that sounds like hip-hop-meets-New Orleans funeral march,
“Dreamin” features razor-sharp verses from Del tha Funky Homosapien and
Brother Ali. Despite the guest turns, “Dreamin” recalls Blackalicious’
more combustible moments.

Although the titles of his last two albums suggest that Gift is
reinventing himself as a newfangled Sun Ra, most of the topical matter
on Escape 2 Mars is earthly. The meddling “In Las
Vegas” documents a summertime exodus to Sin City, while on
conscientious tracks “Richman, Poorman” and “Somathapeople,” Gift
eloquently juxtaposes the contrasting fortunes of the songs’ complex
characters.

Gift of Gab is assured and even-keeled on Escape 2
Mars — rarely reaching the intensity of Blackalicious’
best work, nor descending into the mellow loungyness
of 4th Dimensional Rocketships. While only his most
loyal fans will consider it a must-cop release, it’s great to hear
another solid set from this underrated MC.

‘Much Ado’ Buoyed by Unusual Casting

Queens of the Stone Age — the Bulby Video