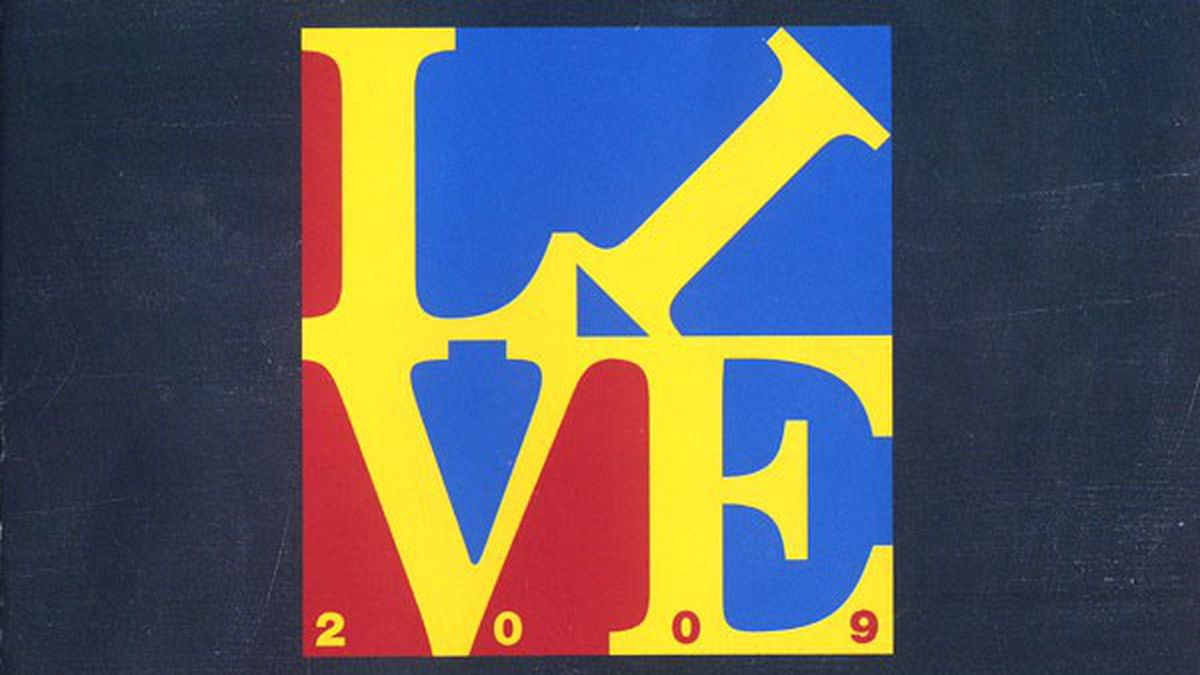 With the departure of vibraphonist Stefon Harris, SFJAZZ Collective
is the leanest it’s ever been. Nevertheless, the seven current members
appear to be thriving. The group has finally identified itself as more
than just a repertory band. Its 2009 concert tour followed the usual
formula, with everyone arranging one piece by a famous composer (McCoy
Tyner) and providing one piece of their own. The resulting live record
has some fabulous interpretations, including a smoky version of Tyner’s
1961 ballad “Aisha” by tenor saxophonist Joe Lovano. Even better is a
risky coupling of the Tyner songs “Indo-Serenade” and “Parody” by
trombonist Robin Eubanks. Still, it’s the original material that makes
this album shine.

It could be the juxtaposition of generations that makes SFJAZZ
Collective interesting, since it’s cool to see an elder statesman like
Lovano paired with a young musician like Harland. It could also be its
new sense of buoyancy. Alto saxophonist Miguel Zenón won a
MacArthur fellowship last year, and they’re obviously pleased with the
Obama victory. (The two most infectious pieces are Eubanks’ “Yes We Can
— Victory Dance” and “Yup, We Did” by bassist Matt Penman). But
there’s a greater willingness to experiment. From Lovano’s aptly-titled
“Jazz Free” to Harland’s “E-Collective,” to the harmonic complexity of
“Migrations” by Renee Rosnes, this album is deeper, more thoughtful,
and more varied than any of the group’s previous work. It’s the result
of seven imaginations that keep growing.