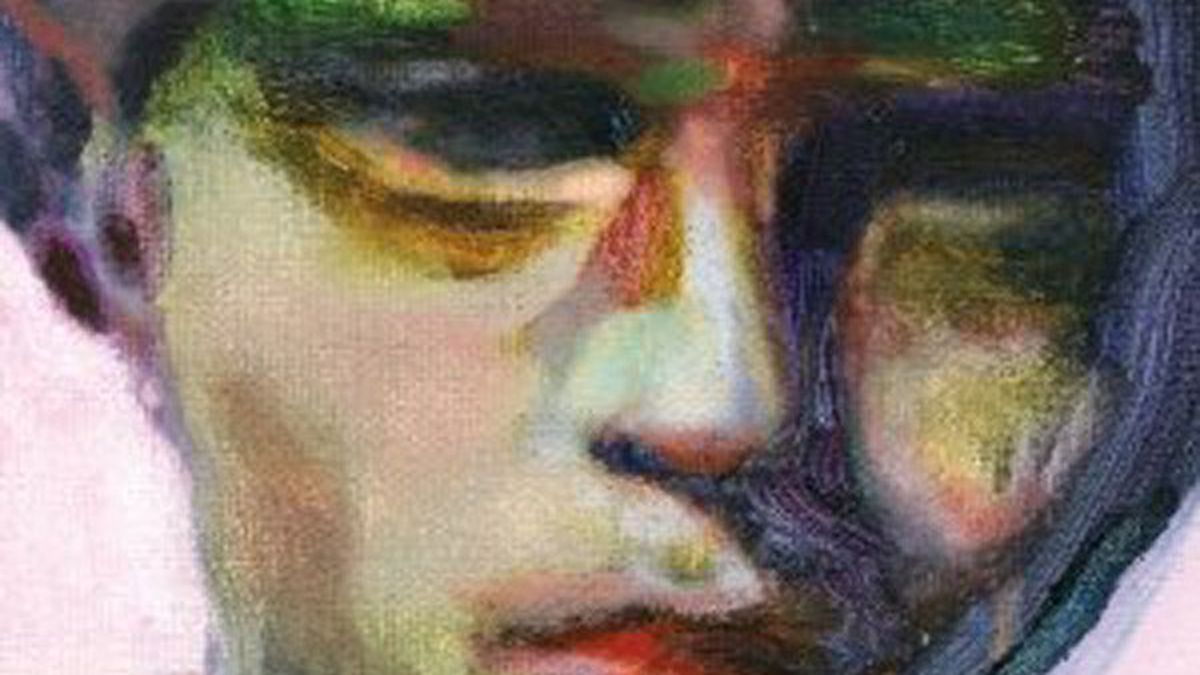 The Pains of Being Pure at Heart

John Hughes died a couple of years ago, but if the auteur behind Ferris Bueller, Sixteen Candles, and other definitive Eighties teen flicks could have taken on the same niche in this decade, he should have commissioned The Pains of Being Pure at Heart to write his soundtracks. Not only do Pains specialize in exquisitely carved power/dream pop that would have fit right into Hughes’ old movies — think strains of The Cocteau Twins, Black Tambourine, and old Weezer, with guitars as airy as cotton candy but still retaining a little crunch — but the band’s lyrics also tap into the same tortured wistfulness that was the filmmaker’s forte. This isn’t the first time that a Hughes/Pains link has been drawn, but on their second full-length album, Belong, the Brooklyn group so vividly reinforces that frazzled, teenage sentiment that once the connection is made in your head it becomes unavoidable.

Every Pains song doubles as an adolescent revelation, expertly capturing a period when feelings are impossibly muddled and aching make-or-break moments are part and parcel of growing up. Kip Berman’s cooing, heavenly chorus on the album’s opener exemplifies this idea: I know it is wrong, but we just don’t belong/In their eyes, in the sun/No, we just don’t belong. Despite the angst, Pains breathe a genuine sense of vulnerability into stories about first loves and big dreams by keeping its phrasing appropriately cryptic, and its musical movements understated. At worst, all this fragility threatens to turn the album into something saccharine, but off moments are rare. If emo was still what it once was, Belong would be the genre’s new gold standard. (Slumberland Records)