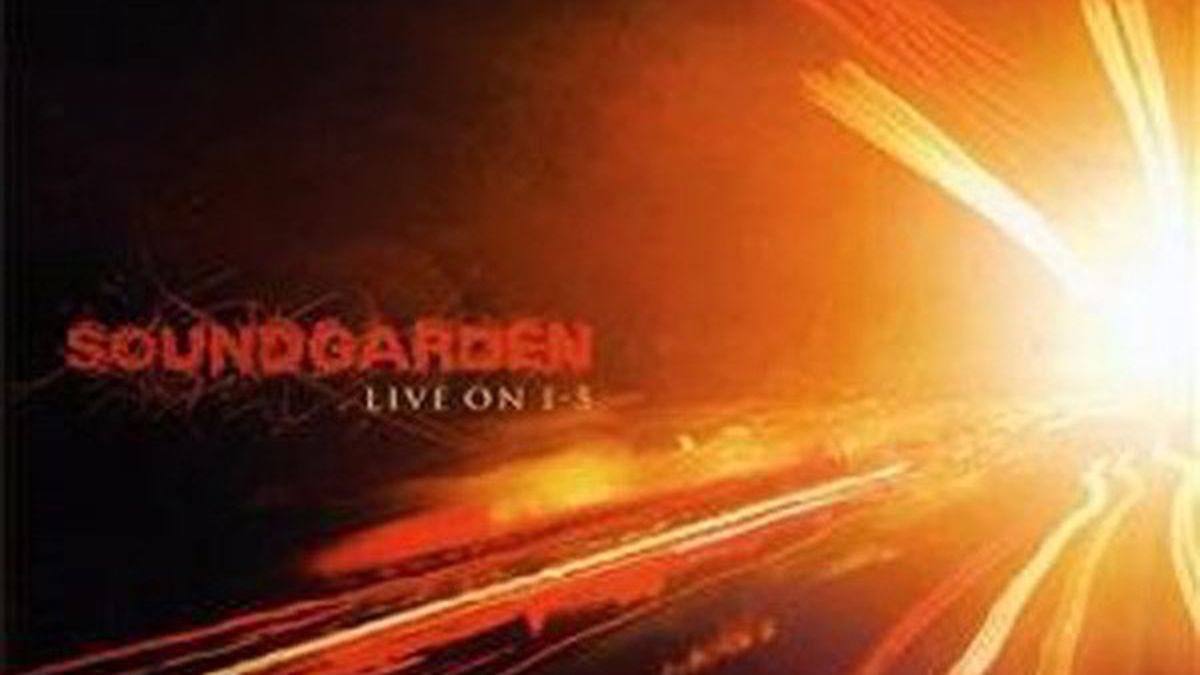 At this point, most people are familiar with the Nineties grunge band Soundgarden and have formed an opinion about it, so this live disc isn’t likely to do anything but appease diehard fans. Kicking off the seventeen-song set — recorded in 1996 entirely on the West Coast, including Oakland — is a serviceable version of “Spoonman,” arguably Soundgarden’s biggest hit. It isn’t until the next track, “Searching With My Good Eye Closed,” off of 1991’s Badmotorfinger, that you’re reminded just how good this band was. The song’s deep and dirty riffs, fueled by guitarist Kim Thayil‘s penchant for drop-tuning, sound as raw now as they did then. In fact, all the songs off Badmotorfinger stand out, including ferocious closer “Jesus Christ Pose,” in which drummer Matt Cameron sounds like he’s skipping pebbles across snare and toms. That said, Soundgarden was never considered a live band, so there’s not much in the way of straying from the recorded versions of its songs or between-song banter. Most tracks are culled from Soundgarden’s more familiar later albums. The exceptions are a stripped-down version of “Helter Skelter,” a cover of Iggy and the Stooge’s “Search and Destroy,” and a sludgy “Nothing to Say” from the band’s debut EPs, in which Chris Cornell‘s trademark falsetto soars.

Though not earth shattering, this recording should appease fans until Soundgarden releases its album of new material. While there’s always the risk that a reunited band will cripple its legacy by putting out substandard work, Live on I-5 is at least a reminder of Soundgarden’s past — and, hopefully, future — potential. (A&M Records/UMe)

Tuesday Must Read: Prop 8 Back in Court; Assembly Okays Dream...