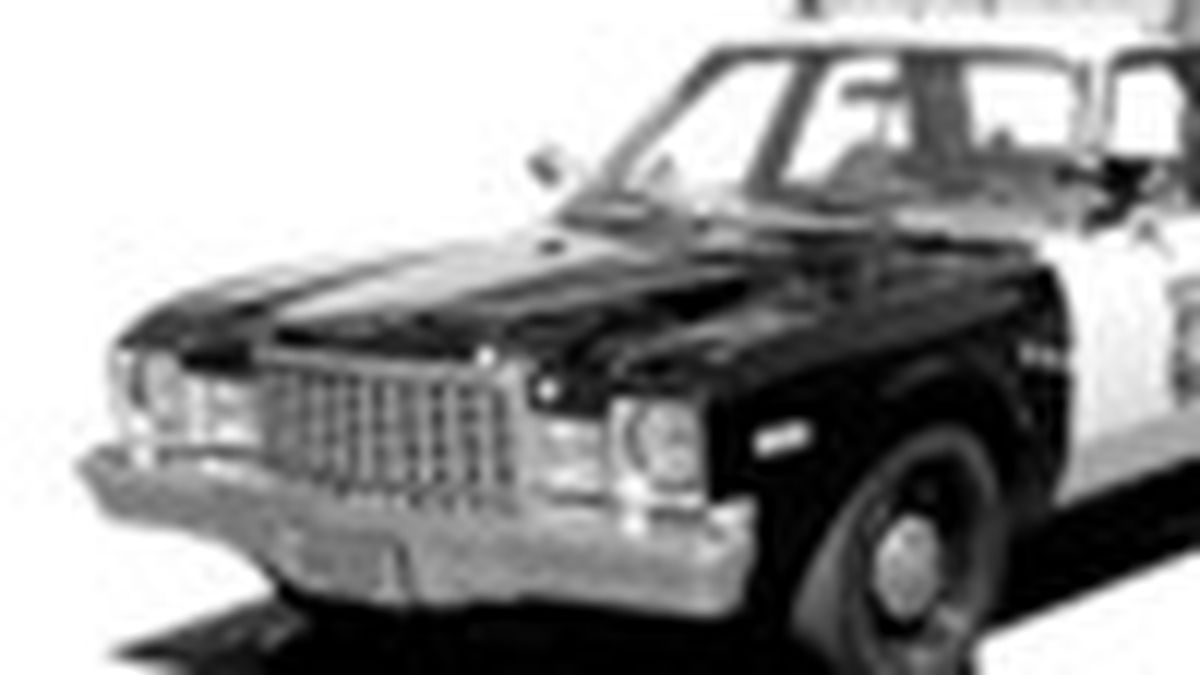 The Little Things We’re Talking About

It was a rough week for collectors of Barry Bonds baseball cards; a kinder, gentler free speech protest; and at least two Oakland residents angry about crime.

A VOLATILE BONDS MARKET: The day after two reporters from a local newspaper announced plans to release a book that would, in detail, explain the dietary and nutritional habits of a certain person who happens to play left field for the San Francisco Giants, the baseball world was all in a frenzy. While bow-tied columnists such as George Will rhapsodized on whether Barry Bonds deserved entry into the Hall of Fame, other folks worried about more practical issues, such as: Dude, what is Bonds’ rookie card worth now?

Considerably less. According to Eric Beckerman, CEO of Naxcom.com, an online card-trading market, the value of Bonds’ 1986 Topps card fell nearly 30 percent in one day. Bonds’ first-year card — oh, look at him back then, with those spaghetti-thin arms and penciled-in mustache — sold for $40.

“We haven’t seen this since Kobe,” Beckerman said, referring to the basketball star’s arrest on criminal rape charges.

The Bonds sell-off reflects a wider steroid-era trend, Beckerman explained. Other alleged juicers have suffered similar devaluations after the media outcry crescendoed. In 1998, Mark McGwire’s home run record sent the value of his rookie card value soaring to $400. Once he retired, it settled down to $200. But last summer, after years of steroid speculation and steady BALCO reporting, a mint McGwire fetched just $60. Then, the day after he testified, er, stonewalled, in front of Congress about juice use, his card sagged to $50. “If he ever gets into the Hall of Fame it’ll help him out,” Beckerman theorized.

Well-liked Baltimore Oriole Rafael Palmeiro surpassed the 3,000 hit mark after he famously pointed a finger at his Congressional interrogators and declared he’d never touched the stuff. His card was coasting at $9.95 en route to the Hall of Fame. But five months later, Palmeiro tested positive for an equine hormone, the result of which Beckerman sums up by whistling the sound of a falling mortar shell. “Now he sells for two bucks,” the CEO said.

For a time, former Oakland Athletic Jason Giambi couldn’t give away his baseball card. The admitted doper peaked at $100 after he signed with the Yankees. Before last season, Giambi held a press conference to “apologize” to fans, whereupon his card hit an all-time low of $10. After he scored Comeback Player of the Year last season, his card’s value bounced back to $20.

Some players’ cards never recover, Beckerman said. But Bonds is different. Over his career, the value of his cards have ebbed and flowed like no other. “Barry’s special,” Beckerman said. “What will happen is he’ll step on the field and back it up with performance. His value will shoot back up. The truth is, people have short memories.” –Justin Berton

‘SOME” KIND OF WONDERFUL: Journalists adore the word “some.” We like to hide behind it. If a story claims “Some analysts say X” and then quotes a guy, that guy is probably “some analysts.” If the reporter uses the generic “Some say X-Y-Z,” it’s even money that “some” simply reflects the reporter’s opinion. Which brings us to Chip Johnson’s crime column in last Friday’s Chronicle, tellingly headlined: “Some in Oakland fleeing city.”

Why tellingly? Because anyone can say that about any city at any time. People come and go constantly for all sorts of reasons. Chip’s guy, Marcus Alvarez, said he moved to Oakland because he believed in Jerry Brown’s civic vision and belief in law and order — which is a decidedly weird reason to move to a place — and later got robbed and beat up. Now he’s headed for Portland, Oregon, where he’ll merely get rained on. Alvarez, Johnson claims, “is among a growing number of residents who are packing up and heading out.”

The columnist’s evidence for this rather bold statement: Alvarez, plus one anonymous crime-obsessed source who says he plans to move, and cites crime as the number one reason.

Few Californians, in fact, cite crime as a reason to move. The state Department of Finance surveyed more than five million residents who moved during the years 2001 through 2003, a year when Oakland violent crime was more than double the national average. The result: More than half of the moves were related to housing, about a quarter were family-related, and 16.5 percent were job-related. People weren’t specifically asked about crime, but only 6.5 percent said they were moving for any reason other than the big three. If local crime is rising, it certainly hasn’t done a lot to slow population growth and gentrification in Oakland, where it’s tough to find anything livable for less than $400,000 — and that, if anything, is a reason for people to flee.

UNCLEAR ON THE CONCEPT: Local conservative writer Cinnamon Stillwell, who according to her Web site was a liberal who underwent a 9/11-driven ideological transformation, is none too happy with the whole Mohammed cartoon situation. The biweekly SF Gate columnist thinks the violent outcry and boycotts against Denmark — home to the paper that stirred up the controversy — and subsequent reluctance of other publishers to run the cartoons, are an attack on free speech. Her solution: A noontime free-speech rally last Friday in front of the Danish consulate in San Francisco. We didn’t make it — rain and all that — but did get the press release, which included the following:

Why: To support Denmark and free speech for all.